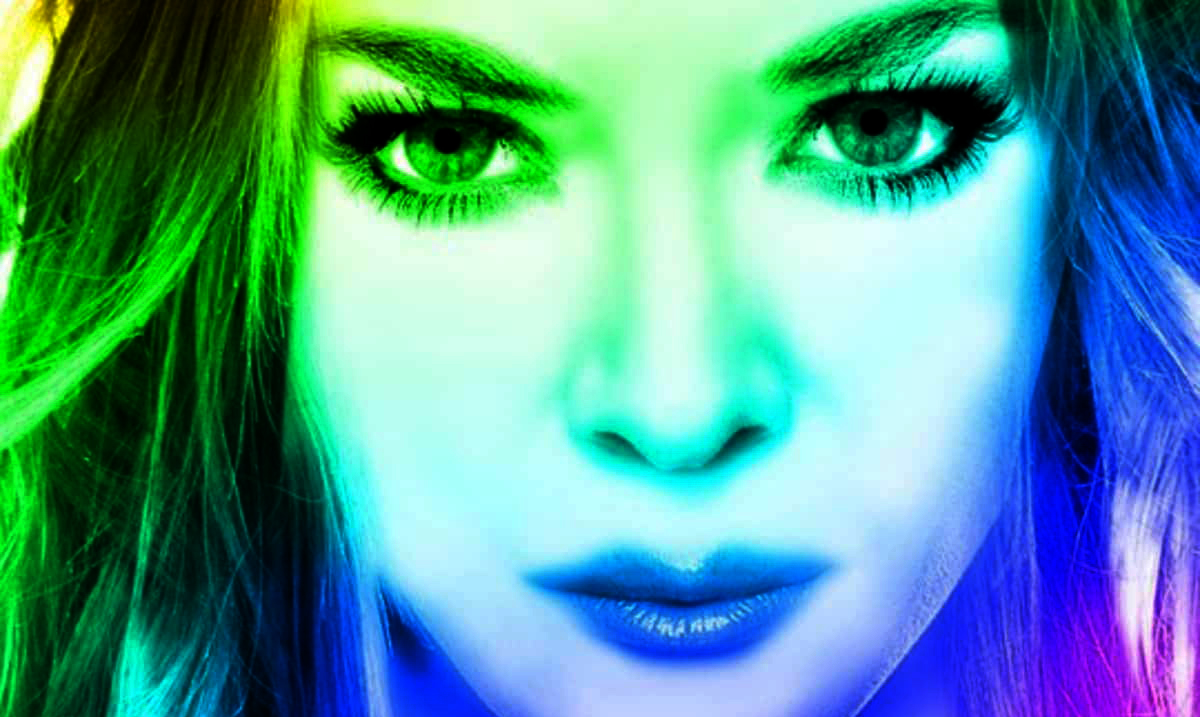 9 Myths About Narcissists That We Need to Dismiss Immediately

Over the past few years, the topic of narcissistic personality disorder has become increasingly popular, with more and more information becoming available. Unfortunately, with this information, many myths have arisen that need to be confronted immediately.

Many people believe they understand everything about the narcissist when in reality, the inner workings of the mind of a narcissist are much different than most of us realize. While we understand the behaviors, it’s also important to understand that much like many other disorders, narcissism is on a spectrum. One narcissist may carry themself in one way, while another carries themself much differently.

To better understand what I mean, check out the following 9 myths about narcissists that we need to dismiss immediately.

While a lack of empathy is one of the symptoms of narcissism, not all narcissists are completely devoid of empathy. Unfortunately, many only display empathy when it is pertinent to them, having the ability to shut off their emotions and empathy when it’s beneficial to them. Some narcissists can be pretty empathetic, unfortunately, most can be pretty cold when they feel like they are being placed in a corner.

2. All narcissists intend to cause harm.

While narcissistic traits and behaviors can be very harmful to others, not all narcissists just sit around trying to figure out ways to hurt others. On the contrary, most narcissists don’t understand or simply cannot see the pain they are inflicting. In reality, most of them are simply trying to protect their interests and will go to great lengths to do so.

Many people believe that narcissists are incapable of forming a close relationship with another. And while it may be extremely difficult for them to, it is possible. Many stay in relationships for years. What sets them apart, is that their relationships are often surrounded by chaos, and in most cases, they are very one-sided. But, as long as they are being given a steady supply of love and admiration, and their partner has a lot of patience, a long-term relationship is possible.

Another misconception about narcissism is that it’s a common disorder. And while it may be more common than what is optimal for society, it’s not as common as you likely think. According to the Cleveland Clinic, only around 5% of people have narcissism.

5. All narcissists are master manipulators.

Much like sociopathy, narcissism has been incorrectly depicted by the movies and the media to portray a much more sinister personality than is typically present. Most narcissists do not sit around stewing about who they can hurt or take advantage of next. And while they may go to great lengths to get what they want, a lot of them have good intentions, but the wrong approach.

7. A little narcissism can be healthy.

Some people believe that a little bit of narcissism can be a good thing. Especially in the business world, this is a popular notion. However, having a blatant disregard for others and putting yourself before everyone else is not healthy or necessary to live a fulfilling or successful life.

8. All narcissists are outgoing.

9. You can change a narcissist.