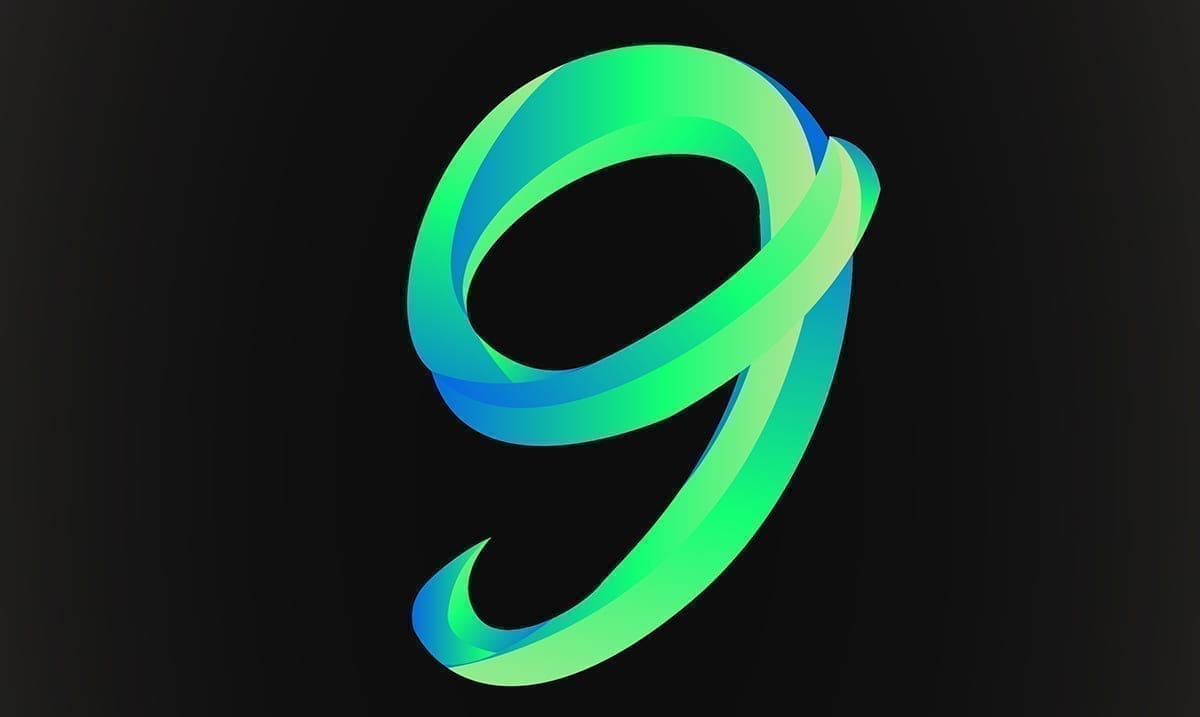 By Gerald SinclairAugust 8, 2020No Comments

When you see the number 999 over and over again, you should try to work out what it means for you. Sure, we tend to see numbers all the time but when we see repeating numbers, there is usually something more to it than most want to accept.

The number 999 is a very powerful and positive one to find yourself seeing time after time. When you see this angel number you should take comfort in knowing that it is a number full of change. You see, the number 9 by itself indicates that closure is needed and that whoever is seeing it is at a crossroads ready for something new. However, when amplified like this in 999, its meaning holds change like nothing else.

Angel Numbers wrote on their website as follows about this powerful number:

This number is unique and special and it can bring you a very important message from the Divine.

Number 9 is associated with the universal spiritual laws and higher perspectives. Also, it symbolizes the strong character of someone and it teaches us how to be a positive example for other people.

Of course, we have to mention that angel number 9 has to do with lightworking and it usually means that something will end soon because something else is going to begin.

Very often number 9 is considered to be the number of conclusions as well.

Now, for some this will relate to work and others perhaps even romance, it depends on the person and it’s up to the one seeing the number to figure that out. The 999 you’re seeing so much could mean you’re ready to move on from a toxic relationship or it could mean that you’re able to kick into high gear to get something done that will help you progress more than you realize.

The number 999 is one of the most common but still, one of the most complex angel numbers you can come across and breaking it down is not an easy task. This number brings the end of something but also the beginning of something, don’t focus too hard on one side of this because it is a versatile coin that should not be overlooked in that sense. Stop refusing to change and just let the things that need to happen in your life happen.

To learn more about the number 999 and what it could mean for you if you’re seeing it over and over again take a look at the video below. I for one love seeing this number and often quite enjoy the changes it brings forth. It reminds me not to be afraid and shows me that sometimes moving forward is my best option even if I don’t quite see it like that, to begin with.