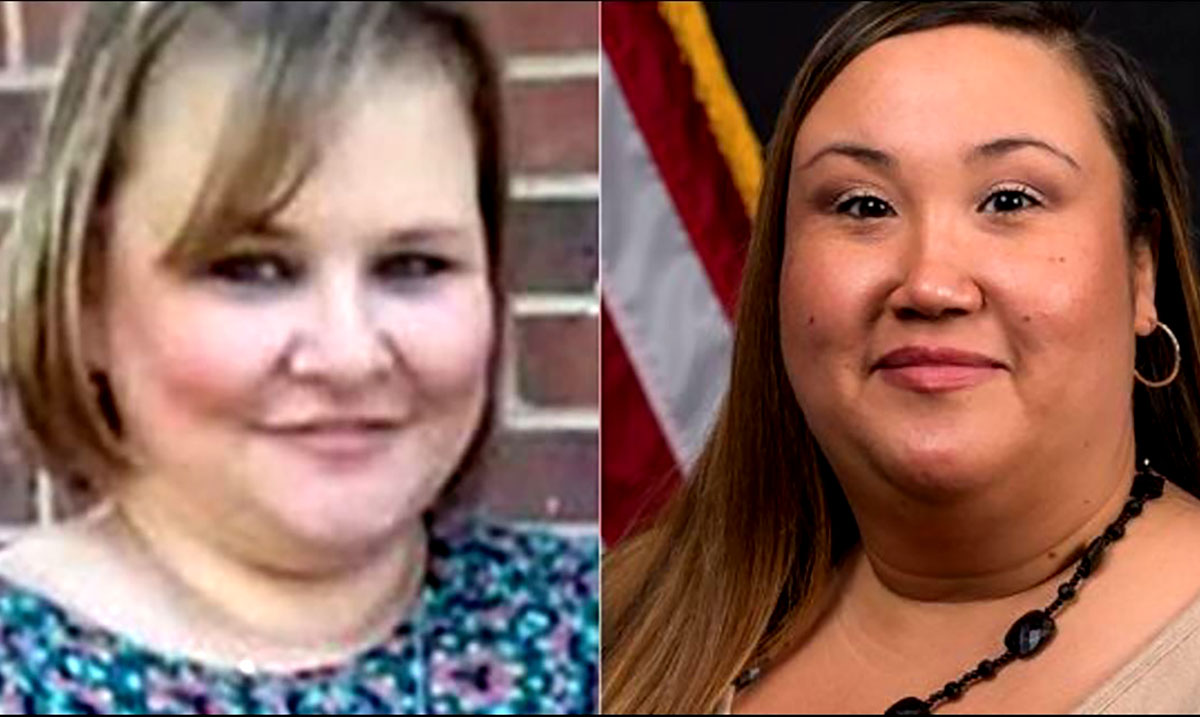 911 Dispatcher Mocked Woman As She Drowned, ‘You Put Yourself In Danger’

When you call 911 you are looking for help and in some situations talking to the last person you may ever speak to. For one Arkansas woman, the last person she was able to speak to before drowning was unkind and coldhearted towards her during her last moments.

Recently in Fort Smith Arkansas, a woman by the name of Debbie Stevens was out in the dark early hours delivering newspapers like she has been doing for according to the NY Times well over twenty years. She was sadly swept up by floodwaters while out doing this as rainfall was quite heavy. She initially called her mother-in-law who was also driving another route but realized the severity of her situation and quickly dialed 911 to get immediate help. At the age of 47, she had never experienced anything like this before and was quite scared.

Water was quickly rising and had already managed to reach her car window when she got on the phone with 911 dispatcher Donna Reneau. Reneau, however, was less than kind to Stevens, to say the least. For 22 minutes Reneau while working on locating Stevens and getting her help was ridiculing her on the phone. She, as Stevens was crying, said things like “this will teach you next time, don’t drive in the water…I don’t see how you didn’t see it, you had to go right over it” and “you put yourself in danger.”

When saying something like “I’m going to die” Reneau responded with “you’re not going to die, I don’t know why you’re freaking out.” Could you imagine being in the last minutes of your life and looking for comfort only to have someone say things like this to you? At one point she even told this poor woman to shut up. Needless to say, those responders were not able to get to Stevens in time, and she drowned.

According to the department’s interim chief Danny Baker, the dispatcher is quite upset over the whole situation and saddened by being unable to save Stevens during this whole ordeal she was working her last shift after having put in a 2-week notice. While it has been acknowledged that her words were not well-chosen, there do not seem to be any repercussions headed her way. According to officials, she did not break any kind of protocols or other things of the sort in being so cold.

While the police chief according to NBC News believes that everything that could have been done to save this woman’s life was done, how she was treated does raise questions. This story in itself has gained a lot of attention over the past few weeks and will continue to do-so. What do you think about all of this and how Stevens was treated? To hear the conversation they had please feel free to check out the video below.