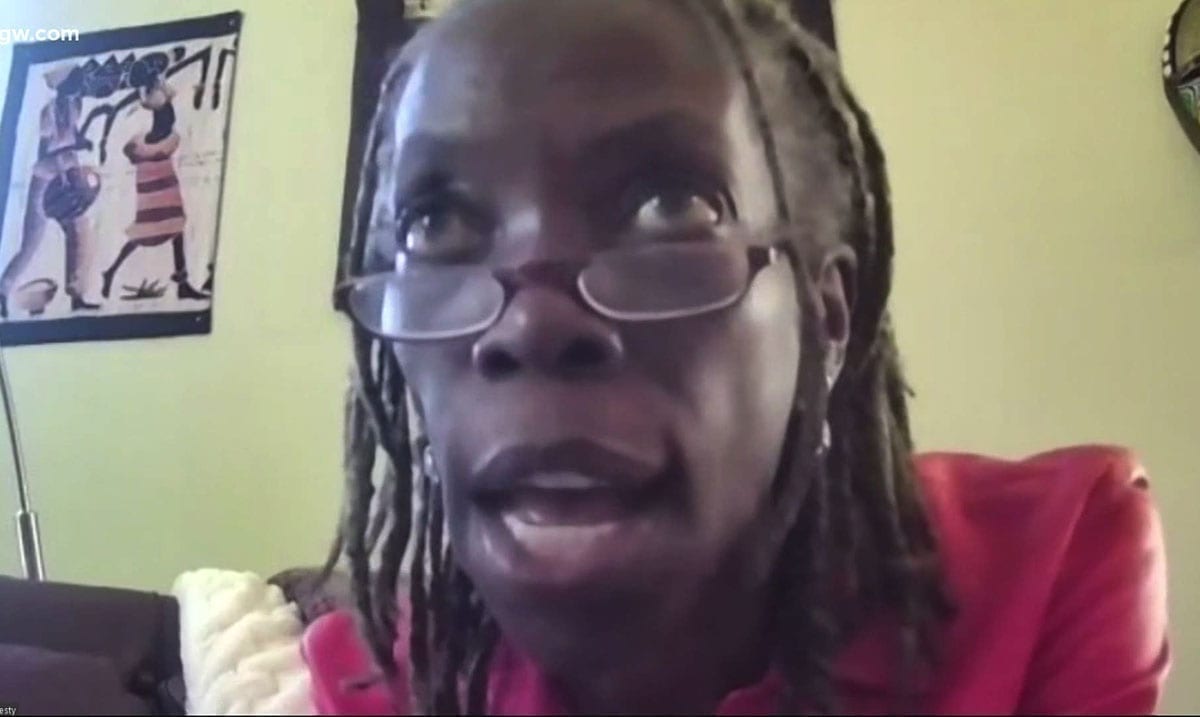 911 Call From Official Who Called To Defund The Police

By Gerald SinclairNovember 21, 2020No Comments

As of late a woman by the name of Jo Ann Hardesty has been facing controversy after an interesting call to 911 was made. For those who do not know, Hardesty is known for criticizing police and things of that nature but even in silly situations like this (as some are calling this) she turned to them.

For those who do not know Hardesty is the Portland Commissioner and on the 1st of November, she called 911 because she and her Lyft driver had a disagreement and the driver canceled her ride and asked her o leave the vehicle. Basically what occurred was that the driver had the windows cracked to help prevent the spread of CVD-19 as we are still facing a pandemic, and she was not happy about that because the driver would not roll them up after she asked him to. When she kept bugging him about it, he canceled her ride and tried to drop her off at a gas station that was closed but still well lit as the pumps were still on.

She from there refused to get out of his vehicle and called the police. The Lyft driver who is able to cancel rides like this rightfully didn’t just try to dump her on the side of the road and did bring her somewhere ‘safe’ so that she could call for another ride but she did not seem interested and actually even noted she was afraid and in danger because of the situation as a whole. While lots of people have different opinions on this, it really is quite mind-blowing that she went so far as to call the police over it when there was nothing that the police could do anyway.

KGW8 wrote as follows on this topic:

The driver, Frost, said he’s had 18,000 passengers over the last four years driving for Lyft and that he has a five-star rating for excellent service. He said he has occasionally terminated rides before but never had anyone refuse to get out.

”No, I’ve never had that even remotely come to this,” Frost said.

On the 911 tape, Hardesty is firm that she is not moving.

Hardesty: “So I’m just going to sit here until he sends me another ride.”

Driver overhead on the phone: “I can’t send you a ride.”

Dispatch: “Only you can order another ride.”

Hardesty: “This is not a police issue, then I will hang up but I’m not getting out of this car in the dark.”

Dispatch: “Do you understand only you can order another ride?”

Hardesty: “Well I didn’t cancel the ride. He canceled the ride.”

While Hardesty says that her not wanting to get out was warranted as she has received death threats and all kinds of things of that nature, should she have really made such a fuss about his front windows being cracked a mere inch during a pandemic? All he was trying to do was keep air circulating to protect himself and his passengers which is honestly not a bad thing. What do you think about all of this?