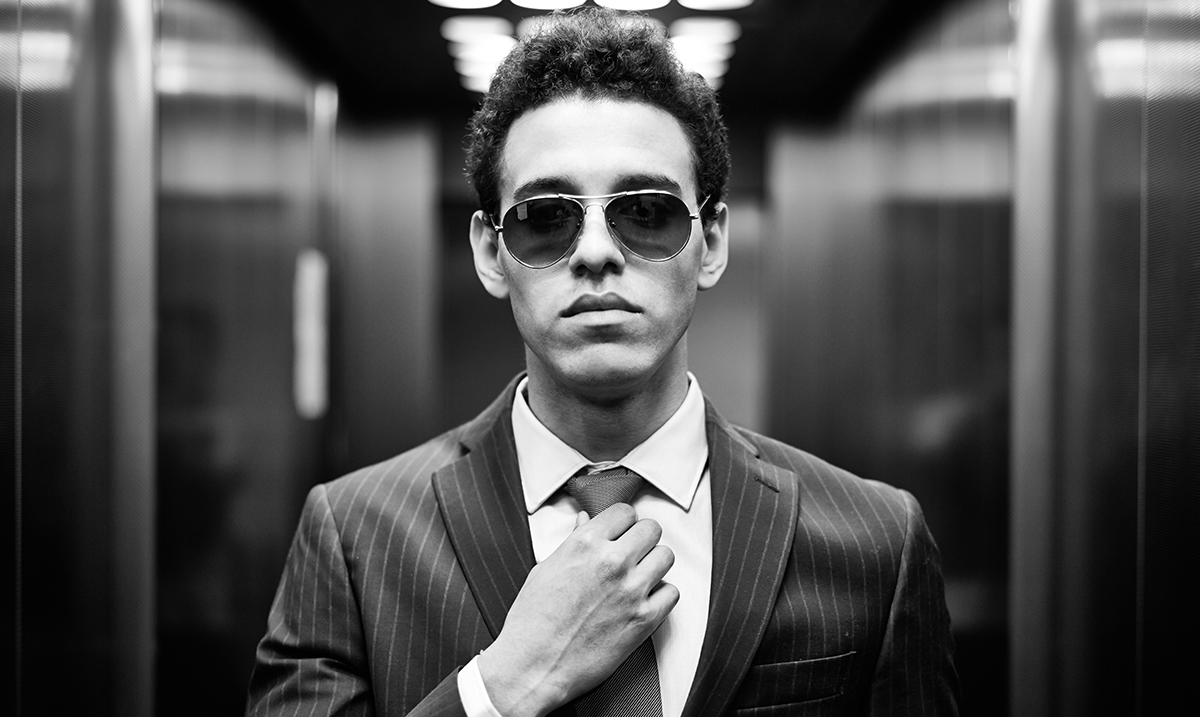 9 Words And Phrases That Make You Look ‘Weak’, According To Grammar Experts

Kathy and Ross Petras are authors of the books, “You’re Saying it Wrong,” “That Doesn’t Mean What You Think It Means,” and others. They are a brother-and-sister team specializing in language, and they had a lot to say about words and phrases that demean our confidence.

Words have power, there is no escaping this fact. And while deep down, on some level, we all realize that, we continue to use phrases and words that undermine our intentions. In professional settings, or really in any setting, it’s important to express ourselves confidently, or else we risk losing the respect of the people we are working with.

And while some of these phrases may sound good in theory, they destroy how others perceive us, according to Petras. Thankfully, the language experts weighed in and according to them, it’s best to avoid the following 9 words and phrases if you intend to sound confident.

Petras explains that it’s best to avoid this phrase if you are including the word maybe. Maybe, they assert, sounds wishy-washy at best and makes it seem like you don’t know what you are talking about.

Rather than using the word “think,” it’s best to say “I believe,” which sounds less doubtful than think. Saying “think,” sounds like you lack confidence in your ideas, which in turn makes others doubt you.

It can be tempting to start a sentence of professional statement with “I just wanted…” But, when you do so, you are softening your statement and acting as though you are bothering the other person before you even get started.

Avoid using this phrase and instead, say whatever it was you were going to say after the but. Petras explains by saying, “You don’t need to add disclaimers. Similarly, if you start your sentence with “I know this might be a stupid question, but …” or “I don’t want to sound pushy, but …,” you’re undermining yourself.

I am the world’s worst about this one because it’s just second nature to apologize constantly. However, the Petras urge us against that and say it’s fine to apologize if you’ve done something wrong, but saying sorry for no good reason makes you appear weak.

Petras explains this phrase is not only overused, but that it’s a useless filler phrase that can end up irritating the people you use it with. They assert they are a bunch of useless words to best avoid.

This phrase is nothing but a “weak intro” according to the Petras. The reason being is that when people are reading something you wrote or listening to you, they already realize it’s your opinion.

The reason this phrase is, well, needless, is because you are beginning a subject or conversation by saying that your words are needless. You are telling the other person what you have to say is unimportant, which undermines your intentions of saying it.