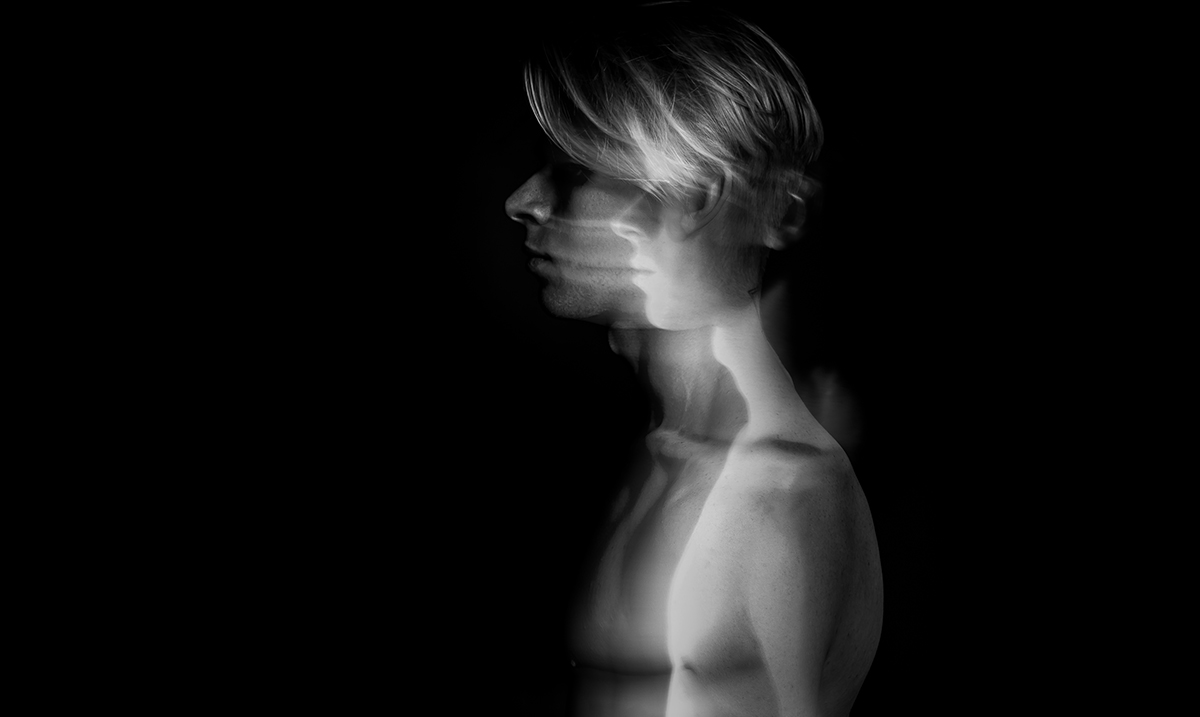 9 Weaknesses of a Narcissist

If you are dealing with, or have ever dealt with a narcissist, you likely realize how difficult it can be. And while they may tend to present themselves as nearly perfect, below the surface, they do have weaknesses.

Every one of us has weaknesses, including the narcissist. The trouble is, a narcissist isn’t quick to admit their weaknesses, not even to themselves. But, despite the wall they put up between them and the rest of the world, narcissists are vulnerable like the rest of us, and perhaps, even more, vulnerable in some cases.

Here are 9 weaknesses of a narcissist.

Narcissists do not like to be criticized. They cannot stand it. Being criticized, to a narcissist, is equal to being told they are not good enough, and they take this as a personal attack.

Narcissists are unable to see themselves because they lack self-awareness. Because of this, they are unable to change in most cases, which can make relationships and life in general quite hard.

Narcissists hate being rejected. They need constant validation and reassurance, and when they are rejected, they take it to a very personal level.

Narcissists do not have patience for anything or anyone. And while they can try to hold it together, in most cases, they easily lose control. While to some this may not sound like a weakness, it most definitely is in the case of a narcissist.

Narcissists don’t like to be perceived as weak, and to them, their vulnerability is their weakness. During the conversation, narcissists will avoid giving details about anything they believe makes them appear weak or vulnerable. And since true human connection thrives on our ability to be vulnerable with others, it is very hard for a narcissist to get close to someone else.

With a narcissist, it’s “my way or the highway.” They don’t like when anyone disagrees with them, and whenever they are challenged, they will quickly shut down.

One of the aspects of narcissism, perhaps one of the biggest impairments of a narcissist is their inability to show empathy. They are unable to see things from anyone else’s point of view and lack consideration and compassion for others.

Narcissists do not like being told no. To be told no is equal to being rejected, and that is something a narcissist simply won’t stand for.