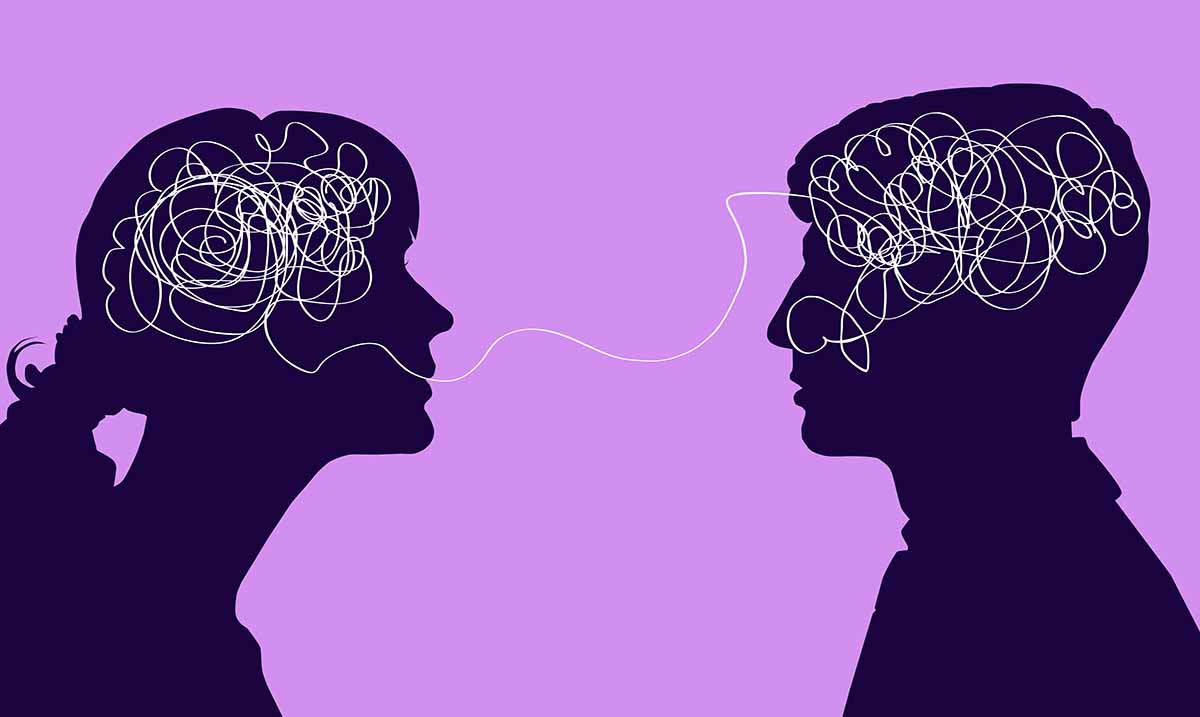 9 Ways To Start A Conversation With Anyone

By Harley Manson September 1, 2021 No Comments

Do you know how to start and hold a meaningful conversation? I’m not talking the small talk- I mean an actual true connection conversation that leaves a mark.

The art of conversation is arguably one of the most important people skills a person can have, and while it may seem simple to some, it isn’t easy for everyone. Thankfully, though, much like any skill, practice makes perfect.

You may believe you just aren’t that type of person, but I am here to tell you- anyone can have a good conversation with anyone if they know-how.
Here are 9 simple tips to help you work on your people skills and get started with a good conversation today.

1. Set your intentions for the conversation.

Intentions are everything, and you don’t have to just plan for business conversations. Having a plan for talking to a new person, or connecting with new people, can be helpful as well. For example, say you are going to a party and will be surrounded by new people. Before you go to the party, set your intentions. “Tonight, I will strike up a conversation with someone new and get to know them.” When you get to the party, having that intention will help you to approach new people and ask them about themselves and to candidly tell them about yourself.

2. Make note of something pleasant.

Jerry Seinfeld is a comedian who is notorious for his stand-up and the show Seinfeld that aired for years. But he also had a show on Netflix called “Comedians in Cars Getting Coffee,” where he meets up with people who are often strangers to him and has a conversation. So what hack does he give? He starts a conversation with a numbers question because there is always an answer. Examples of this are “When did you get here? How long did it take to get here? How many cups of coffee have you had? This hack works every time to get the gates of conversation to quickly open.

4. Use a tried and true conversation starter.

While the conversation with a new person can seem daunting- it can be made far simpler with a basic conversation starter. An example of this that works for me is “Hello, how are you?” It may seem obvious- but it’s simple, and it works. You can add context to this to make it more personal. Like, “How do you like the wine?” or “How’s the steak here?”

Asking someone to help you do something works because when you ask for assistance, it makes them feel helpful. “Do you mind helping me bring this stuff in?” Or “Can you reach that off the shelf for me?”

If you are trying to have a conversation with someone but don’t know where to start, complement their apparel or accessories. Be careful not to compliment their appearance, because telling someone they have a beautiful figure may come off as a bit weird or creepy.

When you are in a group of people and someone that you’d like to engage with is talking, listen to them. Rather than worrying about what to say next, shift your attention to actually listening to them. And then follow conversation cues or find common ground.

People remember others that keep them engaged, and almost everyone loves to engage in humorous conversation. Just be sure to keep your jokes light-hearted and at no one else’s expense. People don’t like to be humiliated or made fun of, so steer away from that, unless that is just how you banter with that person. However, with new people that you are testing the water with, keep it simple.