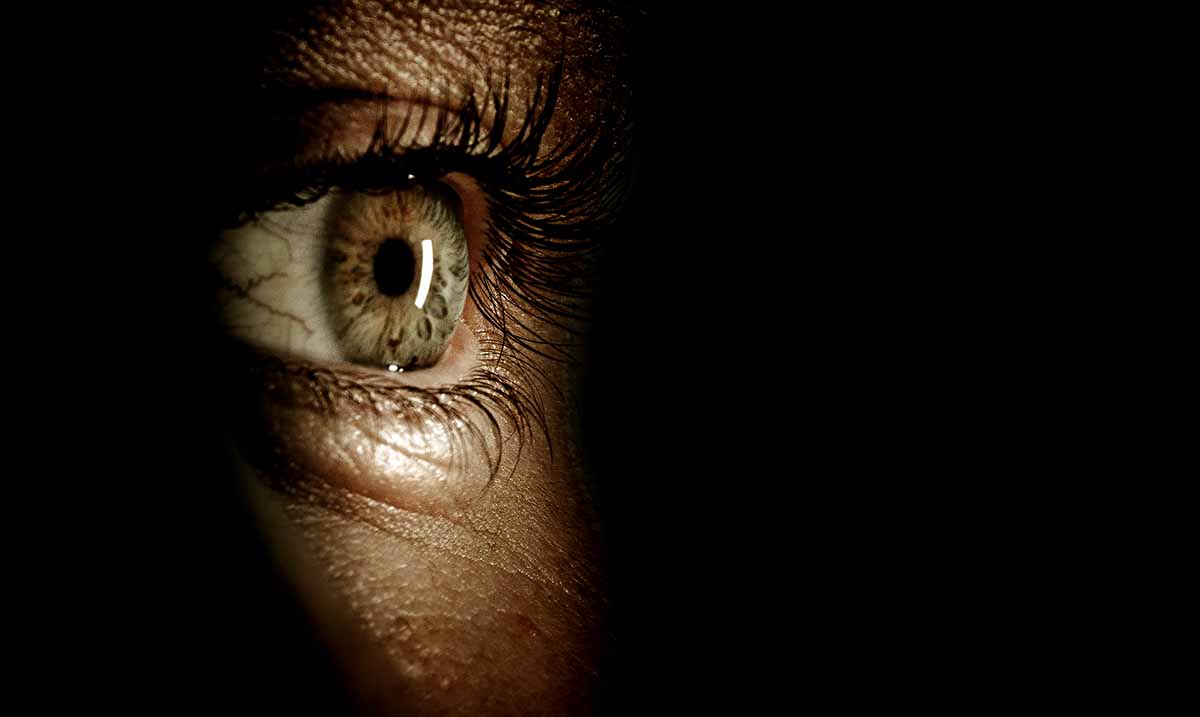 9 Ways to Identify A Covert Narcissist

Due to the media portrayal of narcissists, most people have this perception of what a narcissist looks like that simply isn’t true for all of them. Some narcissists are very skilled at hiding who they are, and they are referred to as covert narcissists.

The typical, grandiose, constantly in the mirror, entitled, and overly loud and obnoxious narcissist is what most psychologists refer to as malignant. The covert narcissist has the symptoms of narcissism, but is better at hiding them and making them less obvious. However, don’t be fooled, because they can be just as destructive as malignant narcissists, perhaps even more so, because they are so good at hiding it.

If you were wondering what some signs of covert narcissism are, don’t worry, we’ve got you covered.

While a more malignant narcissist won’t think twice to be more overt in their attempts to tear you down, covert narcissists are more tactical. They will quietly shame you, or say something that will make you feel like you’ve just been slapped in the face, but was said in such a way that you barely even realize why you feel as badly as you do.

Covert narcissists are also known as vulnerable narcissists. This is because they often cling to their vulnerability as a means of admiration. One way in which they do this is in how they take criticism. Even the slightest comment can set them into a tailspin.

Covert narcissists, typically engage in passive aggression as a type of manipulation tactic. Typically, this is done as a way to show their frustration, or it could be a power move.

4. A tendency to put themselves down.

A covert narcissist will put themselves down, which to the outside looking in may make them seem innocent enough. However, what they want is admiration and this is a simple and non-obvious way to get that.

Covert narcissists typically have grandiose fantasies. They may believe that one day, someone will recognize how special they are, and they will be famous. Or, that even though they are a terrible worker, they are on their way to being a major partner at the company they work at.

Narcissists do not thrive long in relationships of any kind. Yes, they can hold down 1 or 2, likely because the other person in the relationship chooses to deal with their drama and chaos. But, for the most part, friendships end relatively quickly, and even work relationships can result in squabbles.

8. They take advantage of others.

9. They only have empathy when it serves them.

The covert narcissist has empathy, but only when it serves them. When it comes down to it, they care little for others, because their end game is always to serve themselves.