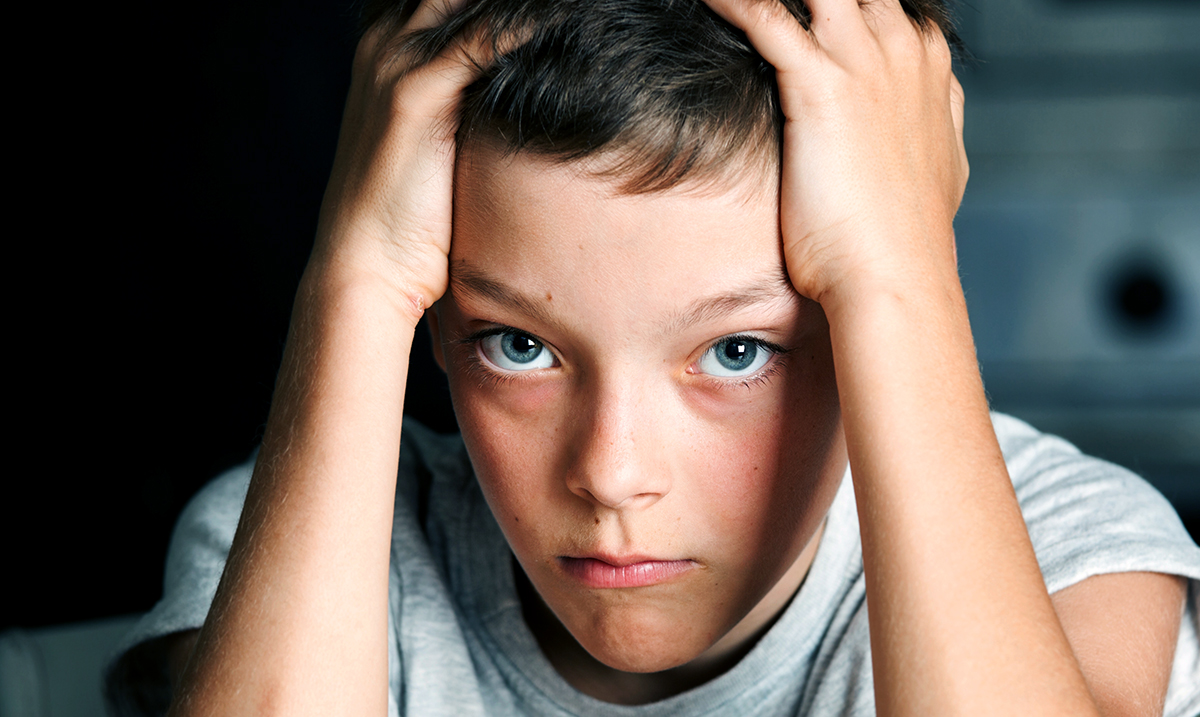 9 Ways To Get Your Child To Stop Lying

By Harley MansonJanuary 20, 2023No Comments

Everyone says a lie at least a few times in their life, especially children. While a white lie from time to time is one thing when dishonesty becomes a trend it is time to take action.

No one wants to raise a liar, but you also don’t want to make the wrong move and make the behavior worse. When lying becomes an issue, it is one that should be handled swiftly. The easiest way to tackle the issue is to face it head-on. Keep in mind that oftentimes, children use lying to test their boundaries, to shrink responsibility, or to avoid trouble.

With that said, here are 9 ways to get your child to stop lying.

If you want your child to be honest, you have to model that behavior. You can want an honest child all day, every day, but at the end of the day, kids do as they see, more so than what they are told.

Whatever you do, do not set them up. The thing is when you open the door for them to lie, if lying is already a problem, they are going to run with it. Instead, call the behavior out immediately.

Sit down with your child and explain the difference between reality and fiction. Help them to understand what a lie is and why we do not lie.

4. Whenever you sense lying, immediately call it out.

As soon as you pick up on a lie, call it out. Let them know directly that you know they are lying. Then, implement your strategy/consequences.

While they may be acting like a liar, it is better to name the behavior instead of labeling the child. At the end of the day, if you call your child a liar, they might take that label on and act it out fully.

6. Understand WHY they are lying.

Try to get to the root of their lie. Why are they lying? Is it their imagination, is it to avoid getting in trouble, is it to test their limits, or what purpose does their lie serve?

7. Be consistent with consequences.

Plan out consequences ahead of time. Make sure that you give one warning, and after that, follow through. Do not give consequences one time and the next time let them slide. Always be consistent.

Explain to your child what trust means and how lying breaks trust. Explain how trust has to be earned back once it is lost.

If your child’s lies are rooted in fantasy, help them find an outlet. A good one is storytelling, story writing, or creative writing. Explain to them that they can make up whatever they want on paper, as long as they understand that it is fantasy.