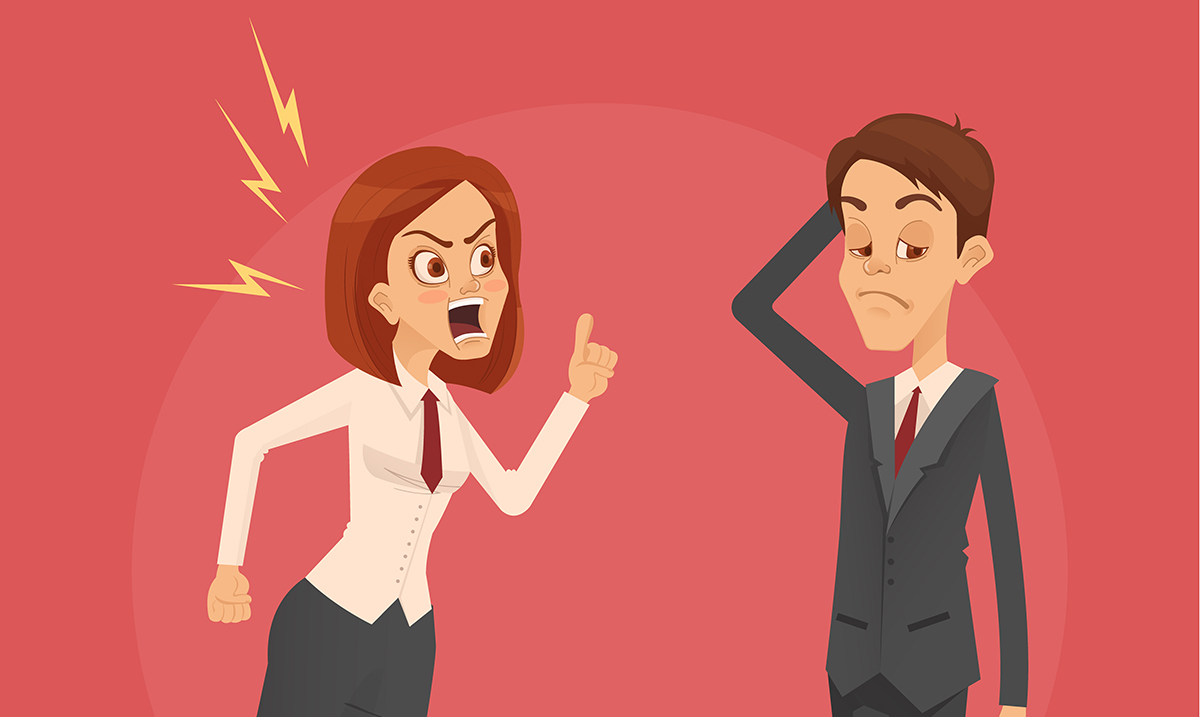 9 Ways To Deal With Rude People

By Harley MansonDecember 29, 2021No Comments

In life, we will encounter many people, and while I would love to say all of them will be nice and have manners, I am sure you know that would be a downright lie. We’ve all been there, we are at a party, or work, or in whatever social encounter, and there’s that one person that is just rude.

It can be tempting to be rude back to them, and perhaps in some situations, it’s unavoidable not to be. But, there are much better ways to deal with people like this. Some comebacks and tactics work to skillfully shut down a rude person and close the doors on the conversation, without the need forever sinking to their level.

Here are 12 ways to shut down a rude person.

1. Don’t let it fester – they want you to respond.

It may be hard to not internalize their bad behavior, however, in most cases, rude people are rude because they are seeking attention and a response. By letting it fester, you are only encouraging their bad behavior.

2. Acknowledge what they say, say thanks to you, and move on.

Acknowledge their comment, tell them to thank you, or give appreciation, and then walk away. You cannot determine how this person behaves, but you most definitely can control how you respond.

In some cases, the best tactic is to get up and walk away. Show them that they aren’t worth your time if they have nothing nice to say, and also make the point that no one has to put up with their rudeness.

To add a little spice to the last one, laugh. And I mean laugh. Laugh so hard, you choke up and then walk away. They will be blown away.

Oftentimes, rude people are rude because of how they feel about themselves, not because of anything about you. It may feel personal, but remember how miserable they have to be to act the way they do.

Rather than responding in any type of rude way or in a way to shut them down, say something kind and positive back. You don’t even have to respond to their comment, just ask them something about themselves, or say something nice.

8. React in a humorous way to defuse them.

Instead of responding directly to them, say a joke or bring up a funny story. Completely deflect and defuse them by changing things up into a lighter feel.

Call them out on how rude they are and let them know their behavior didn’t go unnoticed. Tell them you won’t tolerate disrespect and if they continue acting the way they are, you will walk away.

Sometimes, people are rude because they are going through something. Instead of saying something about their behavior, acknowledge that they must be dealing with something very hard, and express empathy.

If you can avoid them altogether, do so. While it may be hard to avoid people at times, sometimes the only thing you can do is preserve your peace.

And be sure not to walk away so upset that you continue the cycle of rudeness. Make sure the rude energy dies in the conversation, at least on your end. ‘