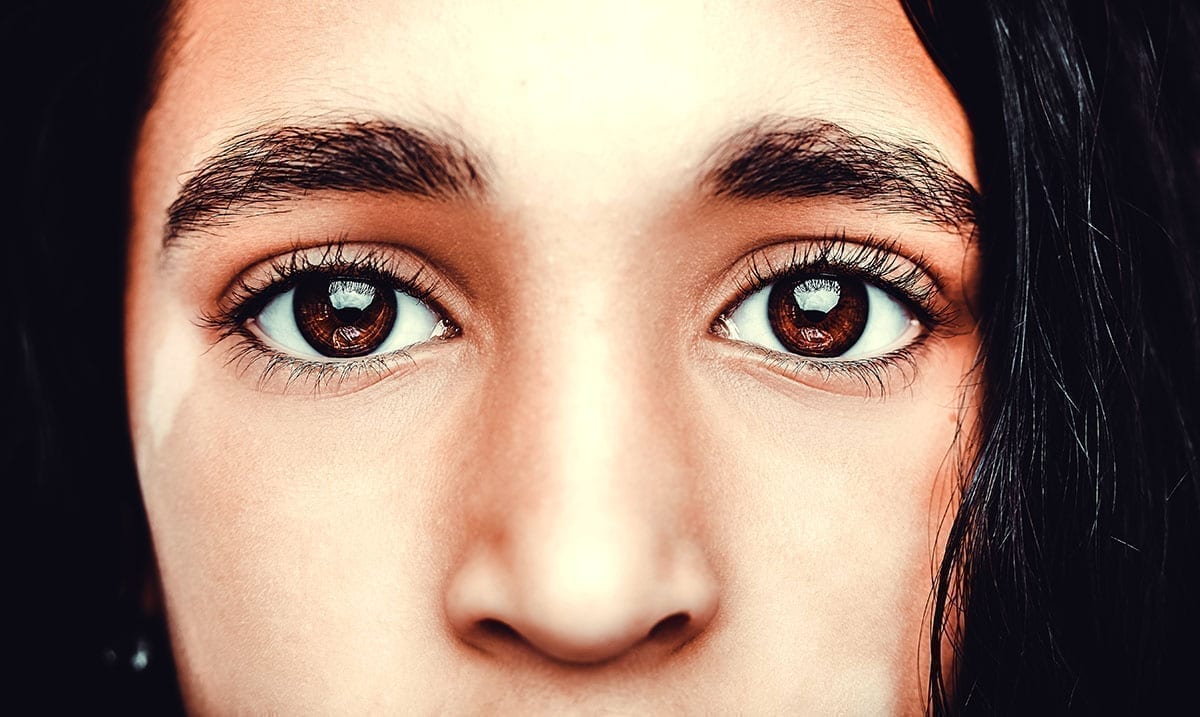 By Gerald SinclairNovember 25, 2020No Comments

While we all go through rough periods in life and in love, being emotionally manipulated takes a serious toll on us. While men face this kind of thing too, it seems to affect women on a much deeper level.

When a woman loves, she loves with all she has, and to be emotionally manipulated while giving your all is not something anyone wants to experience. Yes, she might still be open to love, but she’s not the same as she once was. She gives and receives love differently because of the things she has been through which is both good and bad.

9 Ways Past Emotional Manipulation Changes The Way Women Give And Receive Love:

1. She will be much more on edge over things that happen.

Rather than being quick to let you in she is more guarded than ever. When something small happens she might make it out to be more than it is. This is because she has gone through a lot.

2. She is much more cautious going into things.

She isn’t the kind of person who just dives into love these days. She is not willing to let herself go through something like that again and with good reason. She knows how fake some people can be and would rather take things slow.

3. She doesn’t trust herself as much as she once did.

She always thought she would be able to spot the red flags before her but last time she wasn’t. She didn’t pay close enough attention and was way in over her head before she realized what she was facing. She will not be going through that again.

4. She isn’t as quick to open up as she would have been before all of this.

While she might not be the kind of person that opens up easily, she is well worth getting to know. You have to prove yourself to her before she will let you in and that in itself might not be the easiest. However, she’s doing this to protect herself and you need to understand that.

If you don’t bother to text her first or call her from time to time she’s not going to chase you. She doesn’t give into that ‘playing hard to get’ bullshit and with good reason. She’s already been through more than enough.

7. She is much more guarded than she was in the past.

As of late, she isn’t the kind of person who is quick to open up. She keeps the important things to herself until she is comfortable. You have to earn her trust.

8. She is all about taking things slow.

She isn’t going to be the kind of person these days to dive into relationships. It takes a long time to gain her interest and convince her to truly be with you. She’s guarding herself for a reason.

9. She will appreciate all of the small things you do for her.

When you do win her over, she will gush over all the small amazing things you do for her. She isn’t the kind of person to overlook your gestures.