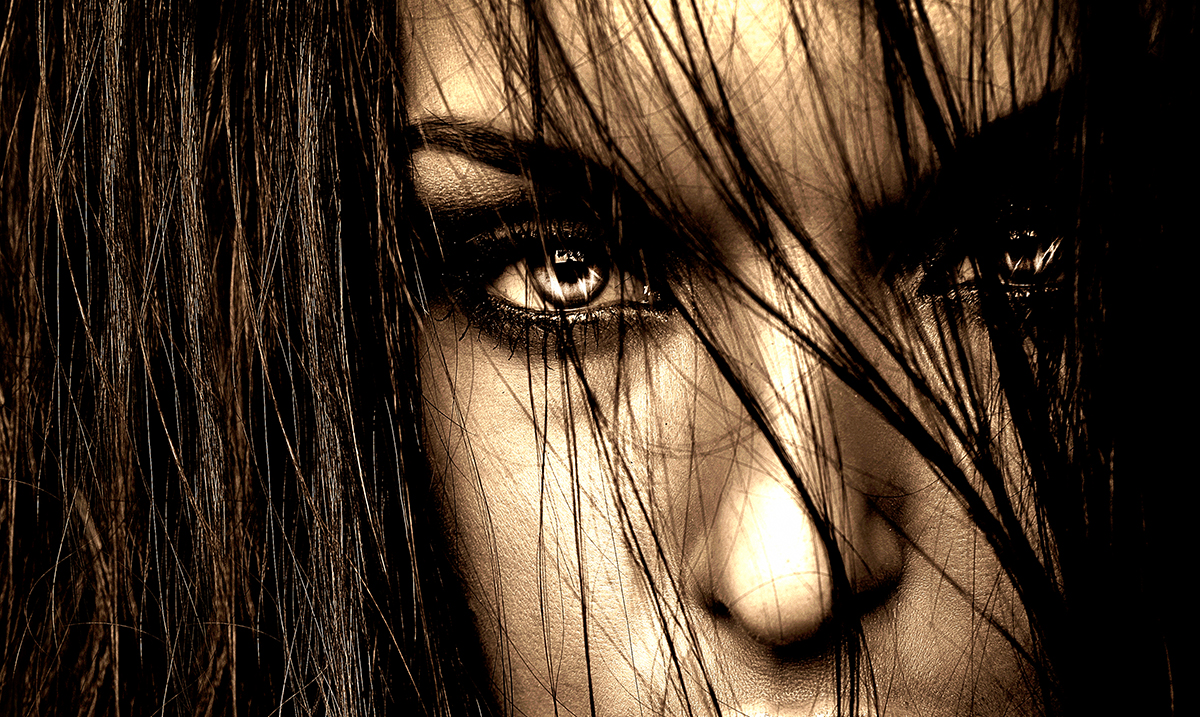 9 Things To Always Expect From A Narcissists

Narcissists come in many shapes and sizes, not all of them are going to be the exact same. That being said, they will always have things in common that will help you spot them or become more aware of them in general.

For those who somehow might be confused narcissists are people who have something most refer to as Narcissistic Personality Disorder or NPD. This we have gone over before but feel is necessary to touch on. Those with this kind of disorder tend to think they are better than everyone else and want more success than they are willing to work for. They can be quite manipulative and are usually not going to care about the people around them or how they affect those people as a whole.

If you’re feeling as though someone before you is a narcissist but are still on the fence about whether or not you’re just overreacting, you should be looking for some of the signs. Below you will find a list of some of the things you will be able to find in all narcissists for the most part. When it comes to dealing with narcissistic people you should expect these things and not let them catch you off guard.

9 Things We Should Always Expect From Narcissists:

1. They will sweep you off your feet and then throw you in the dumpster.

Narcissists will not be the kind of people to keep up their act once they have you where they want you. They will come into your life and leave a very good impression at first but then things will begin to fall apart. The closer you get to them the more prominent their true colors will become. You will begin to see them for who they are and it will be a serious turn off in a lot of ways.

2. They will expect the world from you and offer nothing in return.

Narcissistic people are not usually going to be willing to help others out. They want things for themselves and that’s about it. The more you expect of them the more disappointed you will become in the end. They never live up to the expectations of anyone but themselves.

3. They will beat you down to boost themselves up.

Narcissists are not usually willing to be there for you or make you feel better about the things you’re going through. When you’re at your lowest points they will kick you where it hurts the most. This is their way of gaining more power over you and making you feel bad so that they can feel better about themselves and the lives they are living.

4. They will always value themselves over others.

Narcissistic people are not people who will ever put you first. When you want them to make it known that you matter they will refuse. Your needs will never even be on the same level as theirs in their own minds and even the things they think they might want will come before your basic needs. This is just h0w it is when it comes to these kinds of individuals.

5. They will never be there when you need them.

Narcissists are not people you can count on. When you need them the most they will jump ship and disappear. They only come around when they need something from you otherwise you don’t hear much from them.

6. They will always act as if they know everything.

Narcissistic people are the kinds of people in this world who come across as know-it-alls. They make it seem like they are much smarter than they are, and they go out of their way to make others sound or seem dumb. If they think they can get something over on you, they will make sure to.

7. They will go out of their way to seek attention.

Narcissists are very attention-seeking people whether they’re willing to admit it or not. They feel like they need admiration from others and are always looking for the spotlight. The moment you start ignoring them this will become quite apparent.

Narcissistic people are not the kind of people who are willing to play by the rules. They think that they are the sole exception to everything and that because they’re better than everyone else things do not apply to them. Truly disgusting, isn’t it?

9. They will never admit when they’re wrong.

Narcissists are not usually willing to own up to their mistakes or make their shortcomings known. They blame everything on other people and refuse to accept things as they are. They truly do live in their own little world and refuse to see the truth as it is.