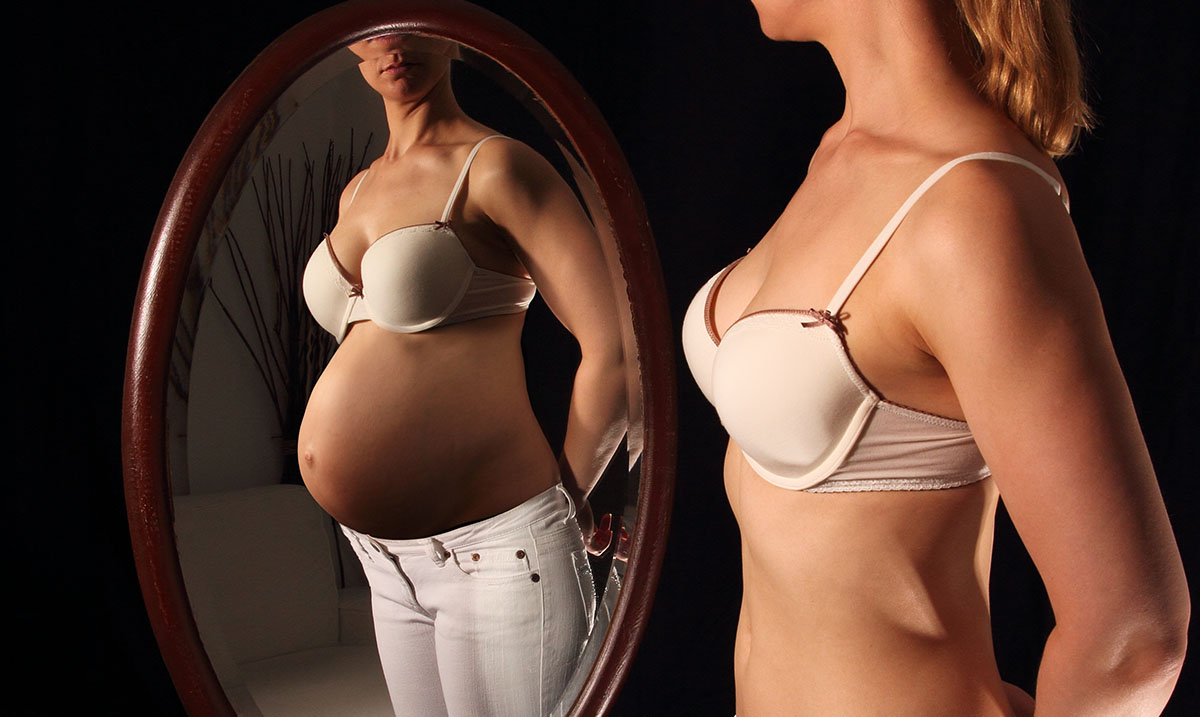 9 Things You Should NEVER Say to Your Childless Friends

Let me clear the air: when I was in my 20s, I wanted nothing more than to have a family, to have children of my own, and to have that life. I cannot tell you how many nights I spent crying my eyes out because all around me were my friends, people I went to school with and family members who were pushing out kids left and right. At the time, my dream was to have one of my own. It never happened.

Eventually, I grew to understand that it just wasn’t meant for me. Yet, throughout all of this time (I am 32 now, for perspective) I have had countless parent friends give me advice or try to ‘teach’ me how much I needed kids. I can’t speak for how each person without kids feels about the subject, but personally, and really from a common sense state of mind, I know that you should NOT say the following things to your child free friends.

1. Who is going to take care of you when you get older?

First and foremost, why is it the responsibility of our kids to make sure we make it to old age and to take care of us during it? Second of all, there are plenty of people in their old age who are doing just fine without any kids. Third, it’s really rude to assume that because someone doesn’t have a kid, they don’t want one. There’s likely a lot more going on than you know, so just leave it be.

2. Life is so meaningless without kids.

This one irks me because there is so much more to life than being a parent. If that is all we were destined for, then there would not be anyone who was infertile. A lot of people choose to build a career, a business, travel the world, or simply focus on a quiet life to themselves. That doesn’t mean their life is meaningless.

3. You don’t know what tired is until you have kids.

Plenty of people are tired. Yes, I understand that parents are super tired, trying to manage their own lives and take care of their kids. However, jobs also make you tired. Cleaning the house makes you tired. Life in general makes you tired. I don’t believe that being a parent means someone is more tired than anyone else. And saying things like this to someone who might want a child deep down is pretty heartless.

4. What are you waiting for?

Why is it a bad thing to wait to have kids? Is it a more responsible choice to just fly by the seat of your pants and have kids in a situation in which you cannot provide for them or are always struggling? There are a million reasons to wait. Live your own life.

This is the rudest question in the world. I once had a ‘friend’ who would ask me this question every time we hung out and every time we hung out I had to explain to her that I had health problems that contributed to infertility. Eventually, I stopped being her friend, because there was no sense in hanging out with someone who chose to rub salt in my wounds or who was just plain ignorant.

But what if I don’t want it to? When it comes to childless friends, just assume that you don’t understand or know why they choose to not have kids and just shut up about it.

7. The clock is running out.

Nothing like reminding a woman that her biological clock is ‘running out.’

This might seem like a nice comment to make, but the fact of the matter is that just because someone is good with kids, does not mean they want to have them. I’ve heard this comment a lot, and it’s nice to say, but when it comes down to it, it’s not changing my reality.

9. You wouldn’t understand because you don’t have kids.

Just because I may not be able to have kids does not mean that I can’t understand anything about them. It’s not only presumptuous to make such a comment, it’s rude and honestly completely without empathy.