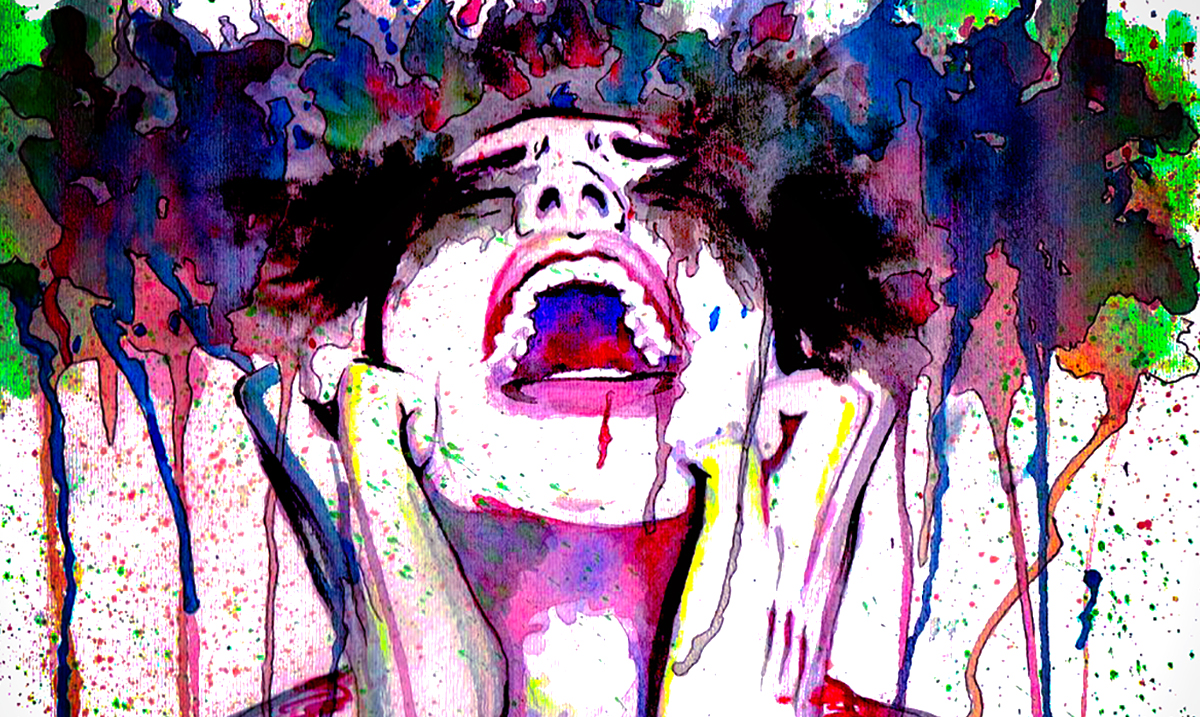 9 Things You Should NEVER Say To Someone With Anxiety

We all experience anxiety during our lives, however, when that anxiety goes from rare occurrence, to taking over every moment of our day to day lives, there is nothing you can compare the heartache that comes with it. And while it may be in our instincts or learned behaviors to help those that are dealing with it, there are things you should avoid saying when trying to comfort someone who is anxious.

Among the myriad of emotions we deal with during this cycle of anxiety is guilt, worry and immense shame. In turn, it isn’t difficult to say the wrong thing, thus triggering a never ending and painful cycle of heartache no person should deal with.

Don’t you think they would if they could? No one wants to be in pain, or in constant worry.

By telling someone this, you turn the fault on their own selves, leaving them with immense shame regarding something they are feeling for a reason.

3. You have no reason to feel that way.

Don’t invalidate the emotions of others. Their pain is real, and their emotions matter. Just because you aren’t on the brink of anxiety, doesn’t mean that my anxiety isn’t real.

4. You are only anxious because it’s trendy.

It may be easy to brush anxiety off as trendy, but that couldn’t be farther from the truth. And while your first instinct may want to believe it to be trendy, anxiety is actually a common mental illness that has long been under diagnosed.

While this one may have the best intentions in mind, it does nothing but make the person experiencing anxiety feel inadequate.

6. Just take a drink, you will feel better.

Don’t encourage someone who is dealing with a real mental battle to simply drink away their feelings. It never helps. Instead, it can make the battle far worse.

7. You should try to eat better.

Of course, eating better will help, but it isn’t the answer. You may have the best intentions while saying this, but don’t brush off a true mental illness by cutting it down to something as simple as just an eating issue when it is far more important than that.

STOP. Do NOT say this! Never in the history of calming down has anyone ever calmed down by being told to calm down.

9. You are strong and will push through this.

They are trying their best. Don’t try to push them any harder. Instead, just simply be there for them. You can’t force their success, instead, support them.