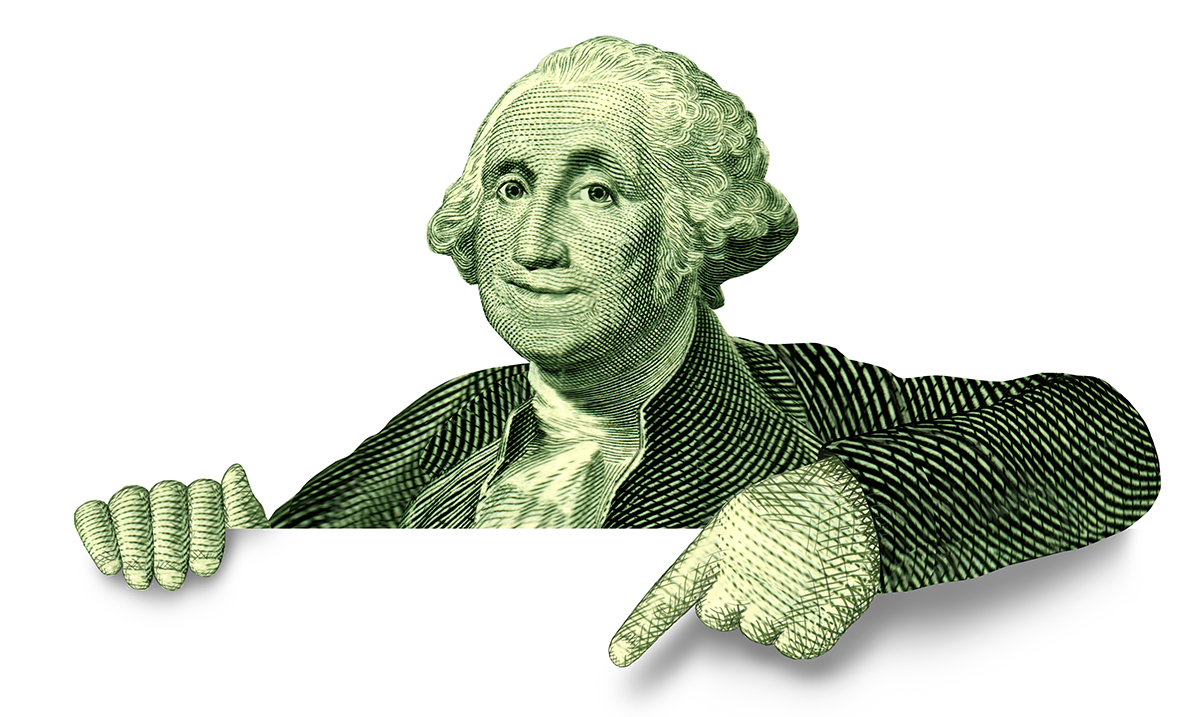 9 Things We Shouldn’t Be Impressed With Anymore

In the past few years, I have truly reexamined the world in a new light. As I have worked on my spiritual journey, and evolved, my view on what it means to be successful has also shifted.

The way the world views success is astonishing to me, and always has been, and while I did get caught up in it for a while, the past few years have grounded my view on things. In a culture that is hard-wired for consumerism, it’s no wonder we equate money with happiness.

Sadly, we often view people who spend their money and fill their life with new and expensive things as the most successful. Those who cut back, or focus on growth versus new and shiny things are often thought of as irresponsible, and people wonder why they aren’t flourishing. However, does money equate to success? No.

What is a car’s purpose? Is it to impress others, or is it to get you from one destination to another? I think the answer to this one is obvious. I’m not saying to buy or enjoy expensive things if you like them, but don’t let them define the person driving them.

2. How much money do you have in the bank.

Money does not equal success. Please, repeat this after me. You can make all the money you wish to and have 10 accounts with more than enough to sustain you, but at the end of the day, what is the lasting mark you will leave on the world?

3. Having the latest and greatest phone.

Each year, maybe even more frequently, major corporations release the newest model phone, with a few slight tweaks and market it at an astounding rate. And like clockwork, people rush to the store to replace their suddenly outdated device, which was perfectly fine two days ago, before they were told it was outdated. Even sadder, is the fact that we are teaching kids to equate expensive technology to worth, and so often, I hear small kids, less than ten years old, asking “What model iPhone is that?”

I remember being in school and begging my mom to buy the latest and most trendy brand. Each year, the trendy brands would change, and suddenly, I felt irrelevant. Looking back, there was so much more I could have focused on then. Don’t equate success to your clothing, or else you will never be satisfied. Wear clothing you feel comfortable in, and focus your intentions on where you can grow from within.

Social media is not real. I recently watched a video about fake influencers, who pretend to go to fancy destinations and wear borrowed clothing so they can take pictures of themselves and make their lives look way better than they were. More often than not, this is what you are comparing yourself to. And you are only seeing the highlight reel in other cases. What would happen if social media gave a more realistic view of a person? I feel like the results would be interesting.

Big houses are just that, big houses. Why is it that the bigger and more expensive something is, the more impressed society seems to be? I would counter that a small, perfectly portioned, and functional home that is warm and comforting should be way more impressive.

I love shoes- but they don’t impress me. I’ve met people who were wearing $2.00 flip-flops that had more going on for them as people than other people I have met who were wearing $300 tennis shoes. Shoes are not a sign that someone is doing well in life.

Society has this idealistic view of what beauty and good appearances are, and that view changes often. Where thin, drawn-on eyebrows were once trendy, now unkempt and overgrown brows are all the rage. Beauty comes in many forms, and without substance, a nice face means nothing.

9. How much money someone makes.

One of my biggest pet peeves is “_______ is making $_______ now, isn’t it great how successful they’ve become in life?” Not because I’m not happy for anyone who finds financial stability and who does well in life, but because the premise of this statement is “When they weren’t making a lot of money, they weren’t doing anything with their life. Now that they have money, they are worthy of accolades.” Can we normalize watching people grow and evolve and congratulating them on that, rather than equating our worth to how much money we can produce?