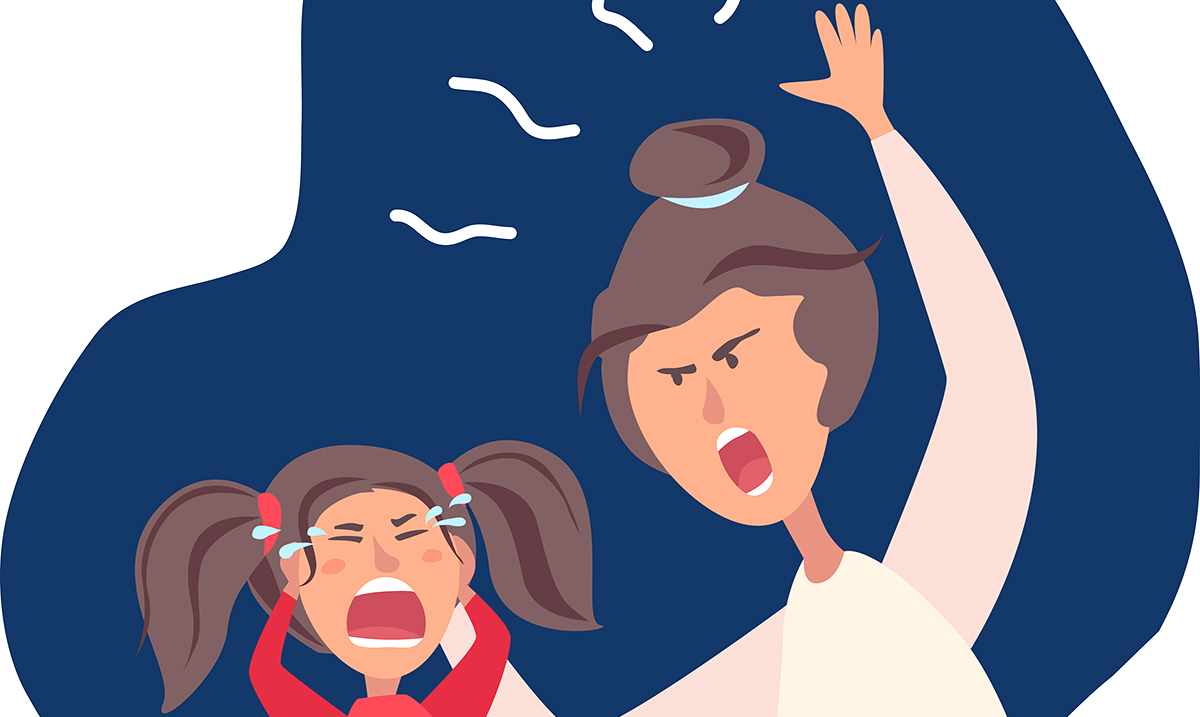 9 Things Toxic Parents Do To Their Children

By Harley MansonOctober 27, 2021No Comments

While I wish I could say that all parents only want the best for their kids- that just simply isn’t the truth. Some parents are selfish, narcissistic, possessive, codependent and even in some cases, sociopathic.

Not all parents are good for their kids, and while I won’t say that all toxic parents mean to be toxic, their toxicity isn’t any less damaging due to their intent. Other, even more toxic, parents can be flat-out horrendous. And the toxic things that these parents do forever leave a mark on their children.

If you believe you were raised by a toxic parent, then you may have already experienced something like what I’ve listed below. If you notice any of the below and find that they are things you have done, it may be time to work on that part of yourself.

1. They don’t allow their kids to have their own opinion.

Kids are independent people with their own opinions, thoughts, and beliefs. Toxic parents will not allow their kids to have an opinion of their own and when they do, they will fight against them and make them feel bad about it.

2. They view their kids as an extension of themselves.

Rather than seeing their kids as independent beings- they view them as an extension of themselves. In turn, anything the child does is viewed as a reflection of who they are, and because of that- they are quite controlling of their kids.

3. They make everything about themselves.

4. They play the victim.

When they do mess up and get called out, toxic parents play the victim. They will find anything they can to turn the situation around and make their child feel bad about who they are.

5. They overreact when their child makes small mistakes.

Even the slightest mistake, like a drop of spilled tea, can set a toxic parent off into a tailspin. Oftentimes, toxic parents catastrophize and blow things out of proportion and threaten their children over simple mistakes.

6. They idealize their kids and then devalue them.

In one moment, a toxic parent may be worshiping their child, “You are the greatest gift in the world. I’m so glad you are my child,” and in the next moment they will start tearing them down. “I can’t believe you only made a C on that test- I’m ashamed of you. You are so stupid!”

7. They gaslight their kids.

Gaslighting is a form of mental torture and emotional abuse that involved making another person doubt their version of reality. When called out on bad behavior, the toxic parent will say, “That’s not what happened. I didn’t do that.” And they will lie- even in the face of proof.

8. They discipline out of anger.

When disciplining children, it should be because you feel you are doing what is best to teach them something. Not out of anger. If you hit your child in a fit of rage, it is hard to control yourself. Only toxic parents continue to hit their children out of anger.

9. They tease and embarrass their kids constantly and in front of people.

While it’s one thing to play and tease your child, it’s another to tear them down and belittle them regularly. When a parent does this, especially in front of others, it embarrasses them and publically humiliates their child. It’s cruel, and the effects of doing this can tear down a child’s self-esteem.