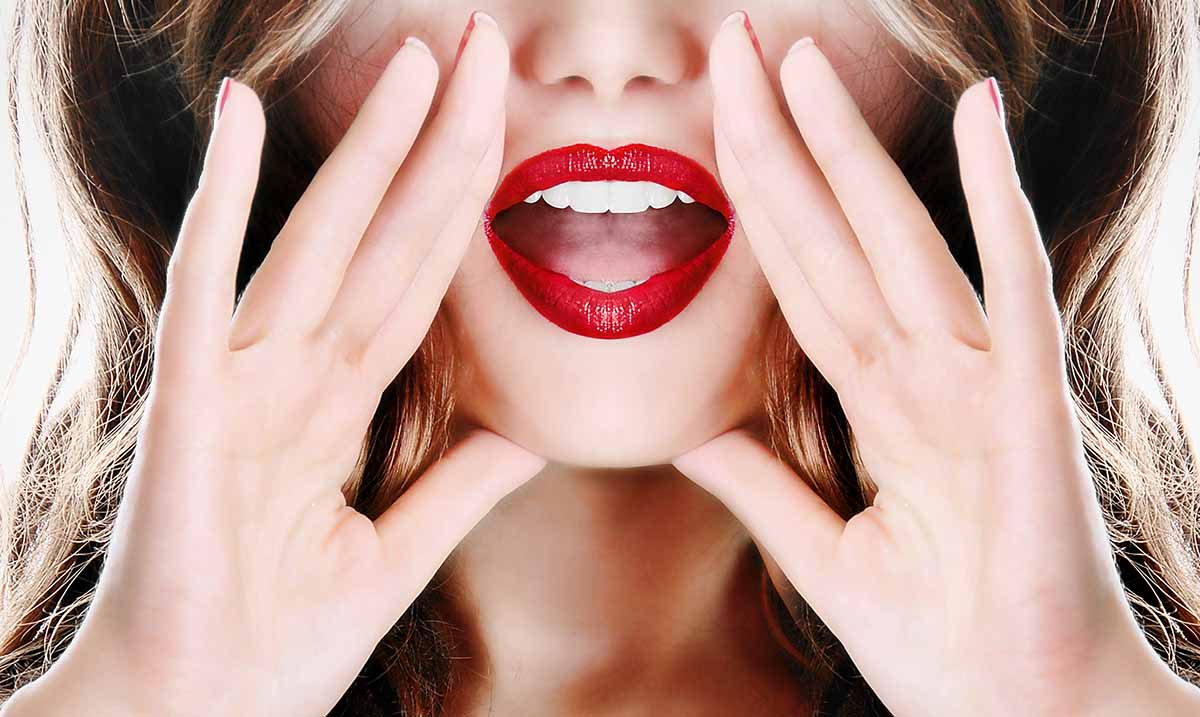 9 Things That Make Others Subconsciously Attracted To You

Have you ever met someone you viewed as extremely attractive, but you couldn’t figure out what it was that made them seem so magnetic? Attractiveness goes far beyond physical appearances- and surprisingly, the things that make you most attractive will surprise you.

While some of these made complete sense to me and were obvious, others weren’t. Number three surprised me the most.

With that being said, it comes as no surprise that our attractive qualities are less appearance-focused and are more so based on our habits and personalities. So if you are unhappy with your appearance – don’t be. Try focusing more on the following 9 ways to appear more attractive to others.

We’ve all read the Cosmo article that tells us that men are more likely to want us if we pretend that we aren’t interested. However, a recent German study found that people are more likely to find you attractive if they can read you. If they couldn’t understand the intentions of the other person, they were less likely to rate them as attractive during the study.

A man or woman that can make you laugh is far more likely to be attractive in your mind. So it comes as no surprise that studies show men find women with a sense of humor to be far more attractive than those who lack one.

While this may seem counter-intuitive, this is confirmed through science. One study published on the NIH website found that the amount of makeup we wear can impact how other people view us. “Faces with natural makeup were seen favorably but faces with more dramatic makeup were viewed as less trustworthy.” With that being said, the study author stated that women don’t typically wear makeup just to please men, they wear it to feel more confident. And confidence makes us far more attractive.

As cliche as this sounds, self-love will take you far. When you love yourself, it shows and it makes you seem more confident (because you are.) Those who seem confident and self-assured are more likely to be viewed as attractive.

Nick Hobson, a psychologist and Director of Science as Psychology Compass spoke to Bustle about attraction and according to him, there is a link between anxiety and sexual arousal. “The more anxious a person feels during an initial interaction of meeting a potential partner, the more attracted they are to them and the greater chance of a real relationship forming down the line.”

In a 2016 study that was published in the Proceedings of the National Academy of sciences, authors observed non-verbal behaviors and how they ranked in attraction. Those who showed ‘expansive body language’ like good posture, were 76% more likely to get asked out on a second date.

Research shows a major part of physical attraction is based around the changeable aspects of the presentation. Psychologist Jeremy Nicholson, MSW, Ph.D. explained this by saying, “Specifically the most attractive physical features fall under ‘self-care- things like good grooming, clean hair, nice fitting, and quality clothing, good posture, and healthy weight.”

In a study by the University of British Columbia, women who smiled more were viewed as more attractive. “People typically associate expressions of happiness with femininity,” explains Alec Beall PHD. a UBC psychologist and author of the study. “This gender normative inconsistency could be responsible for the relative unattractiveness of male happiness.” The study further explained that women who appear friendly seem to be more “sexually receptive.”

I am just as surprised as you are- but as a fruit and veggie lover, I get it. According to a 2017 study from Macquarie University in Australia, women were far more attracted to men who ate fruits and veggies than those who gorged themselves with pasta or bread. The reason? Men who eat more plant-based foods smell better than those who don’t.