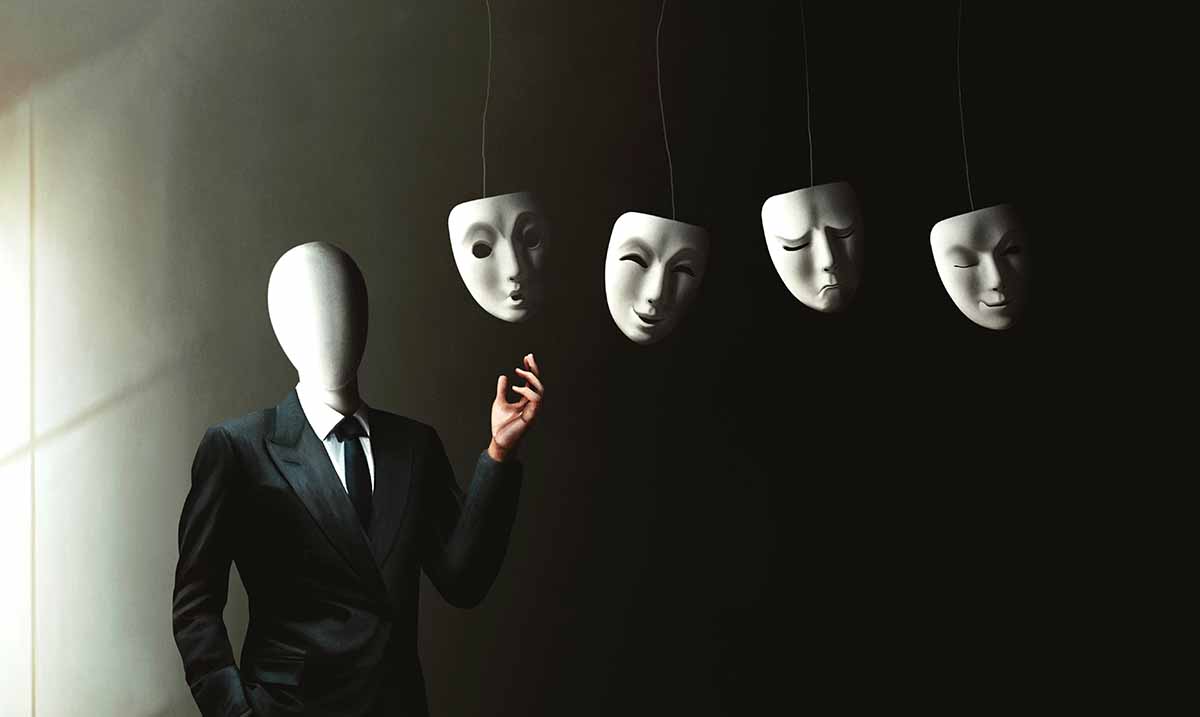 By Harley MansonAugust 19, 2022No Comments

When dealing with a toxic narcissist, it can be difficult to know how or what to do. Because narcissists tend to play games, manipulate, lie, cheat and even steal, you have to handle them the right way, or you will end up in a bad situation.

The best way to handle a narcissist is to cut contact, but of course, that isn’t always possible. Sometimes, the narcissist may be a co-worker, a friend, or even a family, and while they may not be the easiest person to be around, you may have no other choice. With that being said, if that is the case, certain things will drive a narcissist over the edge. Here are 9 things that drive the narcissist crazy.

Narcissists thrive on constant validation, admiration, and attention. If they don’t get that and are instead ignored, it will send them into a tailspin.

Narcissists do not like not getting their way. They will bend all of the rules and distort every truth to get a yes out of you. So, if you tell them no, it’s a sure-fire way to set them off.

Despite their confident demeanor, narcissists are quite fragile and vulnerable deep down. They do not like to be rejected and take it very personally when they are.

5. Not being the center of attention.

A narcissist thrives on attention and admiration. They tend to dominate conversations, and whenever the attention is off of them and on someone else, it gets to them. If you want to get under their skin, show attention to someone else right in front of them.

Even constructive criticism is considered to be a personal attack on the narcissist. They do not like to be corrected or criticized and take it very personally.

7. Someone who is doing better than them.

Narcissists are envious by nature. They feel like they compete with everyone, and if anyone is doing better than they are, they do not like it.

Narcissists work very hard to disguise their true selves. For the most part, narcissist hides their true nature. But, when you get close enough, you will start to see who they are. When this happens, and you call them out or expose them for who they are, they will lose their mind.

Narcissists view others as an extension of themselves. They do not respect the autonomy of others, and mainly view people as a means to reach an end. When you set boundaries with them, they cannot stand that, because they can no longer take advantage of you.