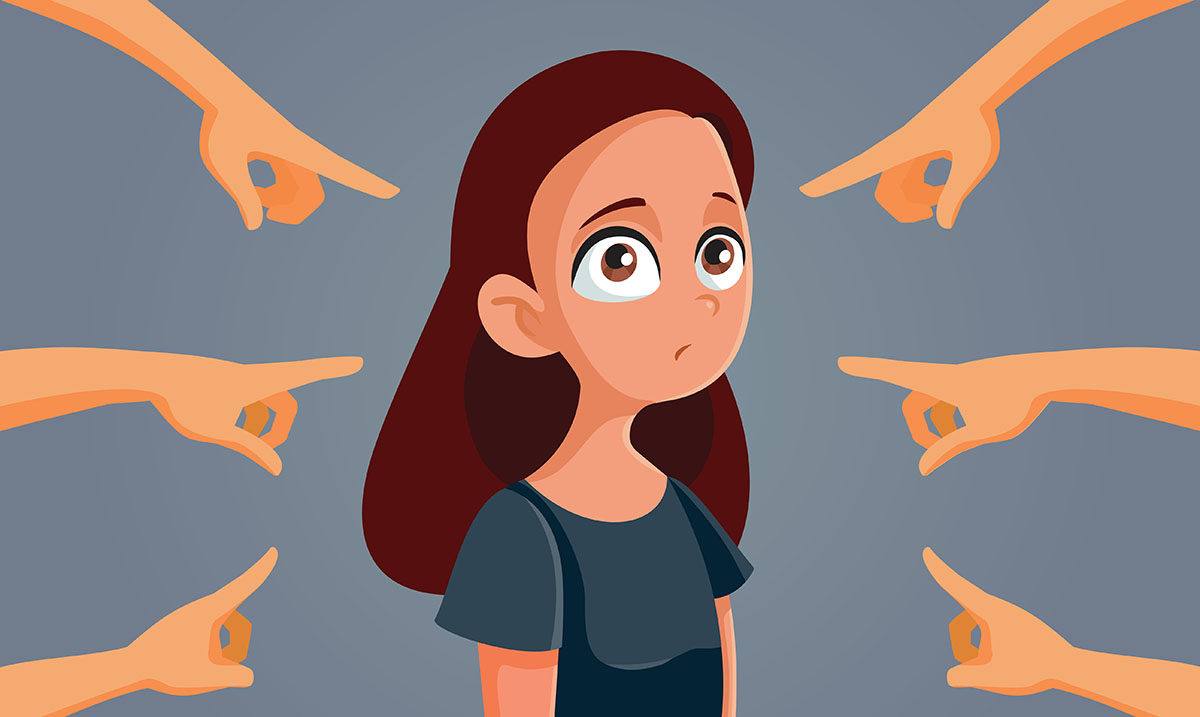 As parents, we spend much of our children’s childhood hoping and praying they stay little forever. However, that isn’t possible, as faster than you could ever imagine, they become teens. And while this may seem scary- it doesn’t have to be.

As much as we dread our kids growing up, inevitably, they do. And as much as I hate to say it, it isn’t that bad. Approaching our teenagers can seem terrifying. Where there once was a child who was jovial and excited about life- teenage angst sets in, and as our little ones grow into bigger ones, they start to realize the reality of life. This may seem sad, but honestly, it’s part of it.

The best we can do is work to understand our teens, to guide them along the way, and to not overcrowd them as they begin to discover themselves. With that being said, there are some important things every teenager needs their parents to realize to truly flourish.

1. They are going to make mistakes- let them.

Teenagers are still growing and developing. The years in which they grow from teenagers into adulthood are formative years that set the stage for who they become as adults. To grow into successful and happy individuals, it’s important to understand they are going to make mistakes. Big ones. Rather than flipping out and acting like it’s the end of the world, show them how to overcome their mistakes and bounce back better than ever.

Just as we need space, so do our teenagers. I’m not saying to let them do whatever they want, but I am saying you have to allow them personal space to grow and to develop. They need time for introspection, and they need time with their friends. Without space- they will be far too dependent on you.

During the formative years, teenagers don’t understand that the reason they can’t put their phone down is that it’s addictive. Instead, as the parent and the one who is responsible for them, you are the one in charge of setting limits. Don’t let them spend all of their spare time on their phone or gaming console.

Giving your teenager everything their heart desires can be tempting because you want them to be happy. However, when you make them earn things, you are teaching them how to do things for themselves. In the long run, they will feel a far higher sense of self-worth when they are made to earn things sometimes.

5. Tell them you love them.

Kids are never too old to know they are loved. On the contrary, your teenager needs to understand what love is more than ever. Don’t ever miss an opportunity to let them know you love them.

Encourage your teenager to achieve their dreams. Help them set realistic goals to achieve, and find out about their driving passions. Teenagers begin to realize what they want from life during these years, and it’s up to you to show them how to make their dreams a reality.

8. Ask them if you can give them your advice.

Rather than constantly telling them what they should or shouldn’t do- ask them if you can give your opinion. I’m not saying that there won’t be times in which you should give your opinion regardless of whether they want it or not, but asking if they want your insight is a way to show them you support them and also respect them.

It can be tempting to nag at your teen’s- because you want them to make the right decisions and see their mistakes so they can learn. BUT- when you are constantly correcting them, and never acknowledging when they do well- they only know what they are doing wrong, not what they do right. When they do something well or accomplish something- encourage them and compliment them!