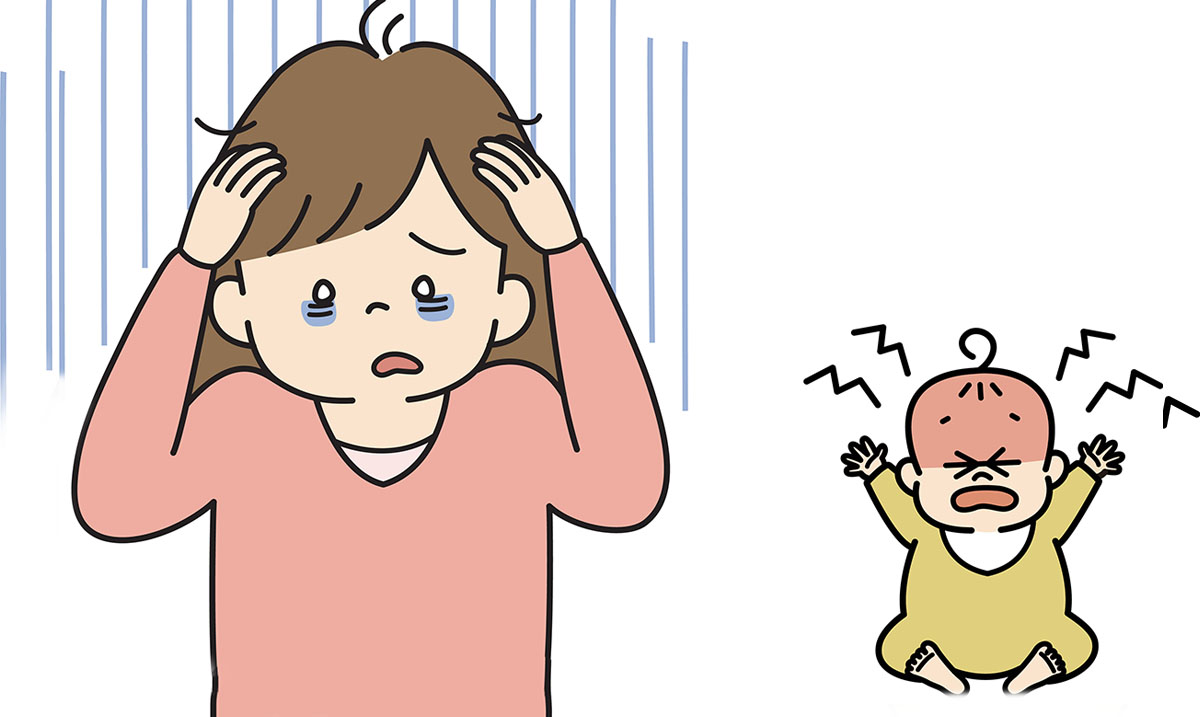 Being a parent is already a daunting task, and when you have to go at it (mostly) alone, it is that much more difficult. Single parenting isn’t for the weak. If you’ve ever met a single mom or single dad, then you already know how strong they must be to complete their job. Even despite all of that- I doubt you have ever heard them complain very much because, for the most part, they continue pushing forward, no matter what struggles to come their way.

They might not say it- but they are exhausted, overworked, and overwhelmed. While being single can be tricky enough, it’s made even more tricky when you are solely responsible for a child as well, top of that.

2. Sometimes they call a babysitter just so they can spend some time alone.

3. They hate it when people ask them about being single.

Nothing irks a single parent more than the old, “So, when are you going to start dating? You know you need more help raising those kids.” Or, “I bet it’s SOOOOO hard being a single parent. Don’t you want a boyfriend?” So, please stop this, like NOW.

Being a single parent can be a lonely endeavor. While they may crave company, who has time to date when you have kids, and you are raising them alone?

5. They want and need help.

Single parents may not ask for your help all of the time, or possibly not ever, but they most definitely need it. So, if you know a single parent, and you can help them in any way, please do.

6. It’s hard to date when you are single.

There is a huge paradox that comes with being a single parent: on one hand, you are lonely and want someone, but on the other, you don’t want to bring a stranger around your kids, and you don’t honestly have time to go through the motions.

7. They are constantly worried about raising their child the right way.

After spending all day at work, and then coming home to be a parent, by the time there is an ounce of free time, most single parents are drained. Their friends may want them to come out and party, but the reality is that many of them are spending their free time trying to wind down and relax.

9. They have long conversations with their kids, even if their kids don’t understand them.

Long before their kids understand the words that they are saying, single parents are talking to their kids and having long conversations with them. This might seem odd, but there again, being a single parent is a lonely job and sometimes, your kid is your best and only friend.