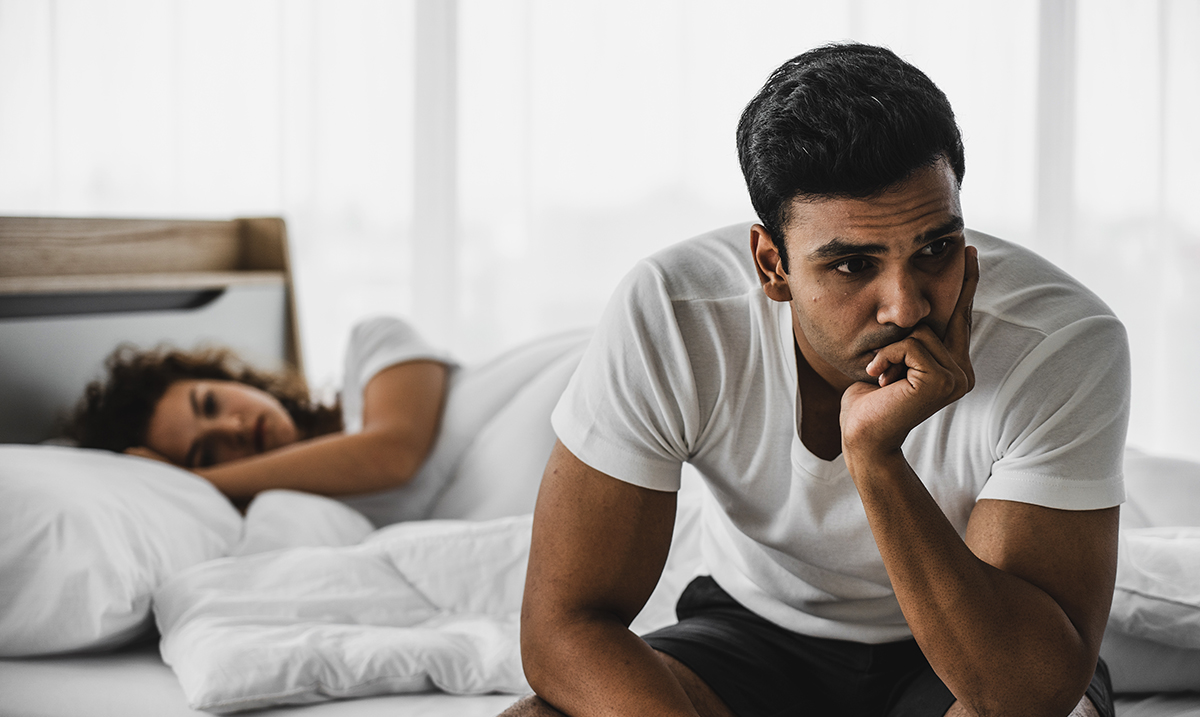 9 Things Men Do When They Lose Interest In the Relationship

By Harley MansonJanuary 14, 2023No Comments

Relationships and love are universal experiences that nearly everyone will take part in at one time or another, however, even with that being said, they can be a tad bit confusing. What’s more confusing is when you’ve been dating someone and all of a sudden, they seem to be pulling back.

When someone pulls back in a relationship, you may be wondering if this is just a difficult time that you will overcome, or if this person has lost all interest. If you fear he has lost interest, there are some signs you should look out for, and if you notice them, it’s best to address this as soon as possible. Just because he is losing interest does not mean all is lost, so if you recognize the signs, address them in whatever way seems fit for you and your situation.

Here are 9 things men do when they have lost interest in a relationship.

1. They stop mentioning the future with you.

When someone is interested in you, they will talk about the future with you. They may make plans, talk wistfully about what is to come, and they will be clear in their intentions. If they suddenly stop envisioning a future with you, it’s a sign they have lost interest.

You can feel that something is off when someone stops being interested. The conversation may feel forced or awkward all of a sudden, after feeling connected for so long. You may even notice that they seem to physically pull back from you.

If someone is interested in you, they will show it. They will ask you out and make plans with you. If your partner stops initiating plans, it is a sign that they are losing interest.

4. They take too long to respond.

If in the past they responded within a reasonable time, but now, all of a sudden and for no reason, they are taking hours or even days to respond, it’s a bad sign. While this could mean several things, it likely means they are losing interest.

5. They show interest in others.

If he suddenly is beginning to flirt with other girls, right in front of you, then he is likely losing interest. Unless you have some sort of understanding about this type of behavior, then this is flat-out unacceptable behavior, and it’s likely he is trying to push you away.

6. They struggle to define the relationship.

If before he was quick to call you his girlfriend, but now he doesn’t know what the relationship is or refuses to define it, then this is a bad sign. It is very likely that he has lost interest or has commitment issues, either way, it likely won’t turn out well for the relationship.

7. The passion wanes away.

If you’ve noticed his kisses, hugs or even sex seem completely passionless, he’s likely lost interest. Especially if he was very passionate before.

Does he bail on plans or choose hanging out with his friends all the time, over you? This is a bad sign that he is no longer interested.

If your partner begins picking fights, it’s likely that he is trying to start a fight because he is looking for an out. Of course, it could be that he is going through a rough patch, but if you notice this and other signs, then it may be time to sit down and have a talk.