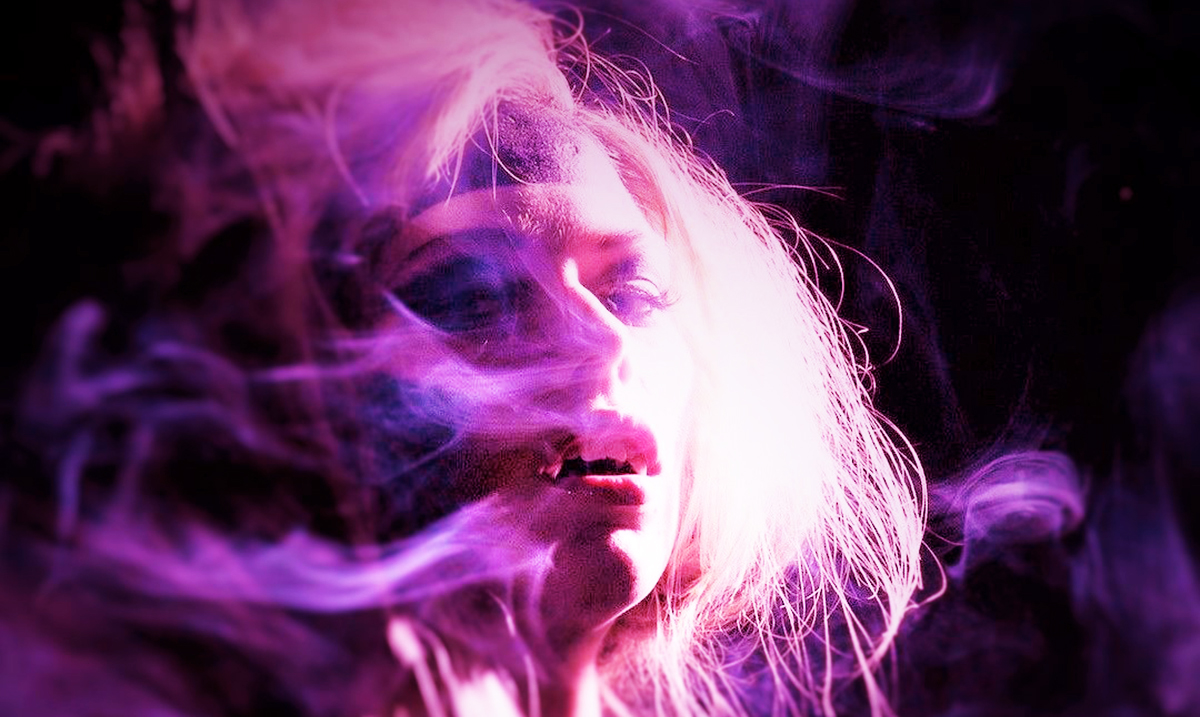 9 Things All Witches Do That You Might Not Expect

By Gerald SinclairOctober 8, 2018No Comments

While you might think you know what witches are in your mind, most people tend to have a flawed idea of them. Witches are not all evil ‘devil worshiping’ monster, instead,  most of them are nature-oriented, not evil, and very thoughtful.

A real witch and what Hollywood has pushed us to believe witches are, seem to be two very different things. Below I am going to go over some of the things you might not expect witches to do that they do. While not all of these things will come as a shock, some of them might.

9 Things All Witches Do That You Might Not Expect:

Witches are not always shut-ins that you never see. Sometimes they are people walking past you on the street. You can’t always spot them. They live normal lives for the most part.

Witches hold themselves in a way that is unique. They have self-confidence that most others don’t have. While this sets them apart, it doesn’t identify how until you get to know them.

3. They are not always solitary.

Witches are not always alone. Sometimes they travel together or create groups. While they might just seem like ordinary groups of friends, they hold a deeper meaning. That being said, their meaning is not sinister so bothering them is unnecessary.

4. They keep in touch with their roots.

Witches keep in touch with nature. Even in the smallest ways, it is crucial. Nature is their way of truly replenishing their souls and carrying out the things that they need to carry out.

5. They support one another.

Witches are usually quite friendly and supportive of one another. They don’t hide away and fight with each other like you might assume. They tend to get along well.

6. They do not always look the part.

Witches are not always ugly or gross looking like the television screen would have you think. Normally they keep up their appearance well. They tend to look just like everyone else.

Not all witches have a religion. Just because you’re a witch doesn’t mean you have to identify with being Pagan or anything else. Witches do what they feel works best for them some might choose a religion and some might not.

8. They never ignore an omen.

When it comes to omens witches never ignore them. This is like listening to your intuition all the time rather than picking and choosing. Not everyone can handle it.

9. They cut toxic people out of their lives instead of casting spells on them (usually).

Witches don’t cast spells on everyone who crosses them. They tend to just cut ties with people who hurt them or who are toxic. Wasting their magic on someone so unworthy is not ideal.