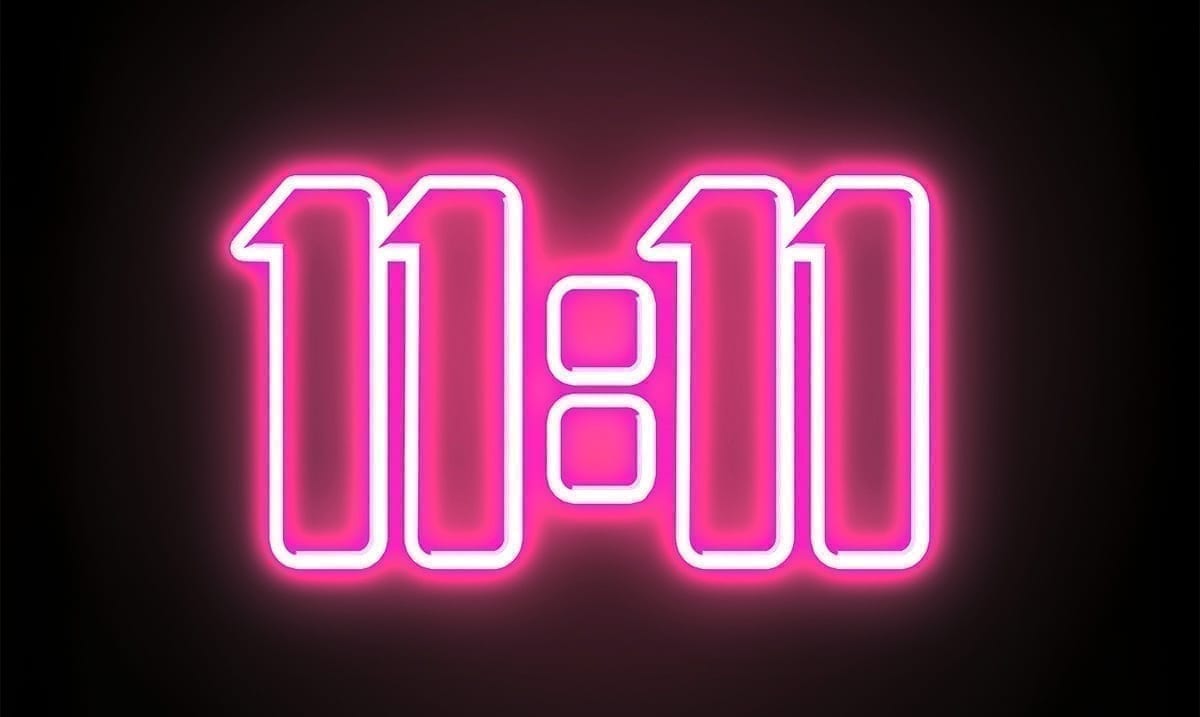 9 Synchronicities You Should Never Ignore

Synchronicities are basically meaningful coincidences sent to us by the universe to let us know we are doing as we should. The universe wants us to know that we are going down the path we need to be going down and sending people to us and other things of the sort is part of how things work.

Now, there are tons of different kinds of synchronicities that can occur in our lives, but some are far more noticeable than the rest. Synchronicities don’t just happen 24/7 we should appreciate them when they do occur. These are signs that we are connecting with our higher selves and should always be acknowledged.

Below you will find a list of some of the most common synchronicities. While you may not have thought much of these things before you may think differently after reading this. Pay attention to the things the universe is sending you, everything happens for a reason.

9 Synchronicities You Need to Be On The Lookout For:

1. Noticing the same kind of animal or the same exact animal over and over again.

Yes, synchronicities can come in the form of animals. If you are seeing the same animal or the same kind of animal over and over again you may want to look up what it means. Most are good omens and the universe is clearly wanting to say something to you.

If you feel as though you have already done something or experienced something right before it happens, you may be having a vision given to you by the universe itself. This could be telling you that something bad is going to happen or just putting you ahead. Regardless it is a form of synchronicity and it is something we should stop and think about.

3. Thinking of a song and then hearing it on the radio right after.

You think of a song or are playing one over and over in your mind only to turn the radio on to find it playing. This is the universe rewarding you. The universe wants you to experience things that make you happy and this is its way of reminding you that it is there.

4. Randomly meeting someone who is able to walk you through a challenge.

When you are going through something or stuck trying to make a hard decision it can be extremely stressful. You might be sitting on a bus looking at your phone and the person sitting next to you strikes up a conversation. That conversation leads to a decision being made and your problem being solved.

5. Thinking of someone and then them calling instantly.

Have you ever thought of someone and then you get a text from them or it starts ringing and you see that they are calling you? This has happened to me on quite a few occasions. Sometimes I will go to text someone only to receive a message before I’m done typing.

You happen to miss every red light on your way to work or you show up just in time to get the last biscuit at the gas station. Everything is just working out and your timing seems completely unreal.

8. Thinking of someone only to come across them later that same day.

Have you ever thought of someone only to cross paths with them hours or minutes later? This might happen in public or a friend showing up out of the blue. This is the universe bringing that person to you.

9. Being given something you had been wanting out of nowhere.

Picture this, you are sitting at your desk working and then a coworker comes up to give you a present. If this present happens to be something you had been wanting but didn’t have the funds to buy, this is a synchronicity. You never mentioned this to the person, but they knew it would be something you would like. They might say ‘I saw this and knew you just had to have it’ or ‘this reminded me of you.’