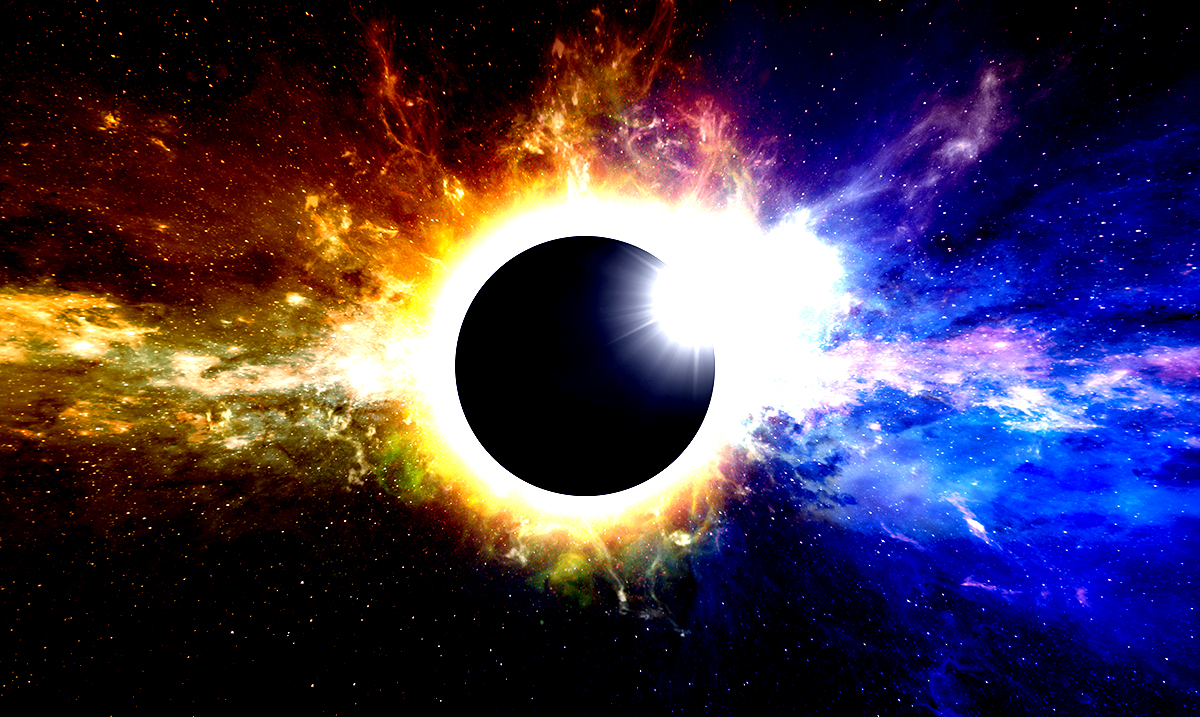 9 Surprising Ways The Human Body Reacts To A Solar Eclipse

In the midst of the retrograde season, we are now entering eclipse season, and to put things into simple terms, basically, we are about to lose our minds. No seriously, though, we are going to be affected in more ways than we know, and it may be time to prepare.

While we have been moving through a plethora of emotional ups and downs over the last few months, we are about to enter into a whole new level. Scientists and news agencies around have reported on the proven ways in which we all interact with the eclipses. Newsweek reported on llamas that were reported watching an eclipse together, and even causes spiders to react in a strange way.

And with eclipses considered to be rare events, as they only occur in the same spot for a few minutes every 375 years, this energy isn’t something we can expect on the regular. However, when it does happen, it’s handy to know what to expect.

Feelings of panic, anxiety, and fear are typical with the solar eclipse. As a major side effect of insomnia, this one goes without saying. However, the added energy associated with the eclipse is also often associated with anxiety.

Astrologist Susan Miller, while speaking with Bustle explains that eclipses can cause increased levels of anger, as well. “Eclipses bring events that you assumed were months or years away right up to your front door now,” Miller explained. “There is always a feeling of life moving very rapidly — it is life on fast-forward, or great acceleration. Sometimes an event will make us sentimental at eclipse time, as we are very cognizant of the passage of time.”

Are you feeling a bit betrayed during the eclipse? If so, Miller states that eclipses often illuminate the truth, so if you are feeling some type of way, you may be onto something.

During the eclipse, you may feel so much that you become overwhelmed. When this happens, don’t let it overwhelm you, remember that it is a symptom of the eclipse. Meditating in the days before help.

Due to heightened energy, expect your emotions to be all over the place. Of course, this too is normal. A lack of sleep, high amounts of energy, and everything else can cause a sense of instability emotionally.

The constant and fluid positive change associated with the eclipse may be unexpected, but by the time it’s over, you will be relieved because of it. Not only does it take action for us when we have been holding back, sometimes it takes action for us that is something we weren’t willing to take.

According to various reports, there are incidents of higher accidents during solar eclipse. Furthermore, it can also make us feel clumsier than usual, and more likely to do things on impulse.

Do you feel a strange not in your stomach? This may also be because of the eclipse. Try drinking ginger ale and taking a nice walk.

As our vital energies interact with the eclipse, we may be feeling a bit out of whack. If this is the case, you could be dealing with the effects of the eclipse. The best thing to do is to ensure a healthy self-care regimen.