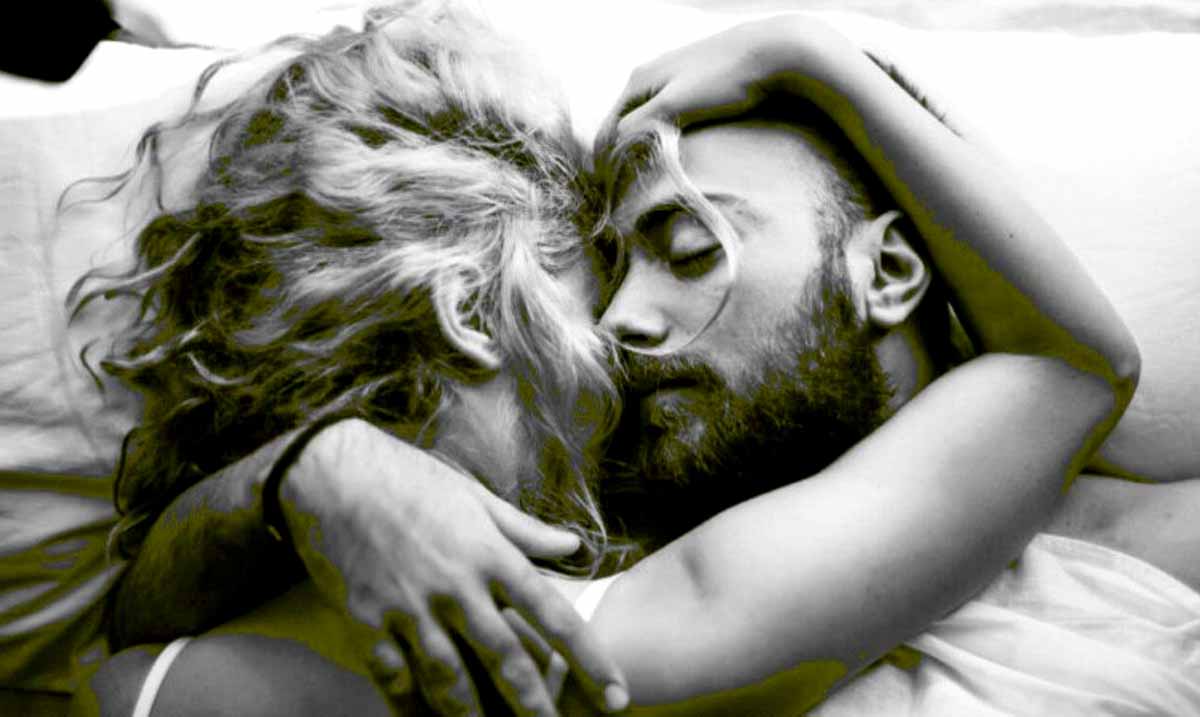 By Gerald SinclairOctober 24, 2019No Comments

When it comes to making our partner’s happy we tend to try really hard but sometimes things aren’t as complicated as we’d assume. Even the smallest things can make the biggest differences in the lives of those we love.

If you’re in a relationship with a man who does all he can for you and really goes above and beyond to keep you happy, doing the same for him is important. Couples should always be as on the same page as possible and working to build a proper life together. Below I am going to go over some smaller things that can be done in relationships that most people forget about. These things are so much more important than you might stop to realize. He will really appreciate each of these things on a very deep level.

9 Tiny Things That Are Enormous To The Men In Our Lives:

1. Give him space and time alone.

While we all need time to ourselves here and there he isn’t always going to go out of his way to make sure he’s getting it. If you can tell he’s doing a lot and under stress, remind him that it’s okay to take a break and relax on his own. He doesn’t have to let things get to that overwhelming point.

When he’s worked all week or been dealing with a lot making him his favorite meal will really cheer him up. This in his eyes is you thinking about him and caring for him in ways others cannot. You know the way to his heart is directly through his stomach.

3. Give back when he does nice things.

Sure, writing him a small thank you note might not seem like much but it reminds him of how appreciative you are. Whether you’re buying him something expensive or just making sure he knows that you are thankful for him, he will enjoy it. This can be as big or as small as you’d like.

4. Listen to the things he has to say.

While you might not like to talk about his hobbies or you might have different interests overall if he comes to you trying to talk, don’t shut him out. Talk to him about the things that matter to him as he would do the same for you. Don’t shut him out.

5. Mix things up in the bedroom.

When things seem to be getting a little boring or dying down, mix it up. Bring in some new costumes or toys. Really make things spark back up in the best possible ways.

Guys love compliments more than they are ever going to be willing to admit. Tell him when he smells nice or when he looks his best. This will give him a boost that lasts for a long time.

7. Let him have his guy time without making a big deal of it.

Of course, we don’t always like our significant other’s friends but those are his guys and you have to accept it within reason. Don’t make a big deal about him having guy time a couple of times a month or every once in a blue moon. There is nothing wrong with going out with the boys or chilling and watching a football game.

Don’t be a nag. Sure, there will be times when nagging is needed but if it’s not something important, don’t make it a big deal. Really pick and choose your battles.

Thank your partner for all he does. Whether he’s the breadwinner or not he is still there by your side doing all he can. You both deserve serious pats on the back for really remaining as true to one another as you are.