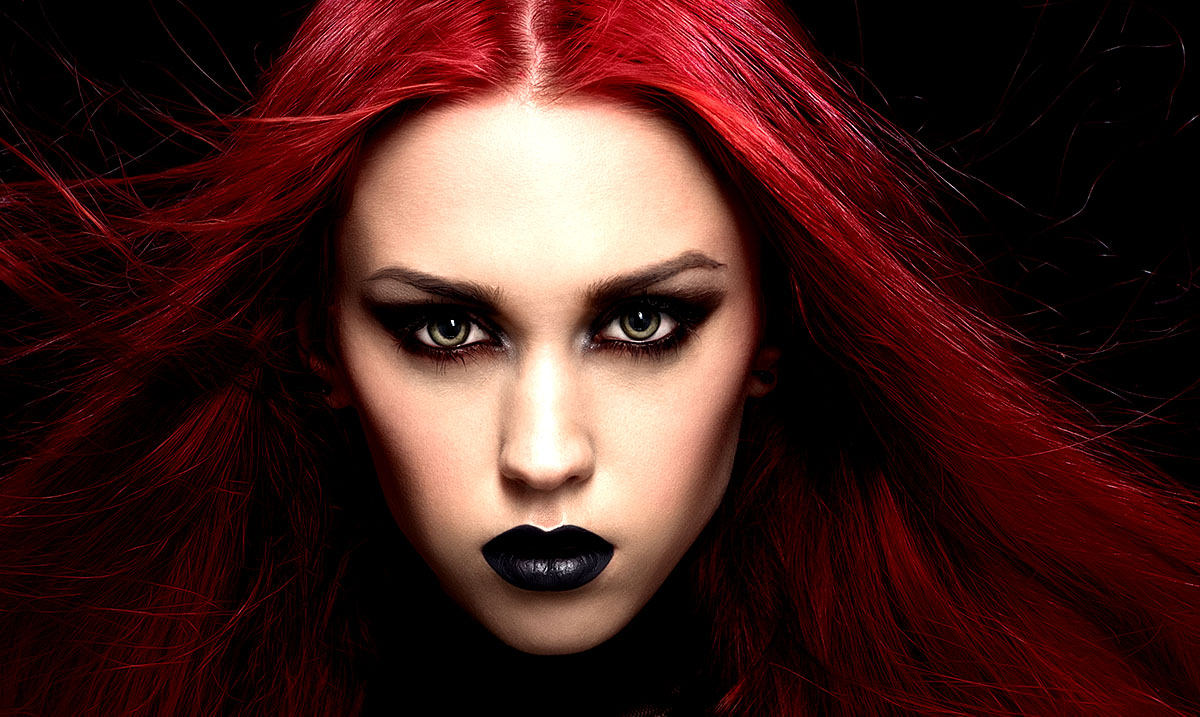 Narcissists may all seem similar, but they do come in many different forms. Some of them are more in your face than others and the passive-aggressive narcissist is a dangerous person in more ways than people tend to realize.

That being said, not everyone who chooses to be a bit more passive-aggressive than most is a narcissist. Narcissists do the things they do with a specific intent and you should be keeping that in mind. Rather than becoming visibly angry or hostile, these narcissists will hit you where it really hurts. Because of things like this identifying these kinds of narcissists is not always as easy as we would like for it to be.

That being said, below I am going to go over some of the signs that indicate you are facing a passive-aggressive narcissist and how they are working to get in your head. Sure, they might not seem like much, but they add up to something seriously sinister. Don’t become a punching bag for someone like this.

1. They tend to make lots of excuses and never really follow through properly.

2. They forget things on purpose.

This kind of narcissist will forget things on purpose. For instance, if you ask him or her to stop by the store on their way home to grab some food for dinner they will say they forgot even if they didn’t. This is so that you will have to go back out and do it yourself. While not a huge means of control, it does give them the upperhand in many situations.

3. They give you things you don’t want.

When it comes to holidays or simply gatherings overall they will give you things you don’t want just to make it so that they can hold those things over your head later. For instance, they might buy you a pink shirt knowing you hate the color pink. Rather than you telling them you don’t like it you will try to spare their feelings, and they will then when in heated situations say things like ‘you never wear that shirt I got you’ and so forth.

4. They are constantly blaming things on you that you had nothing to do with/control over.

Narcissists like these ones always blame things on the people who are closest to them. For instance if they go grocery shopping and forget to pick something specific up they will blame you for not reminding them to get it. This even when they have a whole list of things that are needed. Yes, sometimes we find ourselves dealing with this kind of extreme.

5. Their sense of humor is seemingly hostile.

This kind of narcissists will go out of their way to hurt your feelings only to say they were joking. They say the meanest things and get offended when you let them know how hurt you are because they were only ‘playing around.’ The narcissist wants all the attention and so shifting it in this kind of situation is quite easy for them all the while tearing you down.

6. They make you feel bad when you’re unable to do things for them.

Narcissists who fall into this category want you to feel bad more often than not. If you tell them no the guilt trips begin. They will try to make you feel as though you have to give in and as though you’re hurting them by not doing-so. The more you resist the more persistent they become.

7. They come across as very condescending.

Regardless of what you’re talking about this kind of narcissist will always seem a bit condescending overall. They feel they are better than you and will hint at it in subtle ways. While not everyone picks up on it after a while it will be something you cannot ignore.

8. They are some of the most prominent gaslighters.

Narcissists tend to be great at gaslighting but the passive-aggressive ones are easily the best at it. They will go out of their way to make their partners feel insane. The more they do this the more control they gain, and they know that all too well.

9. They are ‘silent’ when angry and refuse to properly express themselves.

Rather than talking things out this type of narcissist closes his or herself off when mad. That leaves you wondering what you did wrong and feeling like complete crap. In the end, they win because they can come back and ask you to do something later that you will be more likely to give into considering the situation.