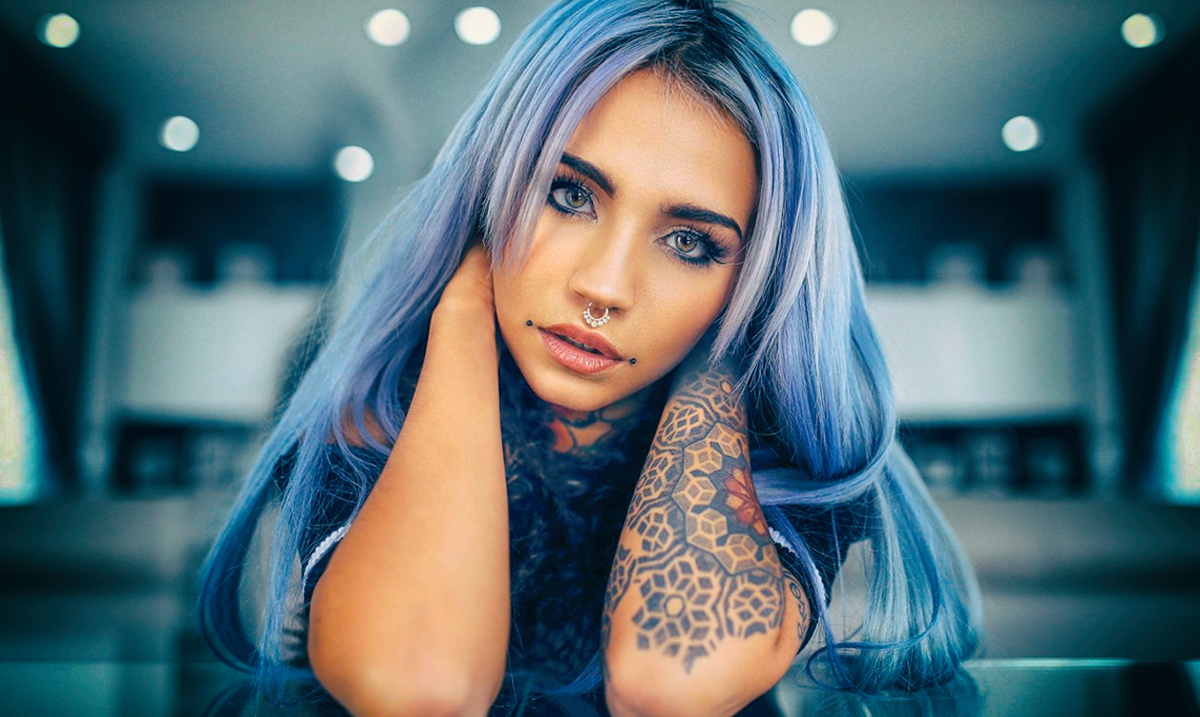 By Harley MansonApril 7, 2019No Comments

Lately, the term empath is quite a hot topic, with thousands, if not millions of people claiming to have empathic abilities. However, only a small percentage of you actually are empaths, and you are going to have to be brutally honest with yourself to find out if you are below.

Being an empath is so much more than just sensing and feeling emotions for other people. That is just empathy, and unless you are a sociopath, you are capable of feeling empathy for other people. The difference between the two is major, so look at the following to give you a better understanding of what it means to be an empath.

9 Common Traits of a True Empath

1. Crowded places are almost, if not, unbearable to be in.

When you walk into a crowded room, you feel an overwhelming myriad of sensations wash over you and soak into your being so quickly that it is too much for you to handle.

2. You come off as socially awkward to a lot of people, because you are so tuned into their emotional state that you can’t speak with clarity.

While your stumbling and stuttering may come off as weird to others, they don’t understand what it is like to feel the emotional state and sensations of various people at once.

3. Animals are drawn to you.

Even animals that usually hate people walk right up to you, and it seems that you are able to almost (or actually) tune into their thoughts. Dog whisperer anyone?

4. You are constantly weighing yourself down by saying yet to people when they need your help. Sometimes, you must say no!

5. People come up to you out of nowhere, and start talking about their problems.

No matter where you are at, random people just walk up to you and start talking about their personal issues. While it seems odd to you, they can sense your abilities to heal.

6. You are tuned into your intuition so much, that you understand that you have an almost psychic gift.

You have encountered at least a handful of situations in which you knew something long before it was announced. You may even have premonitions, or have a natural talent for tarot or runes.

7. You often worry about how others feel, even when you should be focused on your own well-being. You may even put yourself in difficult situations, just to please others.

8. You are extremely creative.

You can take the most boring thing in the world and make it unique and special. When you are constantly tuning into as many people as you are on a regular basis, your imagination becomes expansive.

When someone lies to you, you know it. And every time you have a premonition of this, you are right.

So how does this benefit the empath?

While you may feel like a literal alien sometimes, you are actually extremely special. Only 1 out of 20 people are true empaths.

However, empaths are often overwhelmed and have problems with constant depression and anxiety, due to the immense emotions that are constantly overflowing their being. And to make matters worse, it can be impossible for them to actually differentiate their own traits from those they are absorbing, leaving them with a major roadblock to having a secure sense of self.

But as difficult as it may be to understand, being an empath is a true gift. Not only do you have a greater chance of accessing your intuitive gifts than most other people, you are at an advantage when it comes to social interaction because you are a natural healer. People, animals, and children are all drawn to you like a magnet.

If you are currently a struggling empath, don’t lose hope there are resources available to help you. Check out this link for further help.