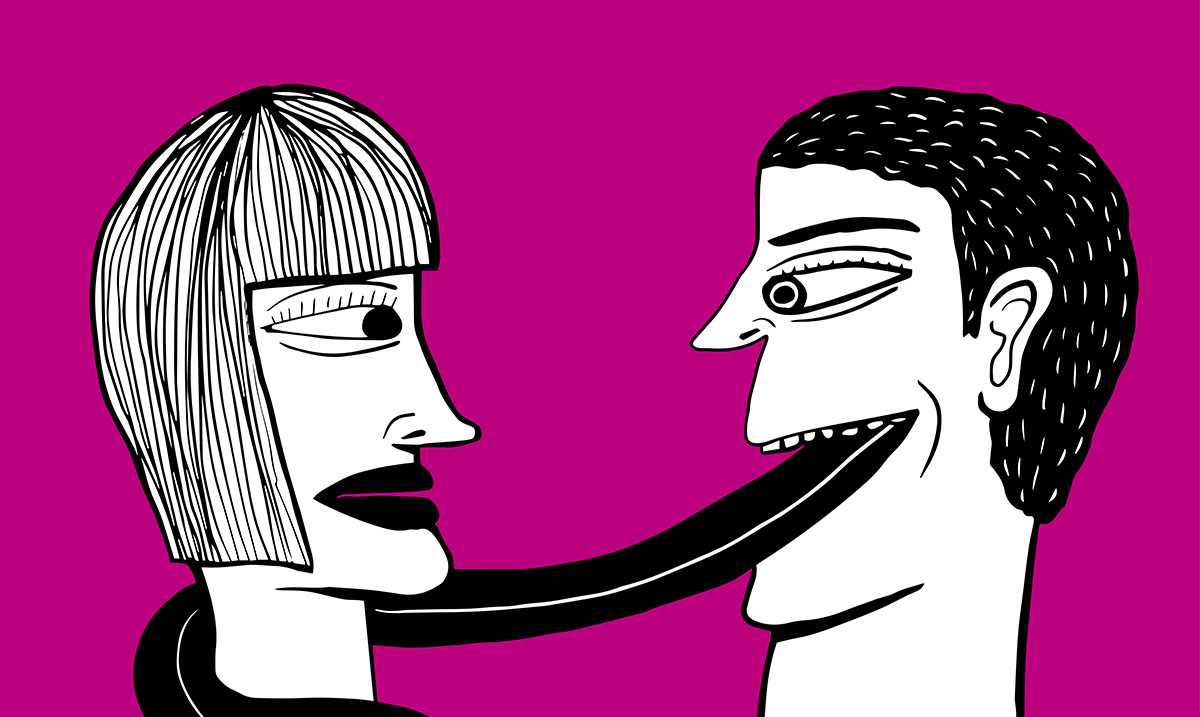 9 Signs Your Partner Has A Past Filled With Toxic Relationships

When it comes to figuring out why someone is the way they are or why they do the things they do, looking to their past can help but sadly that’s not always an option. If you’re with someone who struggles to open up chances are it is quite confusing for you in a number of ways.

When we go through toxic relationships we change and become more closed off and guarded than we would be otherwise. Those who have been through this kind of thing aren’t necessarily like everyone else, they come with a little more baggage and are a lot less willing to work through things. That being said, if you know how to identify that they have gone through some kind of toxic past, you can help grow the bond that the two of you have in a positive way.

While some people are a bit too withdrawn for different reasons, when they’ve been hurt romantically in the past it will become clear when you look for the signs. Below I am going to include some of those more prominent signs, look for them and if you really feel like there is more to the story of this person than they let on perhaps making them aware that you are here for them in all the ways that they need you to be whether they want to talk about things or not. Eventually, they will open up more and more, give them some time.

9 Signs Your Partner Has A Past Filled With Toxic Relationships:

1. They apologize more than they should for things they cannot control.

Because they are used to being blamed for everything they are quick to apologize for things that they even have no control over. They are always apologizing for something and quick to say sorry when you’re angry. It’s like they move into defense mode assuming you’re going to lash out whether you are or not.

2. They are very rooted in maintaining their independence.

Because they were in the past controlled by someone else, their independence is very important to them. They need to feel free and in charge of themselves. The more they give to you the less in control of their own lives they feel which is not good for them.

3. They struggle with putting labels on things.

Since they were so damaged in the past and unsure of how things were going to play out they are currently picky with labels. They’re not going to call you their boyfriend or girlfriend if you haven’t proven to them that you deserve that label. You have to really take things slow with those who have gone through serious toxic situation-ships.

4. They get upset easily.

Because they were so torn down and pulled apart in the past they are very quick to get upset. Even the smallest things can set them off into an angry fit or perhaps even a crying one. They are sensitive on a level most people are not but this is something they can work on and overcome once they’re comfortable.

5. They are not as good as communicating as they should be.

While you might want to talk things out with them, they’re not used to doing-so. They struggle with letting other people in and as a result are not able to properly explain themselves when it comes time to do-so. This is also something that can be worked on but again, it takes time.

6. They tend to seek reassurance quite often.

Those who have a little more baggage than most usually need you to make them feel safe. They want you to remind them that you’re not going to hurt them and that you’re there for them. This reassurance means the world to them.

7. They really seem to keep their guard up.

Just when you think you’re about to break through another wall forms. Their guard is always up and it’s hard to see over the wall they’ve built closing you out. Sure, you can convince them to be less guarded in time but at first, it’s going to seem like they’re always on edge.

8. They’re not the kinds of people who open up quickly.

The more you push the more they run. You cannot get these kinds of people to open up quickly. While there are people in this world who live life like an open book, those who have been hurt are not on that level. They know that letting other people in is something that needs to be seriously thought through.

9. They are not very trusting overall.

You have to really work hard to gain the trust of these kinds of people. They have in the past given their trust to those who did not deserve it and know all too well what happens as a result. They will not let the past repeat itself.