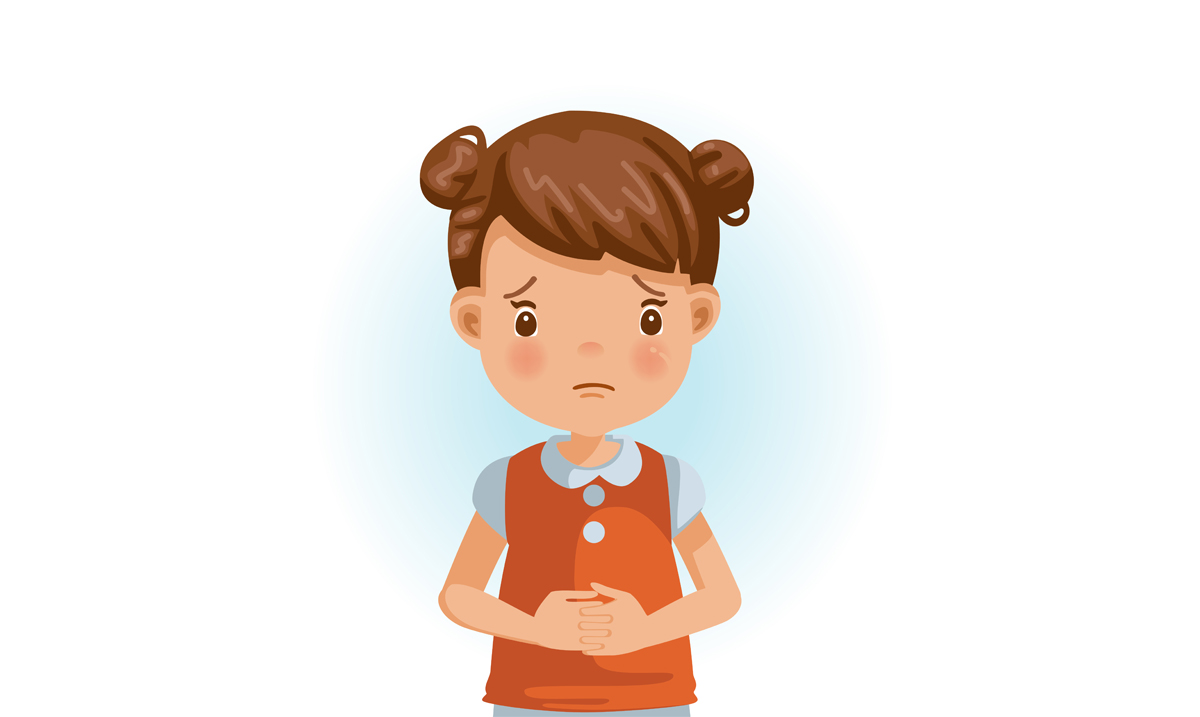 9 Signs You Were A Parentified Child

By Harley Manson September 24, 2021 No Comments

Parentification is what happens when the parent-child roles are reversed in the family dynamic. To put it simply – parentified children are put in positions no child should be put in, and due to that, they ultimately have to play the role of parent. This can be a very damaging dynamic.

Unfortunately, not all family dynamics are ideal, and because of this, in many cases, a child ends up having to act as a caregiver. Rather than getting to be a child, they end up having to cook, clean, console their parent, and end up sacrificing the most fundamental parts of their childhood.

Parentification can leave a mark on the child put in this position- leaving them with many emotional and mental problems throughout their lives. And while the description I have given is pretty straightforward, there are two different forms of parentification.

Parents confide in their children with their secrets and tell them things they shouldn’t. Reasonable boundaries don’t exist, and the parent often comes to the child for reassurance, rather than providing it. Children may also work as mediators in conflicts that take place in the family, and provide emotional support to siblings as well.

In these situations, parents task their child with paying bills, cooking, cleaning, taking care of appointments, and physically taking care of other siblings. In many cases, these tasks are beyond the child’s level and ability.

Here are 9 signs you were parentified as a child.

1. You were pulled into family arguments.

During childhood, your parents likely brought you into arguments to be the voice of reason, or to meditate. Rather than being guarded against conflict- you were made the ring leader.

2. You often put your own needs to the back-burner for your family.

At a young age, when you needed care more than anyone, you found that you had to put your own needs to the side and provide care to your parents. Rather than getting nurtured and cared for, you had to provide nurturing and care.

3. Your parents included you in on adult secrets that were too heavy for you to bear.

Instead of shielding you from adult secrets, or things that were far too adult for your little mind, your parents would tell you everything.

4. Being put in scary situations by your parents.

You may have found yourself in situations no child should ever be in. And when you expressed fears, doubts, and anxieties about it- you were either ignored or brushed off.

5. You took on responsibilities as a child you were ready to handle.

Your parents may have made you pay bills, or let them get so behind, you had no other option. When meals weren’t on the table, at a young age, you may have felt as though it was your job to put them there, even when you weren’t old enough to be tasked with that job.

6. You felt like you had to be in control all the time.

Because you were put in the position of saving everyone else- you never could let your guard down, or lose control. You knew that no one would be able to save you- so you took the role of savior.

7. You had to take care of your parent.

On days in which your caregiver couldn’t or wouldn’t take care of you, you had to take it upon yourself to care for them. You may have found yourself providing meals, comfort, and care to someone when you needed it.

Being a parentified child makes you learn to believe your own needs are inconvenient or an annoyance. In turn, you may have learned to never voice your own needs, because you felt they were invalid. Later in life, this can make you unable to understand your own needs.

9. You missed out on having a childhood.