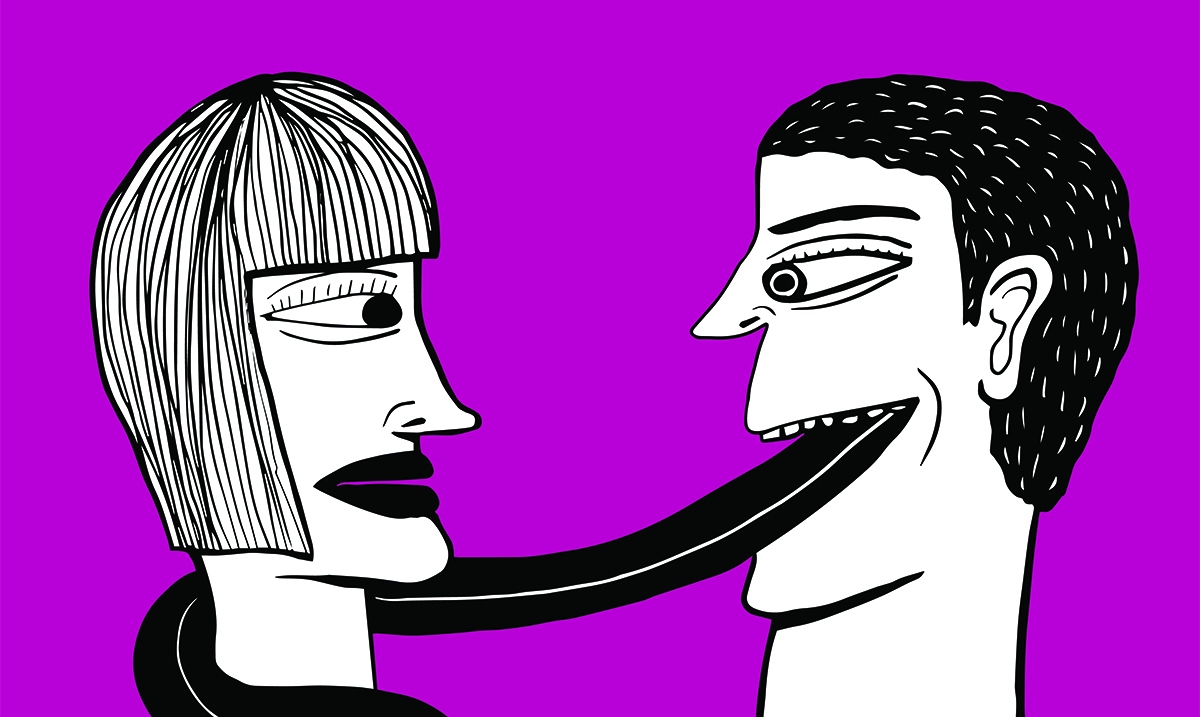 9 Signs You Are In A Toxic Relationship With A Narcissist

By Harley MansonApril 27, 2022No Comments

Narcissism has become a very popular buzzword, denoting anyone the general public views as selfish or infatuated with themselves, however, the reality is much deeper than that. Narcissists are individuals who have a personality disorder known as a narcissistic personality disorder.

Those who have this disorder meet the criteria listed in the diagnostic manual used by psychiatrists. Symptoms and criteria include an inflated sense of importance, a need for excessive attention, a lack of empathy, and dysfunctional patterns in relationships.

1. They are a conversation hoarder.

Narcissists like to be the center of the conversation, so when you are speaking with one, it can be hard to get a word in edge-wise. Oftentimes, they talk over others, and they tend to redirect the conversation back to themselves.

2. They are manipulative and controlling.

In relationships, narcissists can be extremely obsessive and controlling. They like to feel powerful and will often find ways to manipulate their partner into bending to their will. When they don’t get their way, they will begin throwing tantrums.

3. They only care if their needs are met, not yours.

Narcissists tend to focus mainly on their own needs. They need constant attention and admiration, but they don’t give what they get. In most cases, a relationship with a narcissist is one-sided.

One of the reasons why narcissists struggle in interpersonal relationships is because of how aggressive they can be. At the drop of a dime, they can go off the rails, lashing out and even in some cases becoming violent. And in most cases, they are extremely volatile towards the ones they love.

5. They were charming at first.

In the beginning, narcissists love bomb. They will put on a mask when they first meet someone, to appear charming. In many cases, they are excessively charming, putting on a show. But, as the relationship progresses, their charm begins to wear off and their true colors shine through.

Gaslighting is when someone works to make you doubt your perceptions. They may call you crazy, or flat out refuse to acknowledge your thoughts, opinions, beliefs, and accounts. When called out on bad behavior, the narcissist will often refuse to accept responsibility for their actions, using phrases like, “You are crazy, that is not how it happened.”

To the narcissist, they are always right and everyone else is always wrong. No matter what the situation is, they will refuse to accept accountability or show remorse.

Triangulation is when a third party is brought in to validate the narcissist. Examples of this are if you got into an argument with your narcissistic partner, and they went and told someone else about the situation, only from their side, and then encouraged that person to make you agree with them. Another aspect of this is when the narcissist intentionally brings someone around that could make their partner jealous.

Narcissists have a sense of entitlement. Oftentimes, they will do bad things to people and then excuse it because they are “owed” something. Or, they may be jealous of others who have nice things because they feel entitled to nice things as well- but don’t do the work to get them.