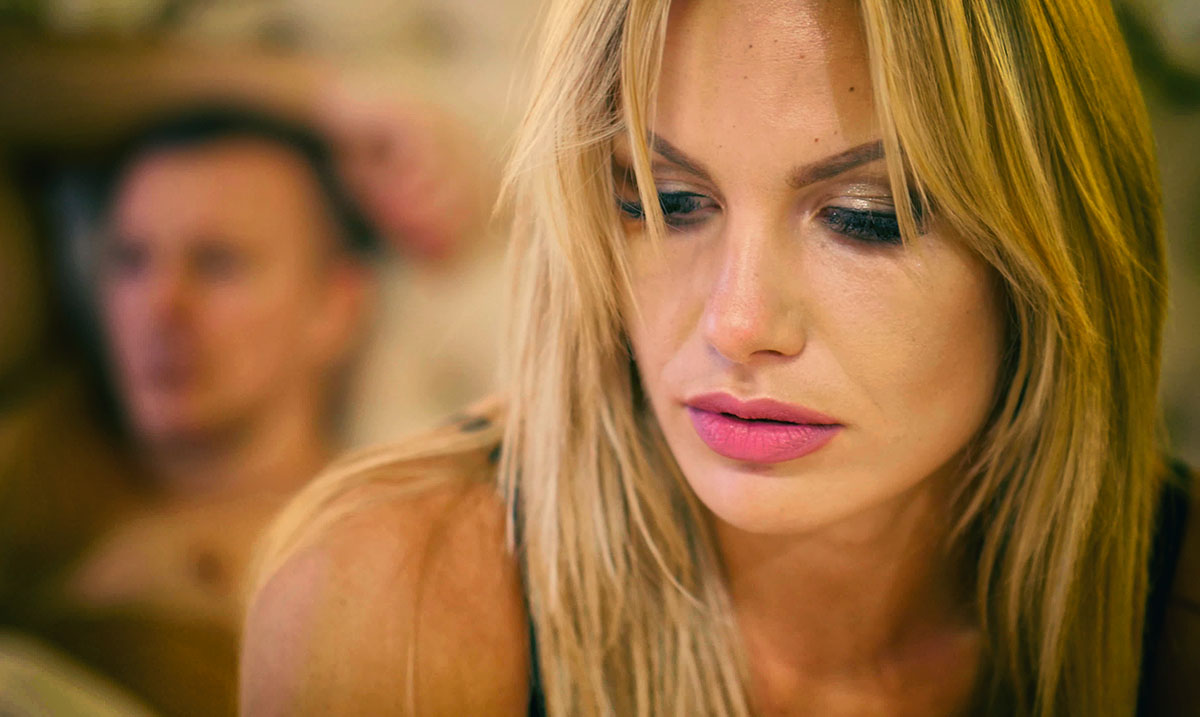 9 Signs That Your Partner Doesn’t Trust You

When it comes to maintaining trust in a relationship you have to work together, you must cultivate proper communication and be there for one another. Far too often we allow the mistakes of past lovers to control how we feel in our current relationships and this needs to stop. If your significant other says he or she trusts you but then acts as if he or she doesn’t then chances are they don’t realize how guarded they are.

Below I am going to go over some of the things that your partner will do when he or she doesn’t trust you. While you might not have given him or her any reason not to trust you, they have things that need to be worked through. Now, you can in most cases work this kind of thing out, but in some situations cutting ties is inevitable.

9 Signs Your Significant Other Does Not Trust You:

1. They always ask the same things over and over.

When someone doesn’t believe the things you’re saying they will ask you the same thing over and over again. They do this because they want to catch you slipping up, and if you change your story at all they will notice.

2. They are constantly accusing you of things.

When someone doesn’t trust you they will always accuse you of doing things you aren’t doing. They will project and project until you feel as if you might as well be doing what they accuse you of since they won’t stop going on about it. This can be quite frustrating.

3. They stalk your social media.

When someone doesn’t trust you, they will spend a lot of time creeping through your social media. Whether they are watching the comments from their phone or reading your messages on your phone, they will be stalking big time. They want to catch you saying or doing something you shouldn’t be.

4. They go through your phone.

When someone doesn’t trust you, they will go through your phone a lot. They will want to spend a lot of time checking what you’ve been saying or doing on your phone throughout your day. This is because they think you are hiding something.

When someone doesn’t trust you they will act as if everything you say is a lie. They won’t believe much at all and will always second guess you. They just don’t know how to take the things you say.

6. They creep through your receipts and bank card history.

Someone who doesn’t trust you might even go so far as to look at your bank statements and receipts. When they do this they will be looking to see where you’re spending your money and when. If you say you’re at work and spending enough money for two at a place down the road, they might think you’re off on a date with someone and so forth.

7. They give you too much attention.

When someone doesn’t trust you they will give you more attention than they should. They will want to spend more time with you to prevent you from doing whatever it is they’ve been accusing you of. They will become quite possessive.

8. They always question everything on an over the top level.

People who don’t trust you will never stop questioning you. They will never take anything you say as it is, everything comes with a million different questions and you have to constantly explain yourself. The more you try to make them understand what you’re doing and what you’re saying the more frustrated they will end up.

9. They don’t show you their vulnerable side anymore.

People who don’t trust you they will close themselves off from you big time. They will stop showing you their vulnerable side and in some cases even cut ties on some level. Things won’t be as they once were, period.