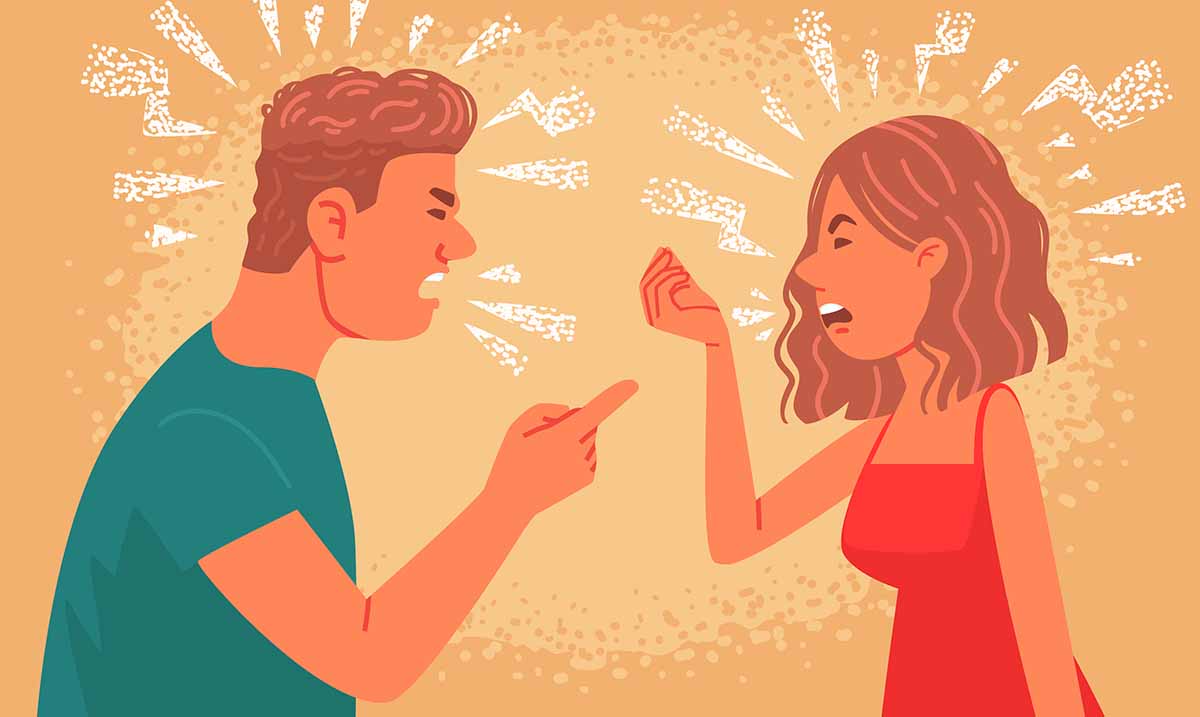 9 Signs That Predict A Relationship Is Heading For Failure

Sometimes, relationships come to a premature end, and it’s not good for anyone. And while it is true that this often happens out of nowhere, in many cases there are signs.

We’ve all been around that couple, you know the couple that is always at each other’s throats, always fighting and always leaving each other only to reunite again. From the outside looking in, it can be obvious to everyone that the relationship is coming to an end, while to the two people in the relationship, there may be a shred of hope. However, if you are here, it’s likely not because you think that there is a lot of hope. Instead, you are here to see what the predicting signs of a relationship heading for its end look like.

1. You are fighting to be right, not to save the relationship.

In a relationship, there is nothing wrong with fighting, if the fighting is productive, But, when both people are fighting to be right, not to save the relationship, it isn’t likely that those fights are productive at all.

2. One or both parties have cheated.

I have seen couples where one partner cheats, and to get back at that partner, the other follows suit. But, I am here to tell you, that two wrongs do not make a right. And in most cases, when cheating is happening, especially if it continues and doesn’t stop when confronted, there’s no hope.

3. Everything is an argument.

It’s normal to fight about little things and big things. However, everything should not be a fight. If it is, there are deeper issues present that are going unaddressed.

In some cases, though, no fighting is much worse than constant fighting. What it means when it goes from all fights to none, is that the relationship is no longer worth fighting for. I’d rather hear a couple screaming than start at each other with contempt.

5. The relationship has turned into fu*k you match.

A f*ck you match is much worse than a few arguments, it’s an all-out war. Think of the couple that cheats on each other, steal from each other and that makes everything into a means to get over each other. A f*ck you match cannot be won.

6. One person doesn’t want to make it work.

If one person doesn’t want to work on it, and the other does, the relationship is already over. It takes two to make it work.

7. Both partners have opposite views on everything.

Having sexual chemistry is great and all, but without a deeper understanding and shared vision, the relationship won’t last. The thing is, sexual desire doesn’t stay on fire. The spark begins to fade and when it does, there needs to be a deeper bond.

8. They are growing apart, not together.

When one partner is growing and the other either isn’t or is growing in the opposite direction, it’s not a good sign. When this happens, it’s typical that both parties end up losing their desire to be in the relationship any longer until it’s done.

Obsession and control do not love. I am sorry, but they just aren’t. Relationships require us to trust in our partners, and if they aren’t trustworthy or if we just have control issues, it’s going to end badly.