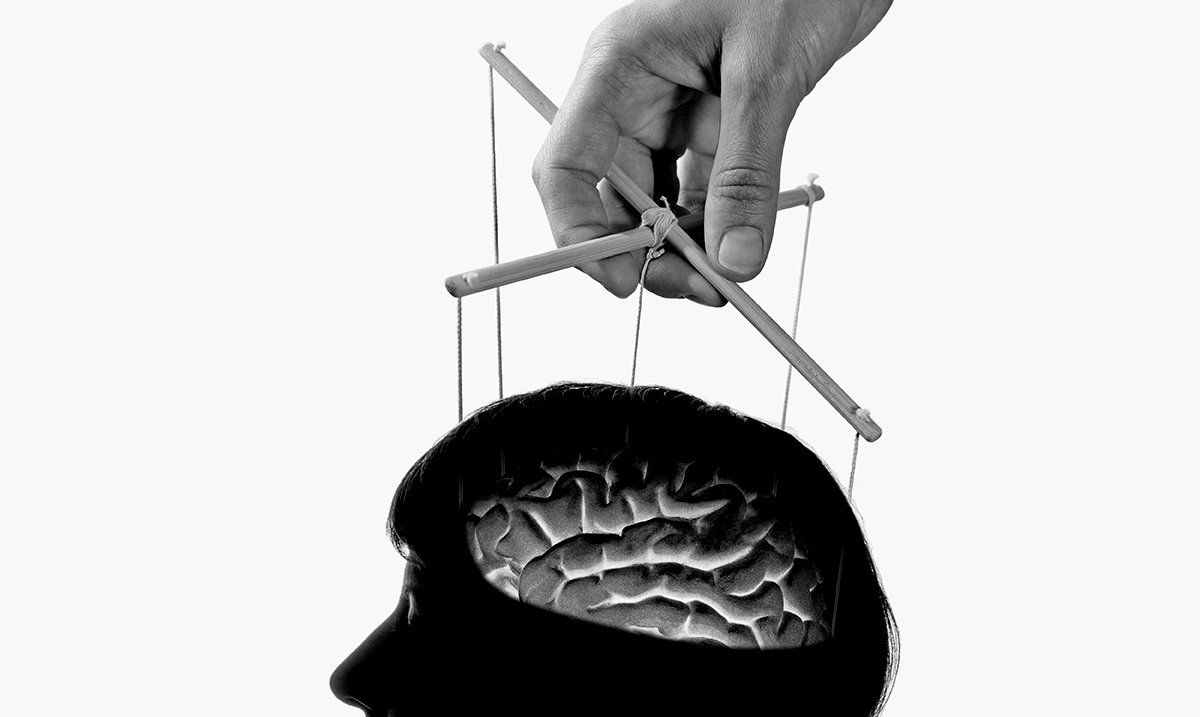 9 Signs Someone Is Psychologically Manipulating You

By Harley Manson February 2, 2022 No Comments

The definition of manipulation is to handle or control, typically in a skillful manner. And while it may be hard to admit, some people are masters at skillfully controlling others.

If you have ever encountered a manipulator, then you likely already know exactly what I mean. In most cases, you may not even realize that you are being manipulated until it’s too late. Even worse, manipulative people can cause devastation in their wake, because they don’t too often mind doing whatever it takes to obtain their desires.

If someone close to you is giving you a bad feeling, the feeling that they are manipulating or pulling the wool over your eyes, then it may be time to understand what you are dealing with. If the following signs sound like your situation, then it’s likely you are being manipulated.

1. This person moved quickly to get close to you.

When someone skips the “get to know you” phase and rushes into getting close to you, it may not seem all that bad. You may wonder if they just need someone, which would appeal to most people’s sympathy. However, manipulators are notorious for love-bombing and diving in headfirst to new friendships, relationships, and partnerships, leaving no time to get to know them.

If you meet someone, and they immediately start discussing how you are their “soulmate” or their “best friend” and the two of you have just gotten acquainted, beware.

2. Their version of reality is distorted.

We all have moments in which reality can be a bit distorted, however, when you notice that someone is twisting the truth often, it’s likely they are manipulative. At first, it can be hard to know what’s happening, but in time, you will begin to notice a pattern in which this person begins showing their true colors.

3. They make you feel bad when you express your feelings.

When you try to tell them how you feel, or express concerns, they make you feel bad or even guilty about it. If you come to them and say that they are doing something that is bothering you, they respond in a way that is similar to saying, “How dare you to say something like that about me!” But deep down, you know that something is off.

4. They try to make you doubt your version of reality.

Other times when you call them out on their behavior, they flat out deny the truth, even when you witnessed and experienced the behavior. A good example of this is if you called them out, and their response was, “I didn’t do that, you are making things up.” Or, “Sometimes, you are so crazy. I didn’t do that!”

5. They play the victim.

The victim card is a major card played by all manipulators. Not only do they use it to get others to do things for them, or allow them to take advantage, they also play the victim when you stop allowing them to hurt you. Oftentimes, when the person they are manipulating finally shuts them down, they are likely to lash out by running to others, and telling them how they have been victimized.

6. They downplay your problems, and play up their own.

When you talk to them about your problems, they always downplay them. They never care to hear what is going on in your life but are always willing to play up their hardships.

7. They have martyr syndrome.

When other people come to them for help, they may do it, but they will let you know how inconvenient it is. For example, they may say, “I guess so, but you are asking for a lot. You owe me.”

8. When you call them out for being rude, they pull the “I’m just joking card.”

Oftentimes, the manipulator will make cruel jokes at other people’s expense. And when you draw the line, they will respond with “I was just joking, can’t you take a joke?”

Manipulators never accept responsibility for their actions. When they do something wrong, it’s never their fault, but instead, the fault of something or someone else.