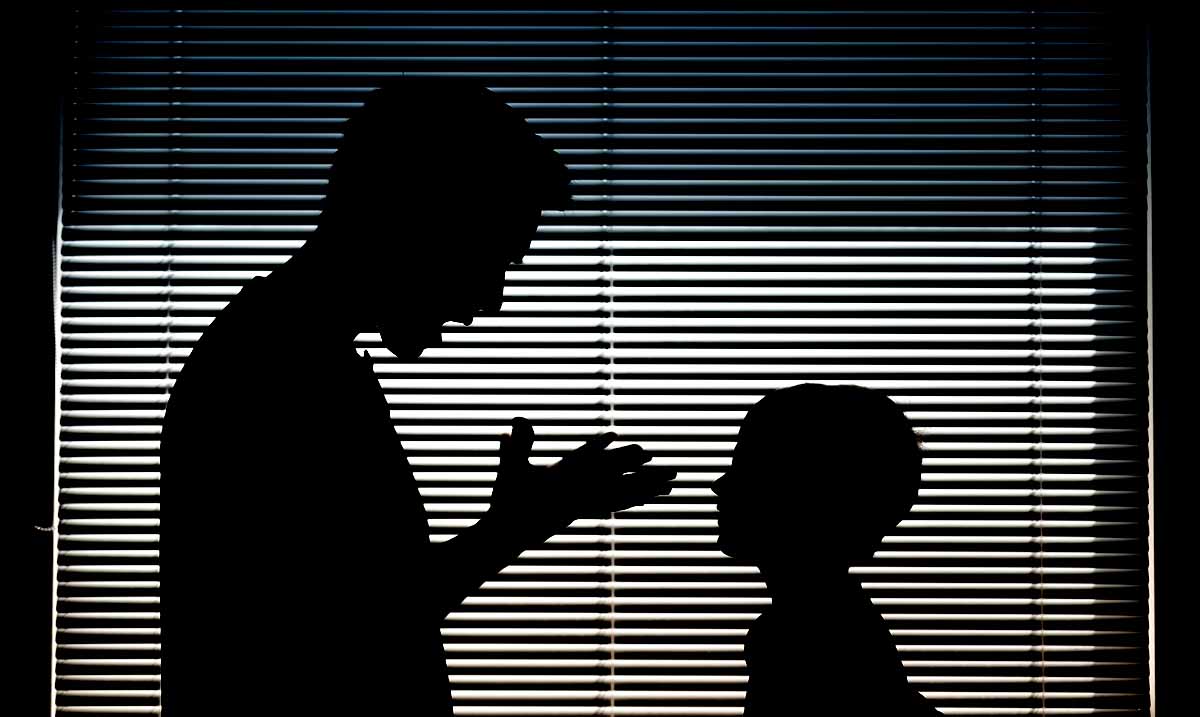 By Harley MansonAugust 13, 2022No Comments

A lot of times, when the term gaslighting comes up, the conversation revolves around abusive partners. However, I am willing to be that the vast majority of individuals who end up with gaslighting partners were raised by gaslighting parents.

That isn’t to say that EVERYONE who has a gaslighting partner was raised by gaslighting parents. Of course, there are always exceptions. But, when you are raised in a dysfunctional and emotionally abusive family dynamic, it most certainly will set you up to accept toxicity later on down the line. If you had toxic parents who gaslit you, it’s likely you already realize this, or simply have an inkling that something is off. With that being said, the following are signs of gaslighting from parents.

For those that aren’t aware, gaslighting is what happens when someone works to make you doubt your reality, to the point of making you feel crazy when in reality, you are anything but. In many cases, this type of abuse primes you up to be further abused by a toxic person. With that in mind, here are 9 signs to look out for.

1. They are lying parents.

If your parent lies to you constantly, they are likely gaslighting you. Our parents set the stage for how we trust others, and by lying to you, they are immediately setting you up for failure, making it hard for you to even trust yourself.

2. They act as though you are delusional.

A gaslighting parent will act as though their child is delusional. Every perception you have or account of events that incriminate your parent is up for debate. And no matter how much you can prove what happened, no matter how true what you are saying is, it doesn’t matter.

3. They act as though they know you better than you know yourself.

Parents who gaslight tend to act as though they know their child more than their child knows themselves. For example, a son might say, “I am so cold,” and then their mom will say, “No, you aren’t, you are fine.” By doing this, the mother is making her son doubt his perceptions.

Gaslighting parents tend to bring in others against their children to affirm themselves. One way they will do this, is to refer to their child as crazy, delusional, or overly-sensitive to others, making their child seem inept. Then, when they are needing backup, they run to those people and tell them how wrong their child is, and bring the others in to make their child feel like they are beneath them. Over time, this type of behavior can destroy their child’s reputation and even sanity.

Gaslighting parents ALWAYS shift the blame. They may blame everything that goes wrong in their life on their child. Late for work? It’s their child’s fault. Missed career opportunity? It’s their kid’s fault.

Gaslighting parents don’t apologize. No matter how wrong they are, they will never admit it, and because of this, their kids are always left feeling like they are the ones to blame, even when they are not.

9. They undermine your success.

Anytime you achieve something and come to your parent about it, they will always say it’s not enough, or you could do better, or that isn’t a success. For example, a son goes to his father, “Dad, I got a promotion at the firm that will bring me amazing financial success and happiness!” The dad says, “Considering the path you have taken, that’s disappointing really. You could have been a doctor, but look at you doing nothing but consulting.” No matter what you do, no matter how successful you are, it will never be enough for a gaslighting parent.