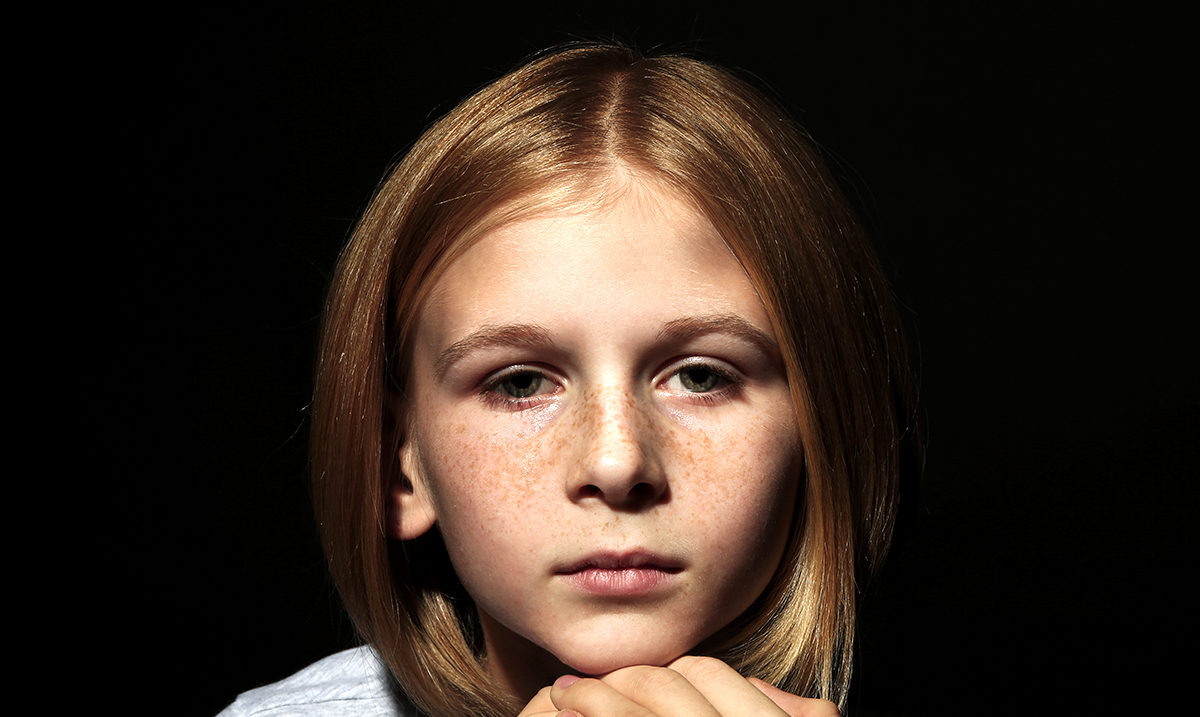 While it might seem like they’re just lashing out or want attention, children can and do have panic attacks which is something we need to be aware of. Whether you’re dealing with a young child or someone who is more on the adolescent side of things working to understand why they are doing the things they are doing can benefit everyone involved.

Children regardless of their ages can suffer from panic disorders and in turn have panic attacks. This means they deal with sudden anxiety attacks that can include overwhelming dread as well as physical symptoms that can make it seem as though they are flying off the handle. This kind of thing is not going to be predictable and it is going to be quite alarming when you first realize it is happening. When it comes to this kind of thing there are many different signs that as a parent or guardian you can look for.

Now, in regards to panic disorder and what it is Child Mind wrote as follows:

Panic disorder is a condition characterized by repeated, unpredictable panic attacks that can cause feelings of impending death, heart attack-like symptoms, and a disconnection from reality. People having panic attacks often experience palpitations, shortness of breath, dizziness, among other physical symptoms, and an intense urge to flee the situation. The condition is rare in childhood but often manifests in adolescence, when a teenager might make repeated trips to doctors and the emergency room before the psychiatric disorder is diagnosed. Attacks can happen at any time and may be triggered by a variety of cues; a key feature of panic disorder is that fear of an attack can trigger a fresh one. For this reason, many kids with panic disorder avoid the locations of previous episodes and other places where help would not be available or escape would be difficult—ie enclosed or crowded places. Cars, tunnels, bridges, and subways can all be worrying to a child with panic disorder. Some kids with the disorder will avoid leaving the house alone; extreme cases may even become housebound.

Now that you’re more aware of panic disorders, in general, you can work to better understand the signs. Below I am going to go over some of those signs and break things down. If the children in your life are showing these signs then you need to let them know that you’re here for them and that you understand. Together through the help of a professional, getting things under control will be quite do-able.

9 Signs Of Panic Attacks In Children and Adolescents:

1. They seem to express their emotions without being able to control them.

While kids do throw tantrums, this is a bit different. They have these meltdowns more often than others but are not lacking in the area of discipline. They cannot control the things they’re going through even though they may want to.

2. When really ‘upset’ they seem to feel as though they are being choked and are visibly struggling.

You can tell when someone is struggling and when they’re just playing things up to try to get their way. Children who have panic attacks seem to be going through a lot more than you can read into. Panic attacks are hard to see but important to understand.

3. They seem to avoid certain places or situations.

When a child feels nervous about a place or situation they tend to avoid it. This becomes more intense as they struggle with panic attacks as they also avoid places they’ve had a panic attack at/in before. This is because they feel like the more they visit that place the more frequent the attacks will become.

4. They are very closed off in general.

Kids who have panic attacks tend to stay to themselves more for a number of reasons. They don’t like opening up and sharing the way they’re feeling because it is clear to them no one else is feeling that way. While they are not alone, they feel alone.

5. They get distracted easily and are unable to focus.

Concentrating is hard for people with this kind of issue. They lose interest in many things quickly and the more they have bothering them the harder it is for them to focus. Panic disorders and other things of the sort make it a lot harder on these people and children to keep their minds on one specific thing.

6. They describe physical pains when trying to open up to you.

The more upset they become the more they complain about things like their stomachs hurting or their heads hurting. Panic attacks are a lot more physical than most people think. They aren’t just all in the mind.

7. They are very fearful of specific things.

Children who have panic attacks usually know what kinds of things make them think they will have a panic attack. They avoid these things like the plague and while they might not explain it, they are clearly very serious about not doing or visiting these places. Sure, this can be a bit of a headache for parents but it is important to keep in mind that your kid only wants to avoid a freakout.

8. They are extremely reluctant to try new things.

9. They might seem down in the dumps quite frequently.

Having panic attacks takes a lot out of a person. The more common their attacks are the more down and out they might end up seeming. You just won’t get to see them flourish without addressing the issue itself.

If you’re a parent dealing with a child who has something like this going on please feel free to check out the video below. This video covers how parents can help children with anxiety and issues like panic disorders. While it’s frustrating, being there for your kids isn’t as hard as you might think it is.