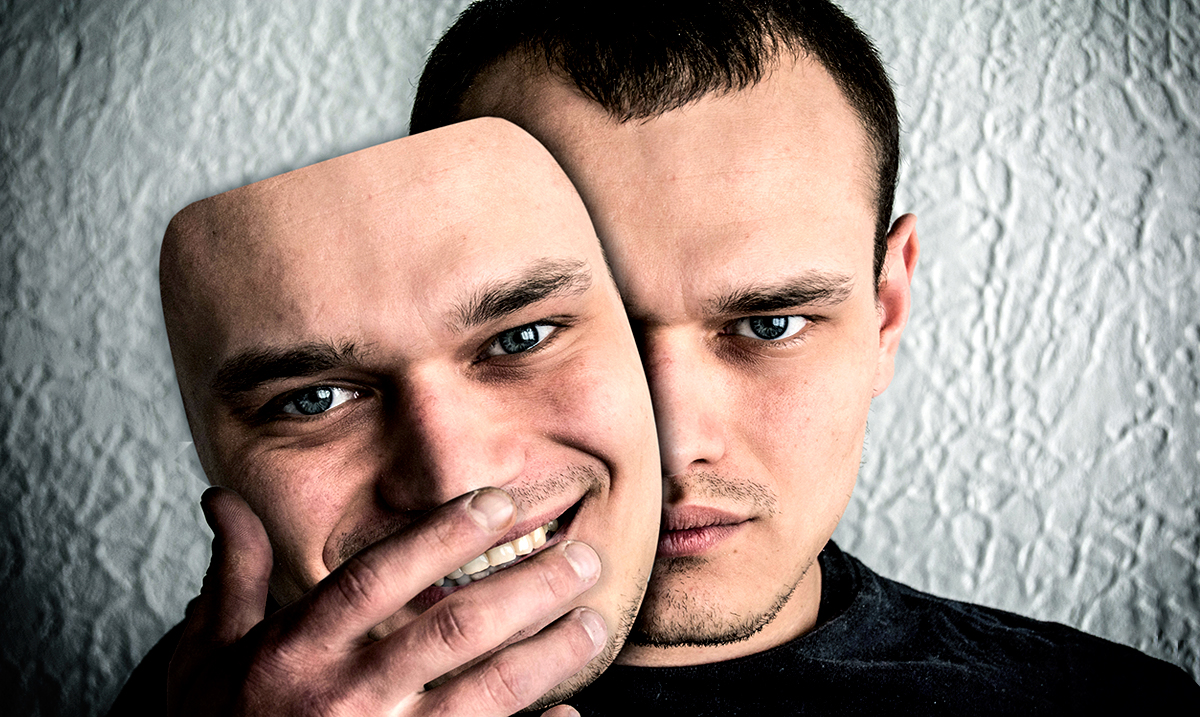 9 Signs Of A Truly Fake Friend

We often settle for toxic or fake friends because we are lonely, and in need of connection. And while we often blind ourselves to the true nature of our friends, eventually they will show their true personality, leaving us betrayed, hurt, or worse.

Personally, I have been pretty accepting of some of the worst people. I truly wanted to see the good in everyone and sometimes, I misinterpreted their fakeness as there being something good there, when there was really none to see. Because of this, I have been taken advantage of, I have had friends betray me in the worst ways, and in some cases, I have even had friends who negatively impacted my well-being in very drastic ways.

With that being said, I overlooked so many of the signs that a ‘fake friend’ has- and ultimately, I could have protected myself from the people that I allowed in my life. If you are unsure of someone, check out these ten signs.

1. They aren’t there when you need them most.

When you are going through something major, and need a friend to talk to, if they aren’t there, they likely aren’t your friend. In fact, if you are there for them when they need you, but it isn’t the other way around, it’s time to move on.

2. They put down your beliefs and goals.

Instead of supporting you, they completely shut down when you begin talking about your aspirations. They don’t agree, and they are unwilling to let you have a different and unique belief system that is contrary to their own.

3. They are never happy for you.

When you are excited and have good news, this person doesn’t care or get happy for you. Real friends celebrate your success, instead of shoo-shooing it.

4. They judge you too harshly.

Instead of understanding your differences, they are too quick to put you down and point out your flaws. They don’t care about your reasoning, because they really aren’t your friends. Friends understand we have weak moments, and we have flaws because they are human. Fake friends don’t understand or empathize at all.

5. They hang out with you as a last resort.

If you feel like your friend only wants to be around you when they have nothing else to do, it’s because they don’t They are likely using you because their other plans fell through.

6. They use you as an emotional punching bag.

These are the people that only call when they want to vent. They tell you every bad thing, refuse your advice, and then keep venting. When they call, it’s always negative crap.

7. You have to walk on eggshells around them.

While friendships should be comfortable and you should feel able to be yourself around your friends, toxic and fake friends will make you feel like you can never say or do as you please around them. In fact, they may invite you to disagree with them, and then jump all over you when you do.

8. They fish for information.

Some people will pretend to be your friend, solely to gather information for someone else. If you notice them prying information regarding a fight or issue you had with someone else, you may need to rethink.

9. They don’t care to truly get to know you.

While they know all your ‘surface information’ such as the things that pretty much any acquaintance would know, then they are probably just that- an acquaintance.