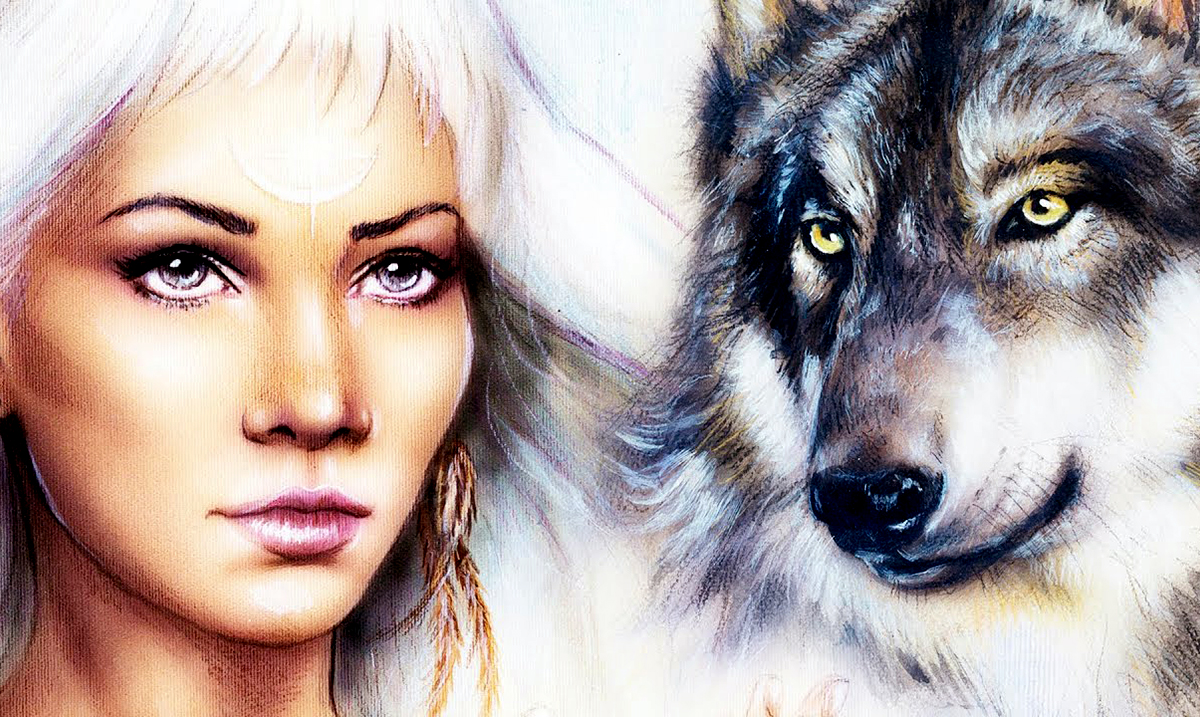 By Gerald SinclairApril 16, 2019No Comments

While it might seem a bit out there to those who love the presence of others but some people just prefer to be alone. Just because someone is a ‘loner’ doesn’t mean that they are lonely or unhappy and working to understand that can and will benefit us all. 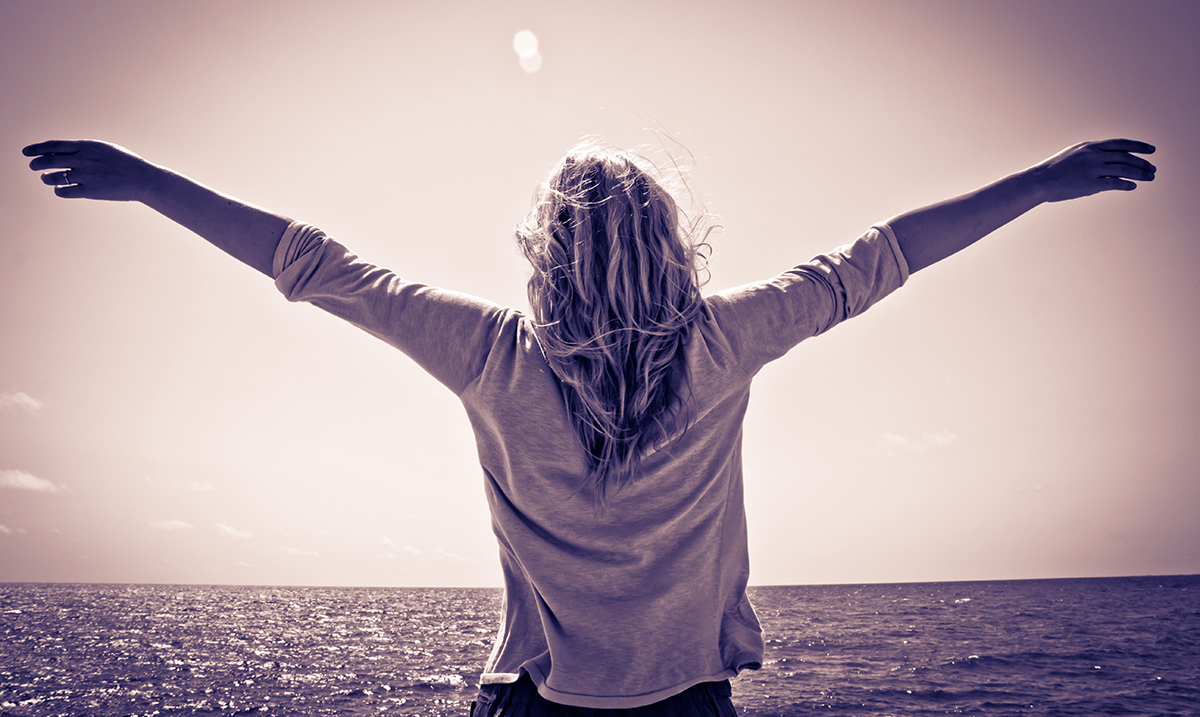 Sure, sometimes people who are generally social tend to close themselves off when they’re down and out but not everyone does. Sometimes people are just as unwilling to be around others when they’re happy as they would be when they are sad. People who like alone time actually enjoy the time they spend with their own minds.

Below I am going to go over some of the things about those who love being alone that most people won’t grasp properly. If you are a loner you know these things to be true. Sometimes being alone can be extremely relaxing and empowering for a lot of different reasons.

9 Things You Need To Know About People Who Love Being Alone:

1. Being around people a lot for them is exhausting.

For people who like being alone, it can be quite the task to be in public or surrounded by people. They have to close themselves off so that they don’t allow their energies to be as drained. They might do it from time to time but overall, they would much rather spend time with a small number of people or no one at all.

2. They value their own opinions.

Those who spend a lot of time on their own have learned that their opinion is the only one that matters in their lives. They don’t feel the need to impress others or go out of their way to make an impact. They are perfectly content living their lives the way they see fit.

3. Those who love being alone don’t like being around strangers.

Sure, some people might love going out and meeting strangers but loners are much more cautious. They refuse to let most people in because their small circle is all they need. They aren’t the kinds of people to want to make new friends all the time.

4. They are very self-aware.

Loners are aware of who they are and where they are headed. They know themselves well because they spend a lot of time with themselves. Because of this, they are not often willing to budge on serious matters.

5. They know how to talk to themselves.

People who spend most of their time alone know how to process their own emotions. They talk to themselves and really get things figured out in ways most others can’t. They do not always have to look to others for advice.

Just because someone seems to be a loner doesn’t mean he or she doesn’t have friends. Most loners have small circles and only keep the people who matter the closest. They have exactly who they need and that’s all that matters to them.

7. They are not fans of small talk.

Loners are not usually the kinds of people who like small talk. They tend to prefer to speak only when they’re talking about something that matters to them. While it might make them come across as a bit cold, they cannot help it.

8. They set their own boundaries and do not budge on them.

Those who like to be alone have their own sets of boundaries. They do not budge and are always sure of what limits need to be set. You cannot force them into something they don’t want to do.

9. They are always being productive.

People who like being alone are usually doing so much with their time. They are always getting things done and working hard. Even if it might not seem like it, they are always doing things that need to be done.