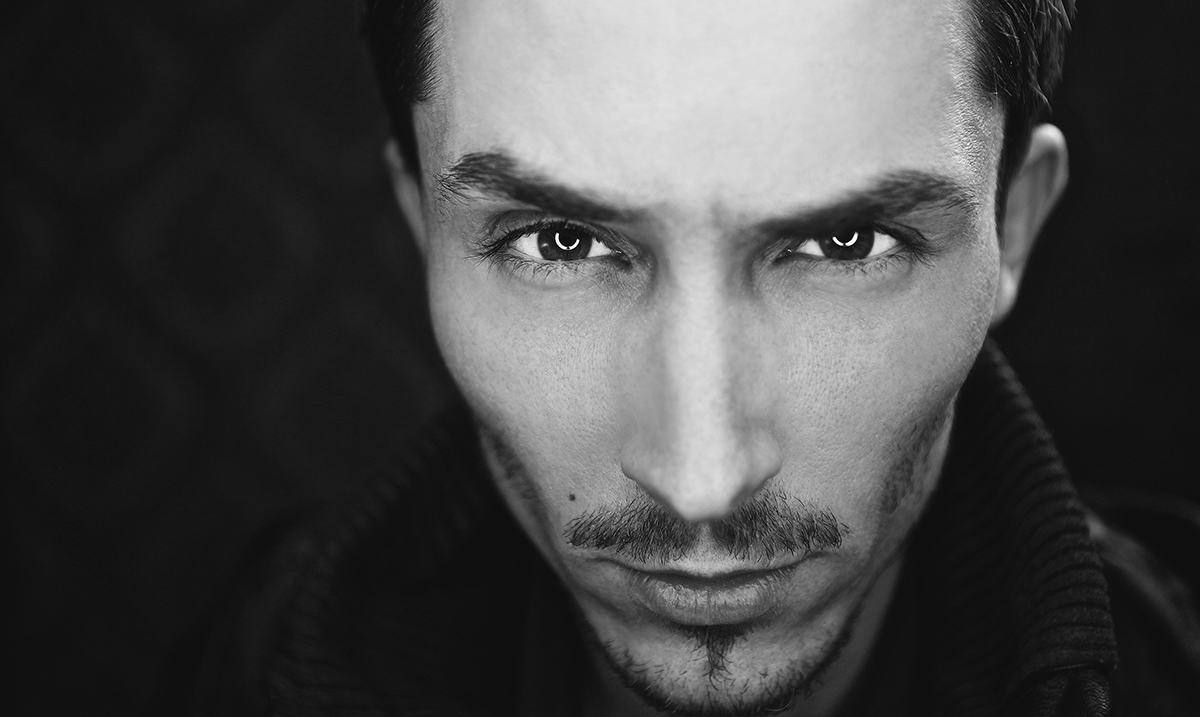 9 Red Flags That Your Partner Is A Master Manipulator

By Harley Manson February 5, 2022 No Comments

When we set out to find a relationship, we tend to try to see the best in people. Due to that, we are often blindsided to the reality of who they are, which can result in a bad situation.

Most people would like to believe they would never fall prey to a manipulative person. Even more, they believe if they realized their partner could be manipulative, or even toxic, they would leave immediately. But things aren’t always so cut and dry. Manipulators are so successful at manipulating people because they know how to hide their behaviors or mask them behind a facade.

If you are beginning to believe your partner could be manipulative, here are 9 red flags of a master manipulator.

1. They constantly cross the line.

When you try to assert boundaries, they don’t care and cross them every time. If you tell your partner that you aren’t okay with something, and they do it anyway, it results in a major problem. First and foremost, it’s disrespectful, but secondly, it’s an invasion of personal boundaries.

2. When you say no, they refuse to accept it.

Manipulators will do whatever they can to get what they want. They don’t care what anyone has to say, and if you tell them no, they won’t likely accept it. Instead, they will badger you until you say yes, or they will push forward anyway.

3. They only tell you what they want you to hear.

When you ask them things, they omit details to appease you. You often find things out about them that they never disclosed or were transparent about, almost to the point it makes you feel uneasy. While they may not view it as lying, when you hold back details and truths, it’s the same thing.

4. When you call them out, they turn it around on you.

5. They are constantly guilt-tripping you.

You constantly feel guilty or as though you’ve done something wrong, even though you haven’t. They are always making you feel bad about yourself and whenever you bring up an issue, it’s always your fault.

6. You don’t know who you are anymore.

Manipulators don’t have boundaries and often view their partners as an extension of themselves. They may push you to do things or accept things you are uncomfortable with, and in the end, it will leave you feeling like a shadow of your previous self.

7. The relationship is one-sided.

In the relationship, you are always the one putting forth the effort. They constantly ask you to do things for them or help them out, but never return the favor. Everything is one-sided and at times, it feels like you are the only one who tries to make it work.

Triangulation is tactic manipulators use by bringing in a third party during an argument. If you disagree on something, they will only tell their side to a close friend, and then tell them to talk you into agreeing with them.

Manipulators use gaslighting to make their partners feel crazy. They may slowly break them down over time, so when they do something wrong, or hurtful, when they get called out, they can respond by saying “Well, you’re crazy anyway, so how do you know what’s what?”