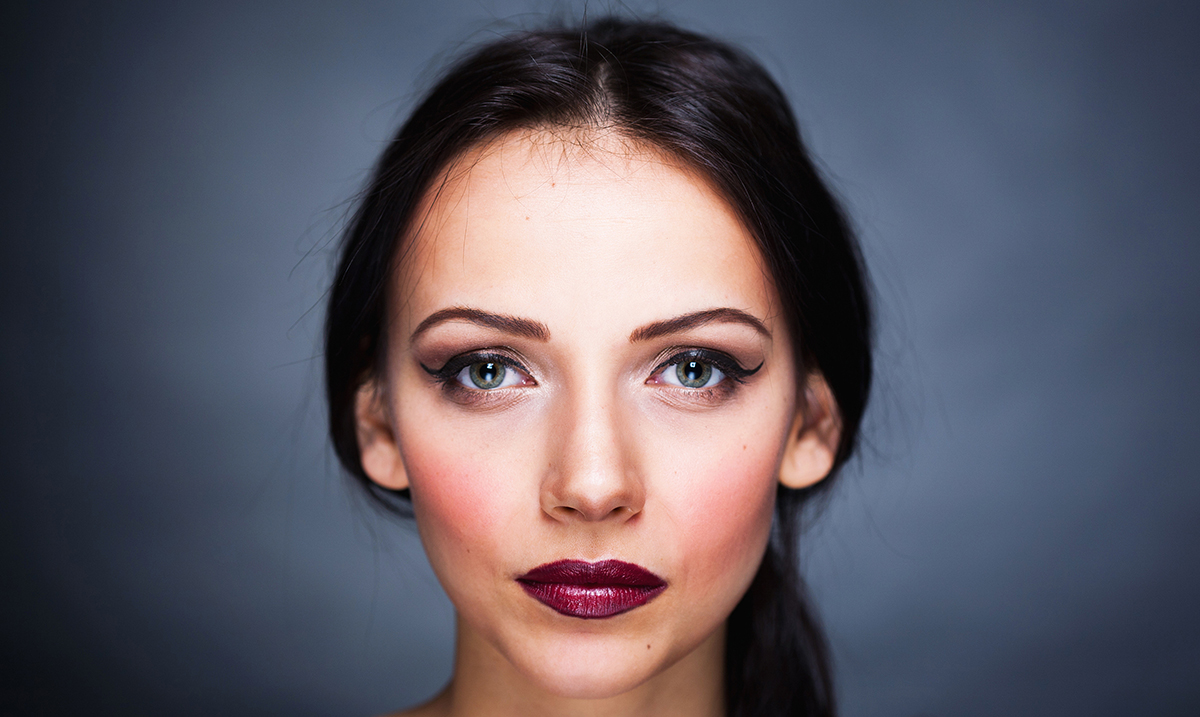 While a lot of the time people who choose to live the single life are looked down on or pitied, perhaps they shouldn’t be. When it comes to women oftentimes those who do not get married or end up having kids are thought to be lonely but not all of them are.

According to a professor from the London School of Economics, Paul Dolan, single women are actually likely happier than their settled down counterparts. You see, a few years back Dolan wrote a book called ‘Happy Ever After: Escaping the Myths of the Perfect Life’, and within that book, a lot of things in this area were gone over. According to The New York Post, Dolan looked at data from the American Time Use Survey ATUS, and from there was able to conclude that it seems married people are not as happy as they tend to say they are. When their partners are not around, they seem to really open up about things.

When talking to The Current, Dolan noted that unmarried women without kids are probably a lot happier in their lives than most people assume they are. He says that based on evidence he’s seen, they’re not as lonely or as miserable as most would make them out to be. The things we’re pushed in this world as the keys to happiness don’t always fit the locks everyone is given in life. Single women can be just as if not happier than those who are in long term committed relationships.

Good Morning America wrote as follows on this topic back when it first came to light:

In an interview with “GMA,” Dolan said the larger idea he puts forward in the book is that women, in particular, can lead non-traditional lives and still be happy.

“If I’ve kind of emboldened people to make different life choices — and not just women who don’t marry or have kids — if I’ve enabled them to be more liberated, then that’s fantastic,” he said. “I’m not making any prescription about how anyone lives their life, just suggesting that people may want to live differently than what’s expected.”

Dolan said he got a large round of applause at the U.K. festival where he first spoke about his findings. He believes interest in the topic is so high because it challenges the societal norms that expect women to marry and have kids.

“The world is a complicated place and we like institutions and order and marriage gives us that order,” he said. “If single women may not be as miserable as we think them to be, that calls into question the orders and we don’t like that being challenged”

Dolans’ book comes at a time when women are getting married later in life, if at all, and more women are choosing to be childless. The fertility rate in the U.S. has been steadily declining, with 60.3 births per 1,000 women aged 15 to 44 in 2017, according to the most recent data from the Centers for Disease Control and Prevention.

Women without kids can also be seen thriving in American life — Oprah Winfrey and Jennifer Aniston — and in pop culture, such as Kim Cattrall and Sarah Jessica Parker’s characters on “$ex and the City.”

Will getting married make you happy? That depends on your gender says @profpauldolan #HayFestival2019 pic.twitter.com/qzxi0BjACl

You Get To Make All The Rules

Staying single means that you get the privilege of making all of the rules without answering to anyone else about it. You can be as picky or as lax as you want. This means that if you want to stay up late playing video games you can or If you want to stay out until 4:30 on a Friday night, you can!

Whether you want the freedom to casually date without commitment or want more literal exploration (e.g. traveling the world), being single lets you have a taste of the many and varied experiences life has to offer.

This fosters personal development. It also reduces the risk of you feeling resentful if or when you do decide that you want to leave the single life behind.

There may be some truth to the idea that people who “settle down” ease into unhealthy habits, at least when it comes to physical fitness.

In a survey that questioned over 13,000 people between the ages of 18 and 64, researchers found that those who were single and never married worked out more frequently each week than their married and divorced peers.

One of the perks people often attribute to relationships is the ability for both partners to share the financial burden. But experts believe that being single can actually be more of an incentive for you to be frugal and financially independent.

When you live alone, you need not worry about sharing space with other people. Just imagine how wonderful it would be if all the closet spaces were yours. There would be 0 argument over who gets the top shelf or the bottom shelf.

One of the biggest complaints of people who live together is have to clean up other peoples messes. It’s mostly trying for the more neat member of the pair, especially if you have a

slob for a partner. No more trying to pick up all your partner’s clothes, no more picking up wet towels or picking up other peoples trash.

The Remote Is Always Yours

You always get to pick what you get to watch! No more waiting for the romcom to go off or the car video. You can pick whatever you want 100% of the time.

You Can Learn To Enjoy Your Own Company

Being single does not mean you are lonely or it doesn’t have to meant that you are lonely. Experts say that you can gain appreciation for spending time alone. When you learn to enjoy being alone, you become more selective about the company you choose, spending time with only those who improve our lives and contribute to our wellbeing.

It’s also important to remember that there are pros and cons to being in a committed relationship.

The spontaneity available to you as a single person is not to be taken for granted… You can spend your money as you like, live how you want, book last-minute trips, and plan solely according to what you want.

Perhaps this is a time in your life when it’s important to simply enjoy that freedom, lest you resent giving it up too quickly.