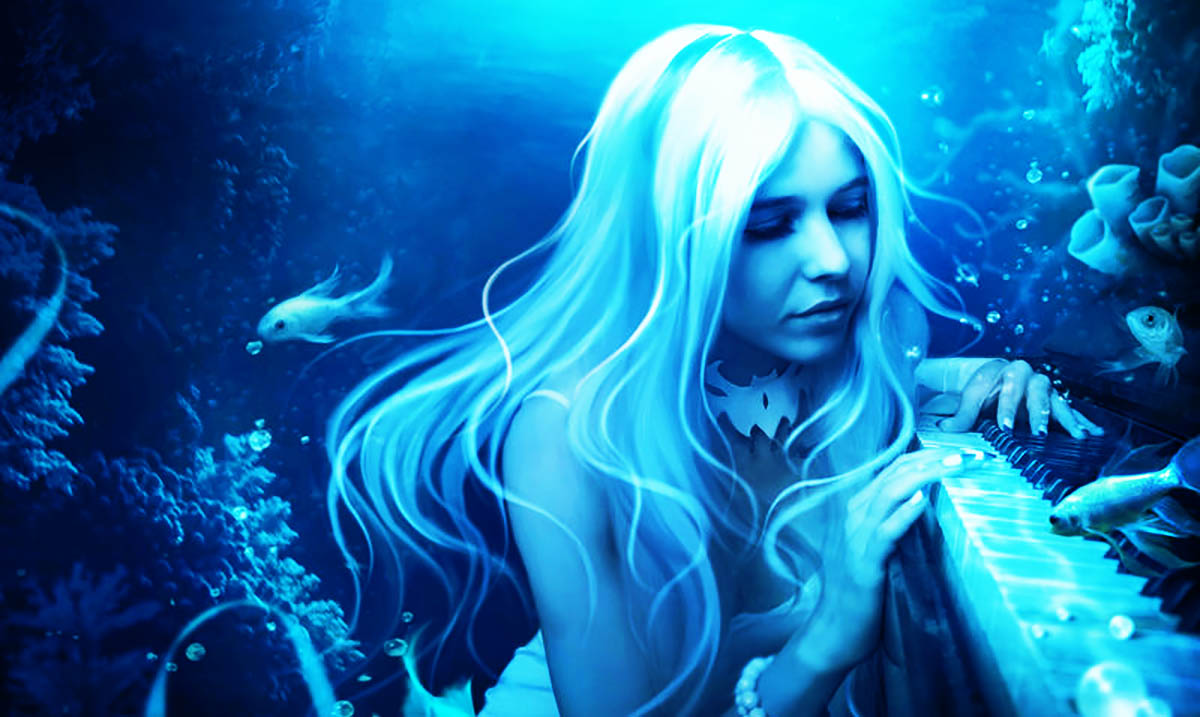 Pisces people are some of the most misunderstood of the 12 zodiac signs. They are quite fascinating but also hard to figure out in more ways than you’d think.

Whether you are a Pisces, know a Pisces, or are dating/thinking about dating a Pisces some of the following things might be things you need to know. Being aware of these things helps you get to know the Pisces better and explains why they are so different than what you’d expect. So what is it that makes a Pisces so confusing?

1. They don’t let people in often or show their vulnerable side.

Pisces people do not often allow others to see their most vulnerable sides. They are kind and generous but they are not overly interested. Sure, they might trust you to an extent but they aren’t going to show you their deepest parts unless they are truly ready.

2. They can go from being super up to super down in the blink of an eye.

Pisces people can go from being happy to sad almost as quickly as Gemini’s can. They have a lot going on within that you don’t see. The way they react to things is different from how others might react to things.

3. They are dreamers in all ways.

Pisces people tend to prefer fantasy worlds over their own world. They are always seeking an escape to their reality. While you might not think much of it, the world they live in is not the same as most others. Pisces people think in a way that most of us do not.

Pisces people need their alone time. They cannot handle being around others for a long time. While they might have a close circle, they won’t be the kinds of people to want to be with you 24/7.

Pisces people are always looking for new experiences and trying to get the best out of their lives. They do not like to face the same things all the time. They want to experience this world for all it has to offer, this might be something most other people are not interested in.

6. They are overly fearful.

Pisces people are sometimes overly fearful. They know all too well how frustrating and dangerous the world is. They are much more guarded in their own ways than you might expect them to be. While they will let you in they won’t be as easy as most.

7. They are too friendly.

Pisces people are much friendlier than most other people are. They go out of their way to make sure others are comfortable. They usually give much more than they should to people they don’t even know well at all.

8. They tend to obsess over the past.

Pisces people tend to stress about the past a lot. They obsess over the past much more than they should and it holds them back. You might think they are in one headspace only to find that they’re still thinking about something that happened several years back.

9. They are sometimes emotional wrecks.

Pisces people are very emotional. They are quite empathetic and often tend to let the feelings of others get to them. You never know what to expect from them and have to watch what you say big time.