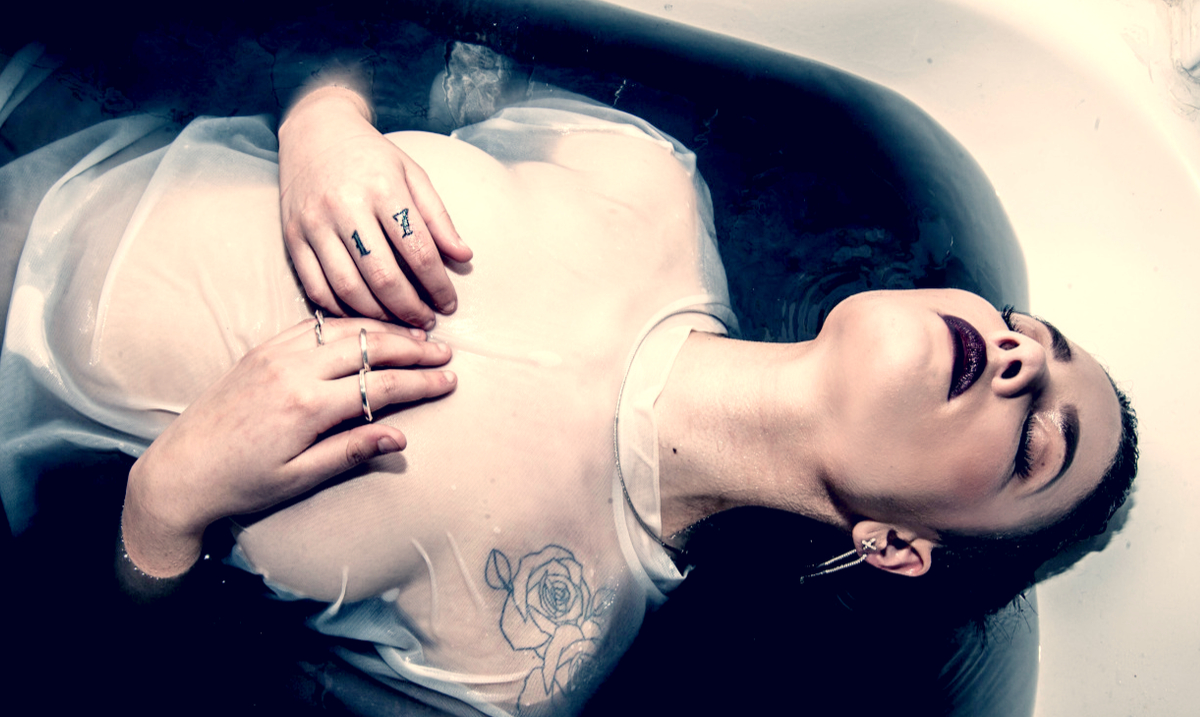 9 Reasons Why Pisces Are So Difficult to Understand

While the Pisces is quite helpful and very communicative, he or she can also be very difficult in general. When it comes to arguing with a Pisces or trying to get them to see things your way, you might be in for quite the fight depending on what mood the Pisces is in. They are a tough group of people to read and even if you think you know what they’re thinking, chances are you’re still wrong.

Below I am going to go over some things about the Pisces people that make them so difficult and hard to follow. While not every single Pisces will have these traits, most will. How many do you think apply to the Pisces people in your life? They seem to sum the ones I know up to a tee but I also wouldn’t change a thing about them. 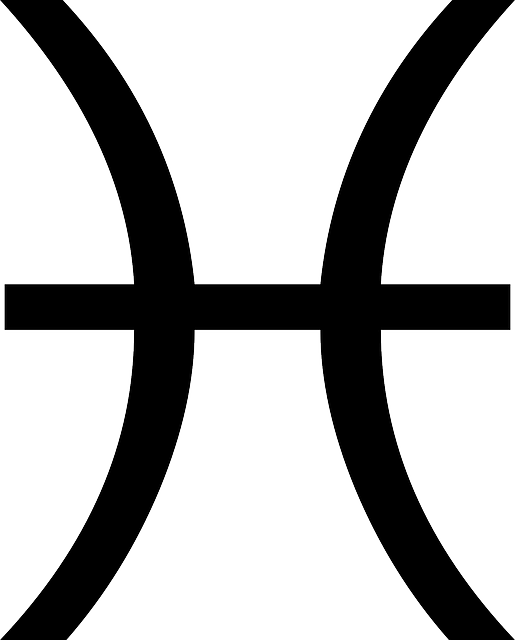 9 Reasons Pisces are Can Be So Difficult to Understand:

While the Pisces is a sign that knows how to get things done, they are also very lazy. You might not see their productive side often, because they would rather be chilling on the couch ANY DAY. If it’s not something they’re interested in, they won’t get in any kind of hurry to get it done.

2. They can sometimes be as split as the Gemini.

The Pisces can be the life of a party or quiet as a mouse. They go from one extreme to the next in a way similar to that of the Gemini. While the Pisces is not quite as sporadic as the Gemini, their changes can catch you off guard just as intensely. You never know what you’re going to get.

3. They are a bit too accepting of others.

Pisces people are some of the most accepting people. They do not judge and accept just about everyone as they are. This is because they know what it is like to be judged and are often seen as the outcast in many situations. They relate to those who seem to be in similar situations to them, rightfully so.

4. They can usually read other people.

While you might think you’re getting one over on them, you’re probably not. It is hard to hide things from the Pisces. This sign can see a lot more than you’d think. Because of this you never know what they have up their sleeve.

5. They overthink literally everything.

6. They have a lot more empathy than most people.

Pisces people tend to have more empathy than those who are not Pisces. They care on a level that a lot of people are not capable of. If someone they care about is down in the dumps it can and will literally ruin their whole day.

7. Instead of getting angry they get cold, their emotions are quite hidden.

Pisces can come off as completely detached from their emotions,.  They do not often allow you to see how they are feeling. When they’re mad or upset they do not show it, they simply turn cold and move on. As time passes they get over it, but they never bother to address the things that had upset them in the first place.

8. They are not quick to let others in.

Pisces people do not let others in quickly. They are slow about really opening up and this is something people tend to find quite frustrating about them. The more time you spend with them the more suspicious they become and it takes a lot to break through that barrier.

9. They are much more creative than most other people.

Pisces people are a lot more creative than most so you never know what to expect from them. They are going to do things that you will not understand and even if they try to explain these things to you, you still might not get them. Pisces people are quite confusing in this sense but the more time you spend with them the more you will understand.

All of these things feed into what makes the Pisces so interesting and yet so hard to follow at the same time. While they can be confusing, once you break through their shell they are some fascinating people. When they finally let you in, there will never be a dull moment.