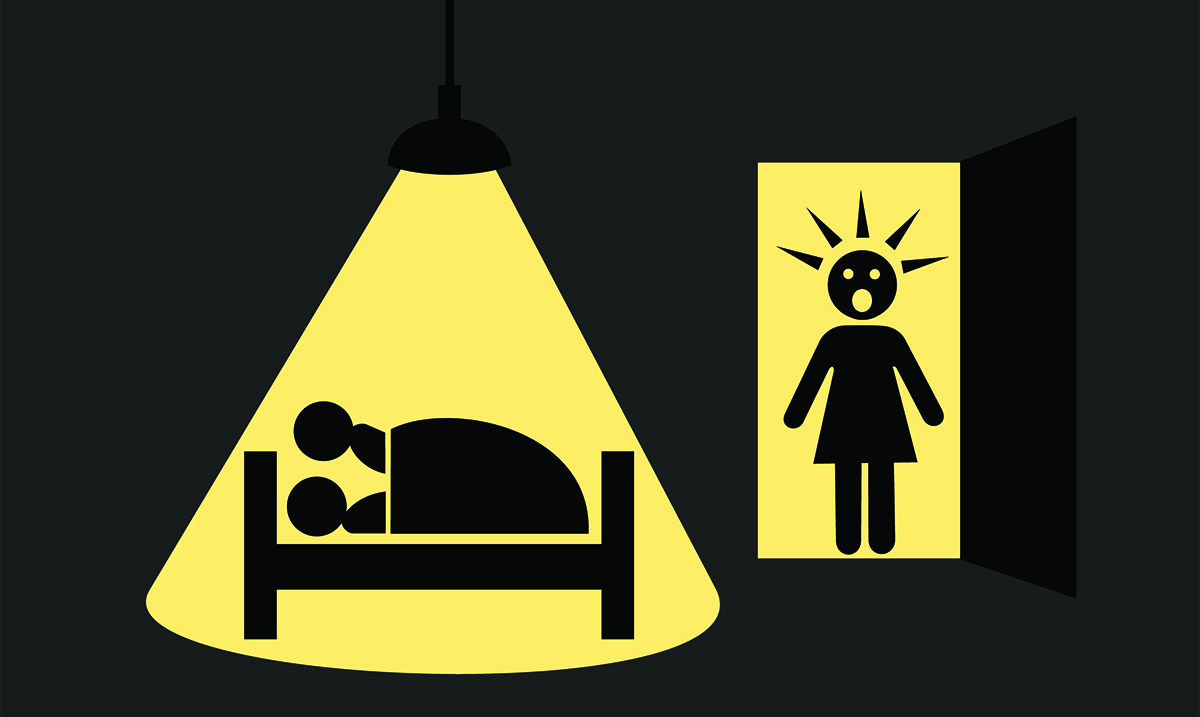 9 Reasons Why People Cheat On People They Love

There is a common misconception that cheating is an exclusive behavior to people who do not love or care about their partner. And while cheating is a very painful betrayal that can take place in a relationship, cheating doesn’t immediately equate to hating your partner.

Things aren’t always so cut and dry or black and white. There is almost always a gray area in life. Additionally, just because someone cheats doesn’t mean the relationship isn’t on stable ground. The human brain is far more complex than that.

Don’t get me wrong, I am not discounting the pain that cheating causes. I am also not saying that cheating is not grounds for terminating a relationship. Ultimately, that decision is based on what is best for the two people in the relationship and what they want moving forward. What I am explaining, however, is that the reasons people cheat go further beneath the surface than most people envision.

Here are 9 reasons why people cheat on people they love.

1. They want something different.

I know it sounds bad, but some people get bored with the same person. As the spark begins to fade, the excitement they once felt from their partner feels lost. To fill that void, they reach out and try to shake things up with someone new and exciting to them.

2. They have low self-esteem.

In a recent study, scientists sifted through an online poll from the message board ‘Reddit.’ The board they observed was one in which participants had admitted to cheating and explained why. According to the analysis, self-esteem was one of the top reasons, only second to anger.

3. They feel emotionally disconnected from their partner.

It’s a common misconception that cheating is all about sex. Especially when it comes to females, cheating is in many cases an emotional affair (quite literally.) When one or both partners are not getting their needs met within the relationship, they are far more likely to reach outside of it.

4. They consider it revenge cheating.

When one partner cheats and the other finds out, the chances of the other partner (the one who found out) cheating are exponentially increased. Why? Because revenge is a great motivator.

5. They are exploring themselves.

Psychology Today cites self-exploration as a reason behind why some people cheat on those they love. When parts of ourselves are repressed, we tend to want to dig deeper. Some cheaters aren’t looking for a new partner, but are more so trying to discover things about themselves.

6. They want the forbidden.

The appeal of the forbidden fruit can be very real. It may sound silly or even cliché, but I am telling you, people want what they cannot have. While not all people fall prey to this mindset, some do and end up cheating on their partners because of it.

7. They are falling out of love.

8. They have unrealistic expectations.

Some people view themselves in a much higher light than they are. Due to this, they may believe they deserve more, and rather than coping with their ego, they look for that ‘more.’ However, the grass isn’t always greener on the other side.

9. They are inherently selfish.

Of course, some people are just selfish and entitled. They don’t care that they have betrayed their partner, and when it comes down to it, they do not see the fault in their actions. They believe they are entitled to whatever they want and won’t likely change their bad habits moving forward.