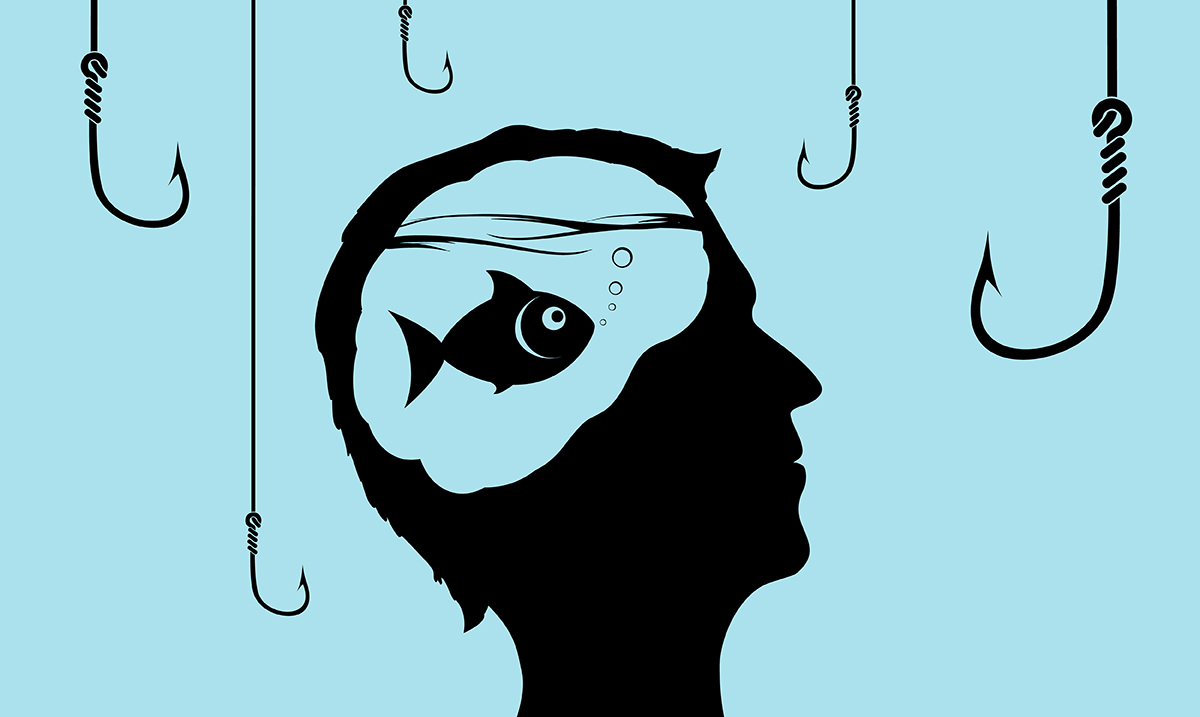 By Harley MansonAugust 21, 2021No Comments

The term mind-tricks may immediately make you think about Star Wars or Darth Vader when in reality they are far less nefarious than they may sound. Put simply, psychology “mind tricks” are behaviors, styles of body language, and tips that can help you to get the results you want during an interaction.

Humans are complicated creatures, and social situations can be even trickier because each of us is different. However, psychologically speaking, the human mind is pretty predictable, and knowing what to say/do and how to say/do it can make all the difference in the world.

If you don’t believe me, check out the following mind tricks that you can start using immediately.

1. Confuse someone to get them to agree with you.

A study discovered that when participants went door to door to sell note cards for charity, instead of telling potential buyers the cards were $3, they told them they were priced at 300 pennies. Since this was something that disrupted their normal thought process, they became confused and accepted that the 300 pennies were a bargain.

If you are trying to get someone to think highly of you- simply mimic them. This is often referred to as the chameleon effect by scientists because it is instinctual for us to try to mirror people’s body language. We do this because we want them to like us. However, during moments of anxiety, we may not get the signal. Try to remember this next time you are in a job interview!

Gretchen Rubin, author of the book ‘The Happiness Project,’, “Whatever you say about other people influences how people see you.” If you make people feel good about themselves, they will feel good about you

Emotions are contagious, according to a research paper from Ohio University and the University of Hawaii. The authors state that this is likely because we typically mimic the movements and expressions of others. In turn, when we are around positive people, we become more positive.

Ryan Anderson from Psychology Today explains that if you want to make a mark on a blooming connection, you should take them to do something they will never forget. The more exciting and fun the date is, the more they will subconsciously relate you to excitement and fun. This will lead them to try to have you in their life as much as possible.

6. First and last impressions are important.

7. Thwart angry customers with a mirror.

When you touch a person so subtly they are unable to notice it, scientists refer to this as subliminal touches. Think of someone touching you on your arm or back. A French study found that when men stood on the street and talked to women that walked by, they have double the success rate when they implemented this trick.

9. See people how they want to be seen.

In social situations, people want to be perceived in a way that aligns with the belief systems they hold about themselves. This is called the self-verification theory, and it means that we look for outside confirmation of the core beliefs we hold about ourselves. Research suggests that when we see people how they want to be seen, they are more likely to feel understood, and in turn will feel closer to you.