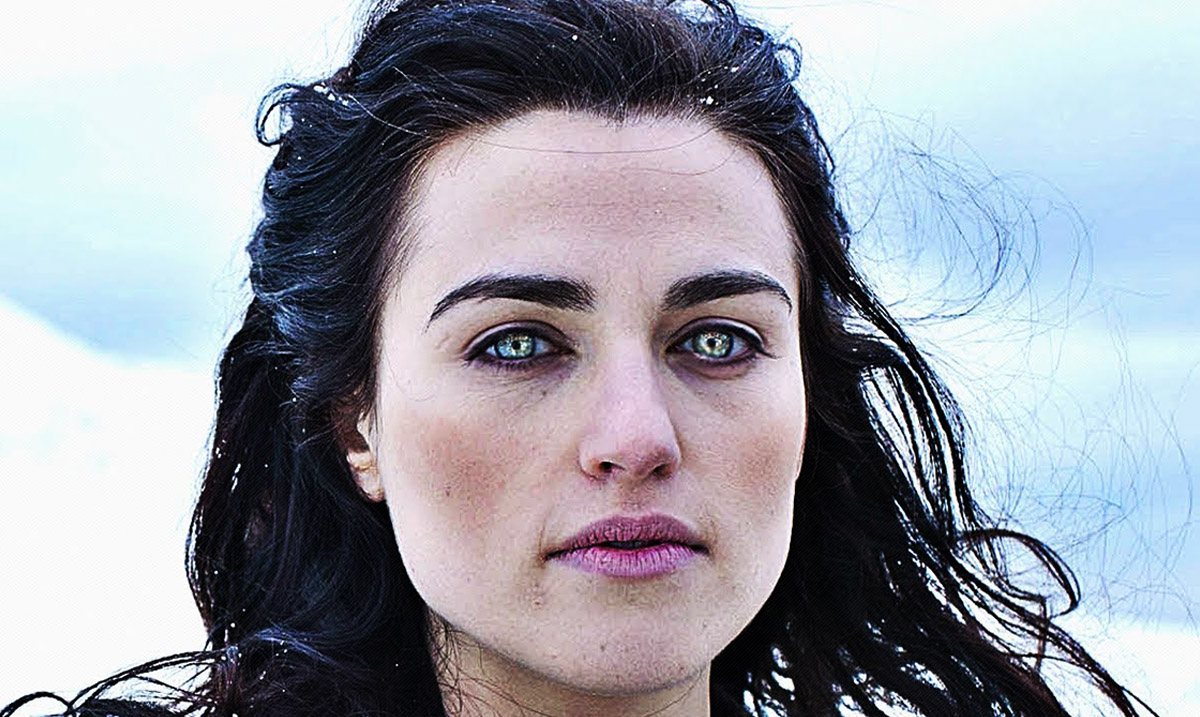 9 Questions That Help ID A Sociopath

Sociopaths come in many shapes and sizes, and there are no two sociopaths that are exactly alike. However, even with that being the case, there are a number of determining factors to help you to identify whether or not you are dealing with one.

Now, for anyone who might not be aware sociopaths are people with antisocial personality disorder. Sociopaths are not exactly as they are depicted in serial killer movies and on television. In fact, in many cases, we deal with sociopaths on a daily basis without ever realizing it.

Below I am going to go over several questions you can ask yourself when trying to decide if someone is a sociopath or not. If all of these things check out then you might be face to face with someone you should steer clear of. While psychopaths tend to be more manipulative than sociopaths they are both still people we need to have our guard up around in most situations.

9 Questions That Help ID A Sociopath:

1. Is this person reliable?

Sociopaths are not usually reliable at all. You cannot count on them for much if anything. Sure, they might be there on occasion but when you really need them they are nowhere to be found. You can remind them that you need them to do something time and time again but it will still never get done.

2. How quick to anger is this person?

Sociopaths are quick to anger. They are the kinds of people who think that it is their way or not at all. You might not see them lash out often but when they do it is hell.

3. Does this person lie a lot?

Sociopaths tend to lie a lot. They are what you might call chronic liars. It is rare that you ever hear them saying anything that is genuinely sincere.

4. Is this person reckless?

Sociopaths are quite reckless. They don’t often do anything that they’re supposed to do. They take risks and don’t really care what the consequences are.

5. Does this person ever learn his or her lessons?

Sociopaths are not the kinds of people who learn their lessons. They make the same mistakes time and time again because of this. You might wonder why they aren’t getting it but the thing is, it just isn’t clicking.

6. Is this person in touch with his or her emotions?

Sociopaths are not necessarily in touch with their emotions. While they do feel some things depending on the severity of their disorder they might not feel them in the same ways that you and I would. This makes it a lot harder for them to fit in.

7. Does this person have his or her life together?

Sociopaths are not often the kinds of people who have their lives together. While psychopaths can hold down jobs and so forth sociopaths are usually the opposite. They just take things one day at a time.

8. How fake does this person come off as?

Because sociopaths don’t feel things the same way most people do they spend a lot of their time pretending. Because of this, you might notice that while they are charming, they do come across as a bit fake. Pay close attention to this sign.

9. Does this person ever show remorse or shame?

Sociopaths are able to on some levels show remorse or fake it but you can tell when they are being sincere and when they aren’t. If you’re close to them and they are never ashamed of anything they’ve done then it should throw up a red flag. Most people show this side of themselves at least on occasion.

This kind of thing might not sound as set in stone as you want it to be but it is good to know. Not everyone is what they seem.