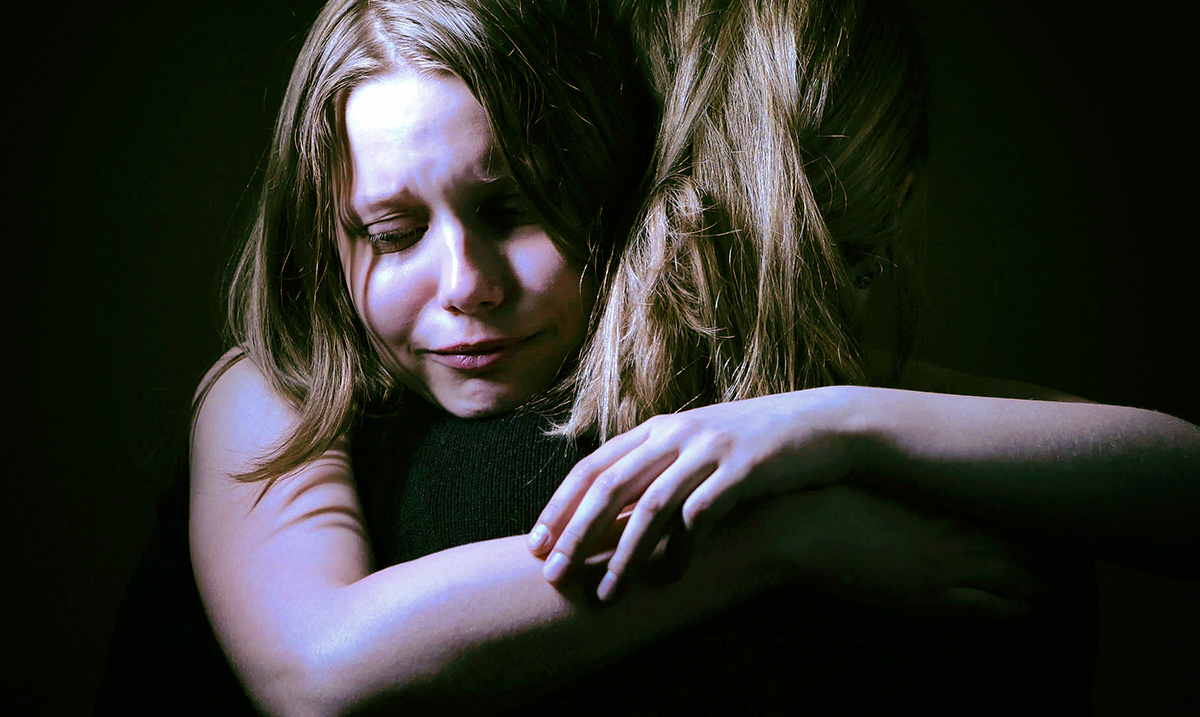 While we all, for the most part, love our Mothers and would never want to upset them, we are not nearly as mindful of the things we say as we should be. Your mother is the person who brought you into this world, but chances are you are not as aware of the small things that can hurt as you might think you are.

Below I am going to go over some of the things that we sometimes say that can upset our Mother’s without her wanting to make us aware of it. Sure, she might not say anything, and she might brush it off, but it does sting. If you want her to be as happy as she can possibly be, you should make more time for her and definitely do your best to avoid saying the following things.

These are things I’ve learned from all of the strong and wonderful women in my life as well as came across through my time online. Words matter and even if we don’t think much of them they can seriously affect the people in our lives. How often do you think about the things you say before you say them? This meaning especially the things that might not in your mind come across as hurtful.

9 Things You Should Never Say To Your Mother:

When your Mother wants to come somewhere with you, it is because she wants to be near you or because she wants to get out of the house in general. It isn’t about whether or not what you will be doing will be boring or not. She just wants to feel included, being excluded makes her feel left out and as if you do not want to be around her.

When your Mother asks you to visit her, and you refuse to because you have other plans it makes her feel unimportant. Sure, you’re an adult and on to doing great things, but she wants to be in your life and wants to see you as much as she can. She knows we do not live forever and while she doesn’t want to feel like she is intruding in your life she wants you to come around and to spend time with her.

While your Mother is getting old she doesn’t want to know that other people are noticing it. She does not want to feel as if you are able to see the years in her body as they pass. She wants to still be the same person she was as you were growing up. No one likes to be reminded of their age.

4. “Stop repeating yourself, You’ve told me that a thousand times already!”

Your Mother might be repeating herself a lot, and she might be saying something that she has said literally a thousand times, but don’t get frustrated with her. She is only keeping your best interest in mind and trying to make sure you’re hearing her correctly. For instance, she might say ‘be careful’ eight hundred times over, but that is because she really does want you to be as careful as possible. You are the most important thing in her world.

Your Mother might not have been able to spend every second of every day with you, but she did the best she could. She doesn’t want to hear now that she didn’t listen to you enough. She, as you were growing up, had far more going on than you might even now still be aware of.

6. “You’re really getting on my nerves.”

Your Mother wants to hear from you. While it might seem like she has a lot going on, she still wants you to call when you say you will. You would be surprised at the number of times she looks at her phone waiting for you to get in contact with her. She might call once or twice, but she doesn’t want to blow your phone up. She worries far more than you might imagine. Sure, you’re busy but make time for your Mom, a few minutes goes a long way.

Your Mother knows you are not a child anymore, but that doesn’t change that you are her child. She wants to take care of you and be as there for you as she possibly can. You are one of the most important things in her life.

Your Mother knows that she failed you in different ways as a Mom. She knows that she did her best but no matter how great of a Mom she was she will always feel as if she has messed up somewhere along the way. Don’t beat her down, she does that enough herself, even if you never see it.

Your Mother gave you the best parts of herself and truly loves you with all she has to offer. Don’t let her down, be there for her in the ways she has been there for you. As noted above, a few minutes goes a long way.