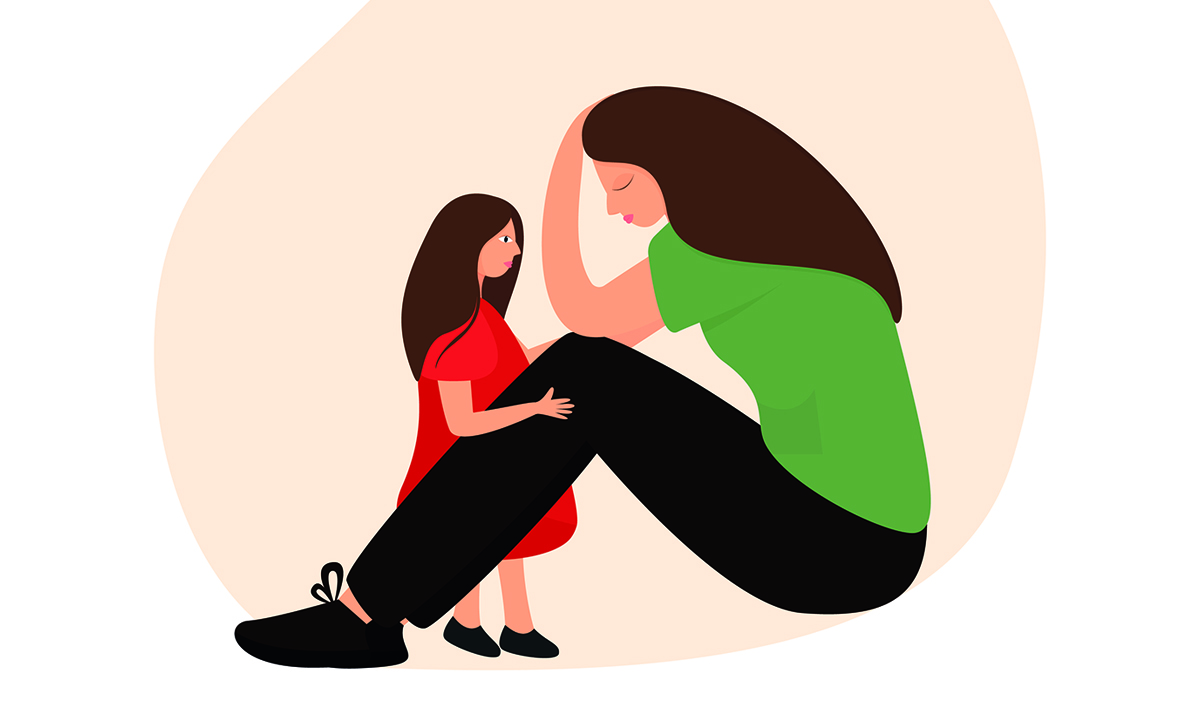 By Harley MansonApril 19, 2022No Comments

The relationship we have with our parents is one that majorly impacts who we become in life, whether we wish to accept that or not. And while some relationships are more beneficial than others, it goes without saying that some parenting behaviors can leave a negative impact on a child.

In modern times, there is so much information readily available about mental health, with increasing numbers of individuals being diagnosed with anxiety disorders. Anxiety disorders are the most common disorders in the United States, with 40 million adults in the U.S. suffering from one.

Here are 9 parenting behaviors that lead to anxiety and attachment disorders.

Emotional invalidation is what happens when a parent fails to emotionally support their child and instead makes their child feel as though their emotions are irrational. In turn, they learn early on that emotions should be hidden or concealed. And because of this, they never learn how to manage their emotions healthily.

When most people think of neglect, they think of physical neglect. However, there is another side of the coin: emotional neglect. As parents, a major part of their job is to help their child manage their emotions and help them to feel secure and loved. But, parents who fail to do this are emotionally neglectful.

All parents criticize sometimes, however, when a parent is constantly criticizing their child and lashing out at them in anger, they are ultimately causing them to suffer from severe anxiety. The reason for this is that when everything you do is put under constant scrutiny, it causes you to become hypervigilant and on edge, afraid to do anything wrong.

Another word for this is helicoptering. Put simply, parents who always stand over their kids, watching their every move, can drastically impact how their children turn out. Research published in the journal Cognitive Therapy and Research found strong links between anxiety and helicopter parenting.

Many parents believe that shaming their children is effective discipline. However, experts warn against shaming, because the effects of shaming can linger, causing anxiety disorders and other emotional disorders. Not only that, shaming does not lead to changed behavior. On the contrary, Harvard Health says that shaming a child ultimately leads to feelings of hopelessness and defeat.

Children are like tiny sponges, who absorb everything we do and don’t do and internalize it. When we reject them, or abandon them when they need us most, rather than assuming that something is off about us, they immediately believe they have done something wrong. Prolonged rejection and neglect ultimately destroy a child’s sense of self. And can lead to deep attachment issues.

7. A lack of consistency and stability.

Children need stability. Without it- a world that is already scary and filled with the unknown is made to feel a million times more chaotic. Even as adults, consistency and routine work to help us cope with a chaotic world, so imagine how beneficial that is for children.

8. A lack of boundaries.

Kids need boundaries to navigate through the world. Deep down, they crave limits- because it helps them to discern how they can effectively navigate throughout their lives. Without boundaries, they never learn their limits, and the world seems extremely unpredictable.

Another conclusion of various studies is that over-controlling behaviors by parents can lead to anxiety in their children. One of those studies which were published in Pub Med says, “Several parenting behaviors have been identified in the literature as being related to excessive anxiety in children, including high-levels of criticism and over-control, and low levels of warmth and granting of autonomy.”