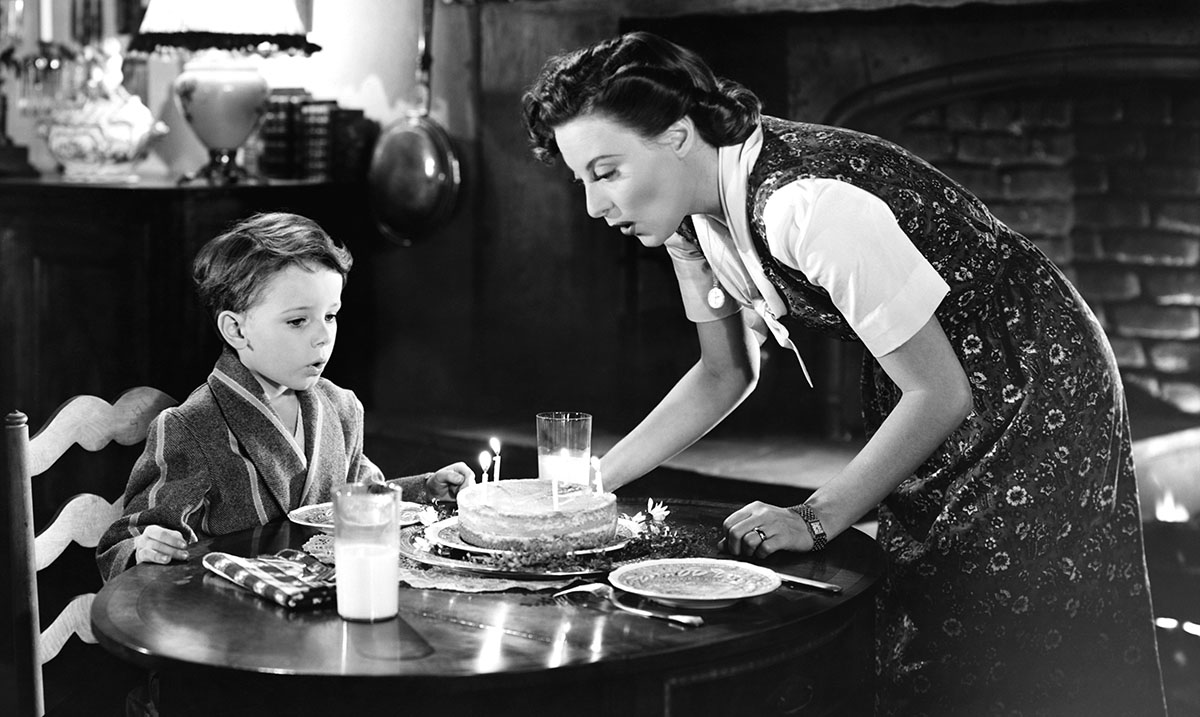 9 Life Skills Everyone Had A Few Decades Ago

Throughout the past 20-30 years, there have been many advancements made in the name of convenience. However, with convenience has come laziness, and I would barter that many of the life skills our ancestors had would come in handy for us now.

Believe it or not, grocery stores were once a luxury and not a necessity. Once upon a time, people could pretty much take care of themselves. But, you cannot argue with the fact that it feels good to get down and dirty and do something conducive to your survival. What would we all do if we had barely any money, and still had all of our primary needs? Honestly, we would likely be up sh*t creek.

Our ancestors may have not had it all right- but they did realize the value of being able to do for yourself. Our modern generation has become too dependent on technology, and convenience, so much so that may don’t even know how to cook or clean up after themselves.

Here are 9 life skills everyone had, just a few decades ago.

Gardening may be a popular hobby, but once upon a time, it was not. Before grocery stores became so prevalent, many people were completely dependent on their yearly crops to keep their families fed. During the in-between times, they would eat the preserved food that had come from those crops.

People used to can everything. They would harvest tomatoes, onions, okra, and corn, and can soup with it. Eggs were preserved in lime to make them last on the shelf for years. And preserves were made from fruit, to make the fruit last longer, so it could be used in other ways later down the line.

Off-the-grid living has become a trendy catchphrase, when once upon a time, it was a way of life. People would catch rainwater and use wells to gather water. They would light candles and use oil lamps in place of lighting. When the winter months rolled around, they would light fires. When it was hot, they would open their windows and send the kids and elderly outside.

Foraging is when someone goes into nature and gathers what grows in the forests and even in your yard. This is yet another hobby that was once something that was depended upon for survival. People would have an understanding of what they could and couldn’t use that naturally grew, and then they would gather them up for food. Things like blackberries, morels, wild onions, and even some nuts and seeds could be gathered and consumed.

Before fast fashion, people made their clothes. If they didn’t, they at least knew how to repair the clothes they bought. Buying 10 new pairs of jeans wasn’t a luxury everyone had, so when their jeans were ripped-they would patch them. If a pair of jeans were too long-they would get hemmed.

Carpentry is a specialized skill nowadays, but once upon a time, it was common knowledge, at least the basics. It was far easier to build something or repair something for yourself than it was to locate a carpenter and pay them for their work.

In modern times, we can hook our cars up to a machine and read what is going on. There are drive-thru oil-changing places that make it unnecessary for us to do it ourselves. But remember, extra money was not always easy to come by for our ancestors. So, most people had to have a basic idea of how to change their tires, how to make simple repairs, and how to do typical maintenance.

I grew up with my great-grandmother’s quilts, seeing old rugs that my great-aunts had made and holding dolls that were made by my mom’s great-grandmother. At the time, I didn’t fully understand how cool it was that people once exclusively made their rugs, dolls, and knitted decor. The thing is- these items were expensive, and when people were trying to get by, it was simply cheaper for them to make their own.

This is one I am guilty of being completely oblivious of. I have no directional skills, but there was once a time when people had to know how to not only read a map, but use a map exclusively to get from one place to another.