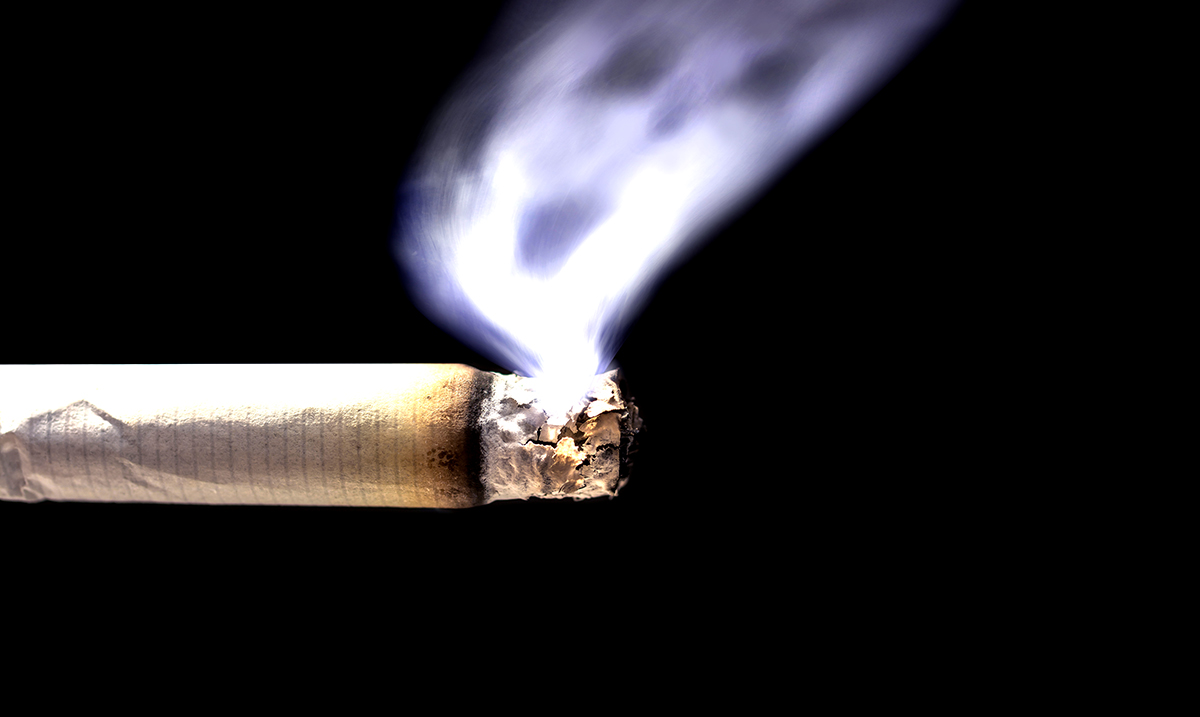 9 Hidden Poisons Lurking In Your Cigarettes

Sure, a lot of people chalk cigarettes up as ‘just tobacco’ but the truth is they hold so much more than just that within them. They are jam-packed with poisons of many different kinds, and we all need to be more aware of them.

If you’ve ever wondered why they come with a warning label on the side of the pack, but haven’t taken the time to seriously look into the things that are found within cigarettes now is the time to. For those who do not know, cigarette use can lead to serious health issues and even death. Those who smoke are at an increased risk of developing lung cancer, heart disease, and so much more.

Below I am going to go over just a few of the many different poisons and dangerous things that make up a cigarette. While they might look ‘cool’ to some people and help with stress for others, they are addictive and should be avoided because of the damage they can and will do to our bodies. If you want to live a long life, smoking cigarettes is the last thing you should be doing.

9 Poisons Lurking In Your Cigarettes:

One of the most unexpected things found within cigarettes is methanol. For those who do not know methanol is the main component in rocket fuel. It can cause birth defects and damage the central nervous system in humans.

Benzene is a by-product of the combustion of tobacco within cigarettes. This is something used to make things like detergents, dyes, explosives, and nylon so it shouldn’t be going into our bodies but it is. This is considered to be a serious carcinogen and yet is extremely widely used.

Nicotine is the main thing within the cigarettes that keep you coming back for more. Every cigarette you smoke contains about ten milligrams of nicotine. This is something that is addictive and leaves many unable to quit.

Carbon monoxide can do some hardcore damage to the body because it displaces the oxygen that a person is supposed to be taking in. Over time this leaves the person affected quite weak and struggling in a number of ways. While many do not believe the presence within cigarettes is significant, many seem to disagree on the topic.

Lead is what you could consider a soft heavy metal that is toxic. It is used in building construction, batteries, and other things of the sort. Some of the side effects that are linked with lead poisoning, in general, are things like stunted growth, reduced attention span, lower IQ, and even learning disabilities. We’ve seen the effects this kind of thing can have on people after lead was found to be dangerous when it was a widely used paint and yet it is still something being used in a number of ways even now.

Arsenic is something found in basically all commercially produced cigarettes and has been linked to several different kinds of cancers. It can lead to skin cancer, bladder cancer, liver cancer, kidney cancer, and even lung cancer. Arsenic poisoning in general (when too much is taken) can cause serious complications and even lead to death.

Tar is something that we end up creating when we burn tobacco. This ends up within our lungs and remains there. The more we smoke the more tar our lungs end up becoming full of and in time this can pose serious health risks for us all.

Formaldehyde is a colorless gas with a serious scent. It can be found in cigarettes smoke as well as vapor from E-cigs. This one can cause serious skin irritations, burning sensations, and coughing.

Ammonia is quite dangerous as it is considered to be corrosive. This kind of thing when smoked could harm our airways in general. If you’ve ever smelled ammonia you know how much it burns to be around and how serious the chest pain associated with it can be.