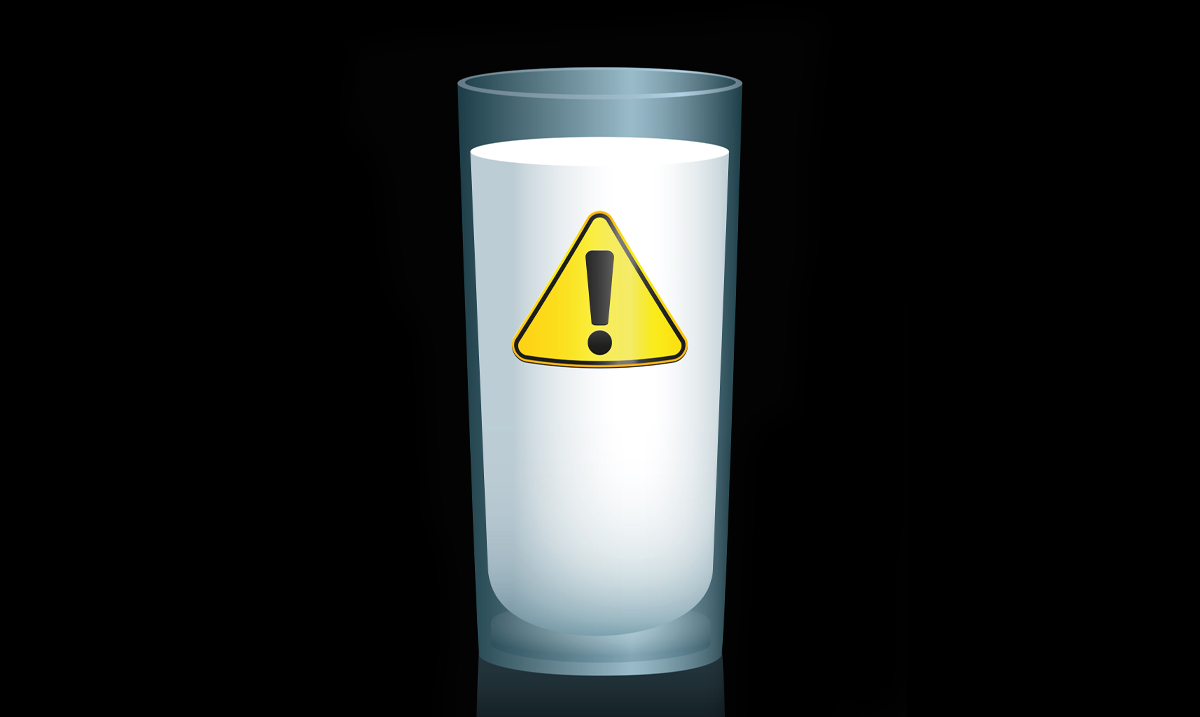 Most people think of milk and dairy products as food and drink options that are healthy and good for them. However, in recent times, a lot of information has come to light that contradicts the notion of dairy being healthy, and actually, there is a lot of information that shows dairy is bad for you.

If you don’t remember, there was once a campaign called “Got Milk,” that would make commercials and advertisements touting the benefits of milk and dairy. And many people continue to believe that milk is a magical health drink that is a necessity in a healthy and balanced diet. Sadly, this couldn’t be further from the truth, and here are 9 reasons why.

1. They raise your risk for Heart Disease.

Milk and dairy products have high levels of saturated fats, which can cause heart disease, obesity, and even diabetes. And since most cheeses contain 70% of fat, at the very least, they are especially bad for a heart-healthy diet.

2. Lactose intolerance develops as we age.

Children and babies have enzymes that break down lactose. But, as we age, the majority of people lose their ability to tolerate milk. In turn, milk and dairy can cause severe digestion problems, like bloating, gas and diarrhea.

3. Dairy consumption has been linked to cancer.

In a variety of studies, milk and milk consumption has been heavily linked to cancer. In one study carried out by the National Cancer Institute in 2017, they compared the diets of women who had been diagnosed with breast cancer and those that had not. What they found was that a diet that included cheese came with a 53% risk increase for getting breast cancer.

4. Milk and dairy are not that great for your bones.

And while many milk enthusiasts and marketing departments would have you believe that milk is good and necessary for bone health, studies have shown that it provides very little benefit for bone health.

Research has shown that men and women who consume a diet high in dairy have a much higher risk of getting type two diabetes. The only caveat was that when the dairy consumed was low-fat dairy, the risk was less than full fat.

Most people would assume the risk of consuming microorganisms would be non-existent because milk is processed, but that simply is not the case. Even pasteurized milk comes with the risk of salmonella, Listeria, and E.coli. Consuming certain pathogens can not only make you extremely sick but also can be fatal.

8. Dairy can cause bone problems.

Not only is milk not providing any bone benefits, but it can also actually be linked with bone problems. According to WebMD, various studies have found higher rates of fractures reported in the countries that consume the most dairy.

And while the other examples I have provided were bad enough, milk also contains antibiotics. Due to that, it can cause antibiotic resistance in humans, which can make it even harder for your body to try to fight infection and disease. Additionally, consuming antibiotics regularly is not good for your body in general.