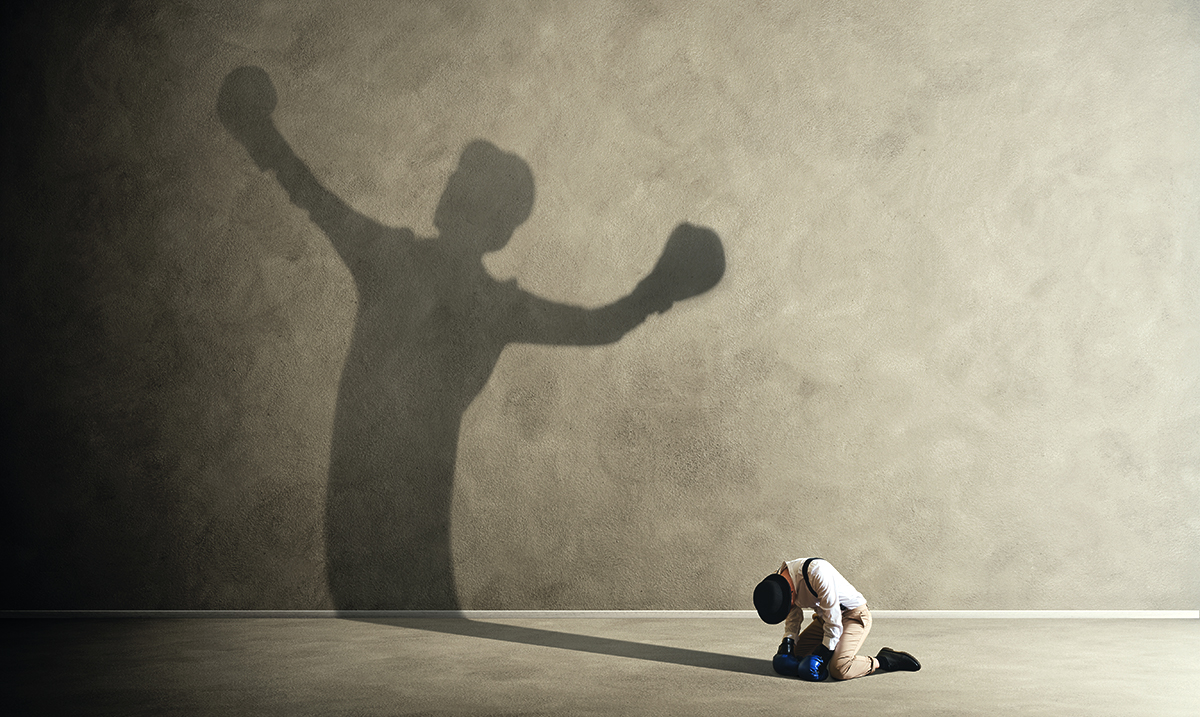 ‘Unsuccessful’ people are people who struggle to get things done. Rather than being able to achieve their goals and accomplish their dreams with ease, they have to work ten times harder than most other people.

Rather than going out and chasing their dreams they procrastinate and hold themselves back in ways most other people do not. Below you will find a list of things these kinds of people do that really set them up to fail. While they might not be as aware of these things as they should be, through coming to terms with them, they can work to change them.

Any unsuccessful person can face opportunity properly and work to make themselves successful if they truly want to. While overcoming some of these habits will take time, it is very possible. You would be quite surprised at how simple it can be to move a mountain with the right motivation backing you.

9 Things ‘Unsuccessful’ People Do To Shut Themselves Down:

1. They are very impatient.

Instead of waiting until the time is right these kinds of people tend to get impatient quickly. They want things to pay off now rather than later. You might find that they are quite demanding in this sense.

2. They put the most effort into the wrong things.

They always put the most effort into things that don’t really matter that much. When something is really important, it almost always feels like they ‘half-ass’ it or take the easy road. They never really go the extra mile.

3. They never bother to look at the glass as ‘half-full.’

When these people think about life, they always see what they do not have and what they want rather than how far they’ve come. While you might not be where you want to be, you’re not where you were and that is worth celebrating. They just refuse to come to terms with this in any possible manner.

4. They are always procrastinating.

These kinds of people are always pretending they’re doing more than they actually are. They put things off until the last minute and never try hard enough to make a difference. They just kind of ‘get by.’

5. They are not as open to change as they should be.

These kinds of people are very closed off from change. They want the change to come without having to go through the process of getting there themselves. They are never willing to make the changes they want to see in their lives.

6. They try to multitask all the while not putting enough effort into anything.

They always do their best to get everything knocked out at the last minute, leaving each task seemingly ran through. Instead of taking their time and focusing on one thing as it comes forth, they let everything pile up. This is not something we should ever be doing.

7. They don’t believe in themselves.

These people do not believe they are capable of all the things they want to accomplish in this life. They hold themselves back by negatively thinking about themselves and shutting down their own dreams. They don’t bother trying because they see no point in putting themselves through failing.

8. They talk themselves out of trying new things.

They rarely ever try new things, if it’s not familiar they don’t give it much of a chance. This is because they don’t like stepping out of their comfort zones. The more they have to come out of the box they call their home, the more nervous and freaked out they become.

9. They spend too much time complaining.

Instead of just getting things done, they waste a lot of their time complaining about having to do things at all. They will spend an hour complaining and 30 minutes actually working on the task when they could have just knocked it out, to begin with. This is something that makes a lot of people find it hard to be close to them.

All of these things make life hard for this kind of person, but if he or she is willing to change and overcome these things success can be found. While it will take some time and a lot of effort, you are capable of anything you put your mind to. Life is what we make of it. If you’re not doing the things listed above, you’re more successful than you realize keep up the good work.